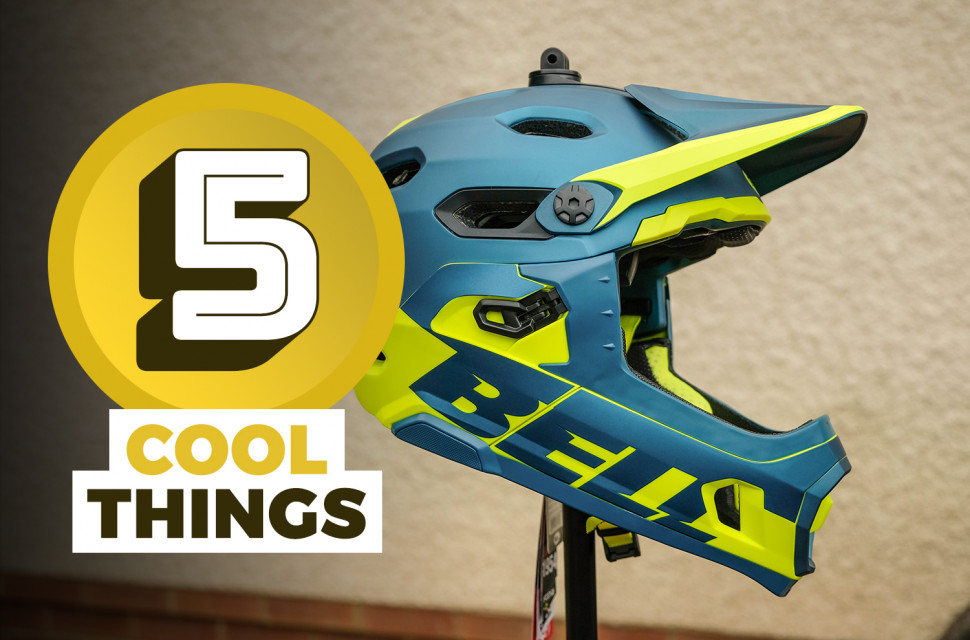 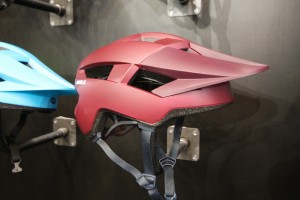 Following on from the helmets featured in 5 cool things last week, we have more trail and enduro lids in for test from Giro, Bell and Lezyne. There are also new shoes from Pearl Izumi plus eyewear from Smith Optics and clothing from 7Mesh.

The Giro Tyrant is one of a new breed of trail helmets that are designed to offer more protection. The "progressive tail" lid gets the interesting MIPS Spherical system where two EPS layers work in an action akin to a ball and socket joint to reduce rotational forces.  It's available in Small, Medium and Large sizes and costs £135. 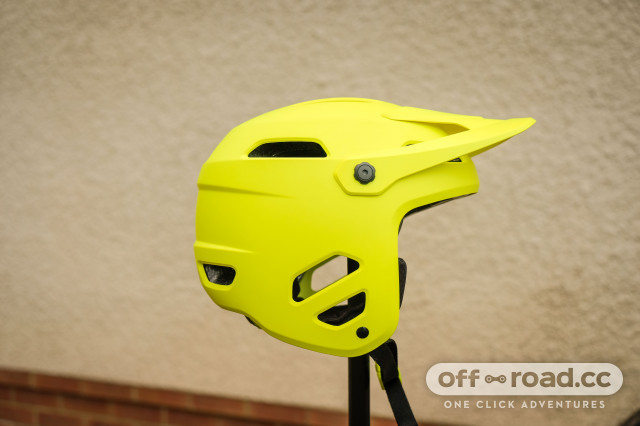 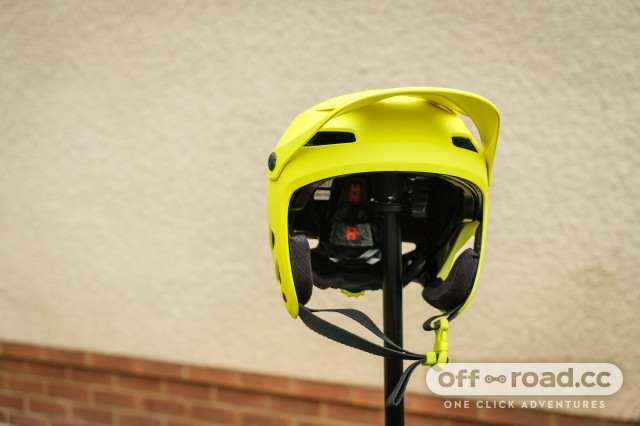 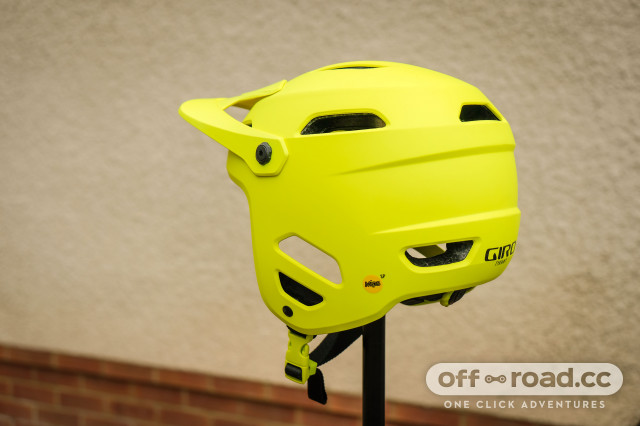 The Bell Super DH helmet is a trail and enduro lid with a removable chin bar. It's rated for downhill riding and feels pretty substantial to hold. The wrap-around chin bar is removable to leave a regular looking trail half face, without the ear covering as you see on something like the Giro Switchblade. This lid also features the MIPS Spherical system that you get on the Tyrant above and also in the Bell Super Air R. Coming in at a pricey £300, the Super DH isn't cheap but it does look like a viable one-helmet-does-all- choice. 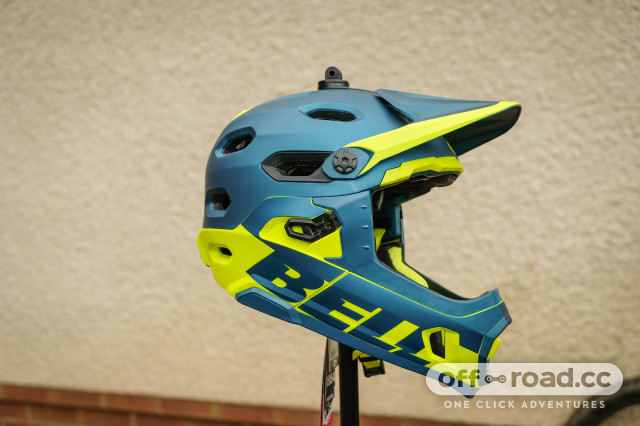 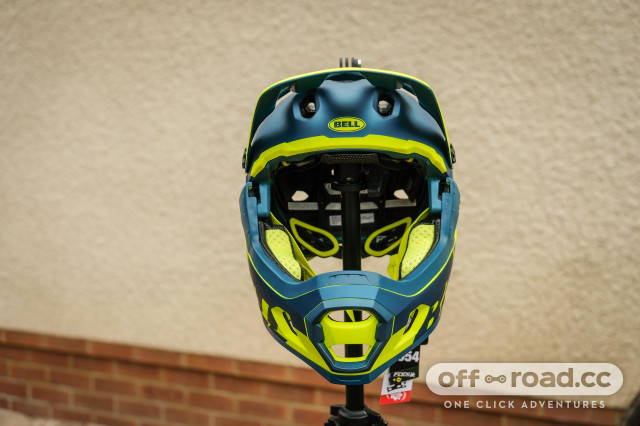 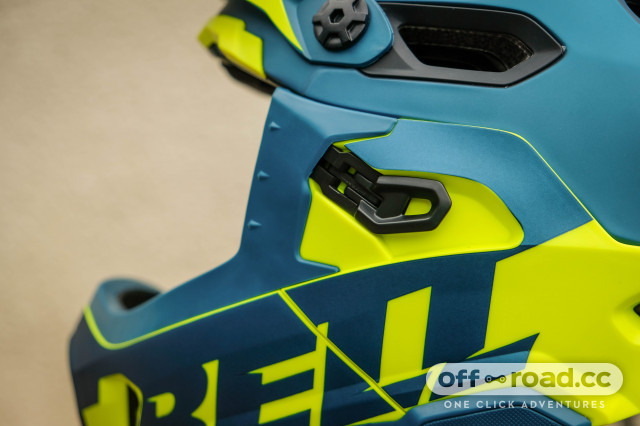 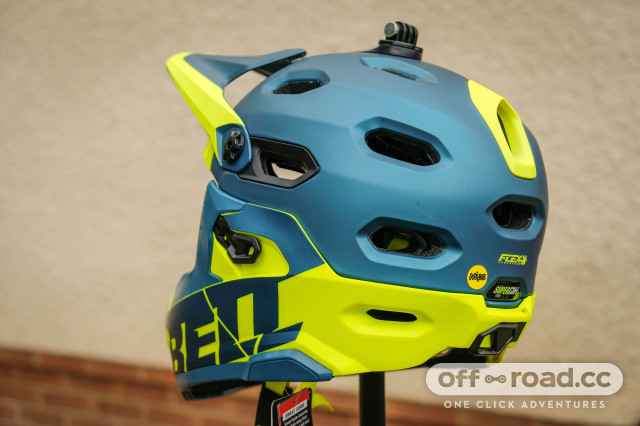 The Lazer Impala MIPS is the newest lid in the Lazer lineup. Whilst the photo on the Lazer website don't di it justice, the helmet is actually quite good looking. It gets MIPS, full coverage at the rear, a large adjustable peak, adjustable cradle and an action camera/light mount included. It's available in three sizes and at £120 it looks pretty good value too. If you don't fancy the MIPS layer, this lid is just £100 for the model without the liner. 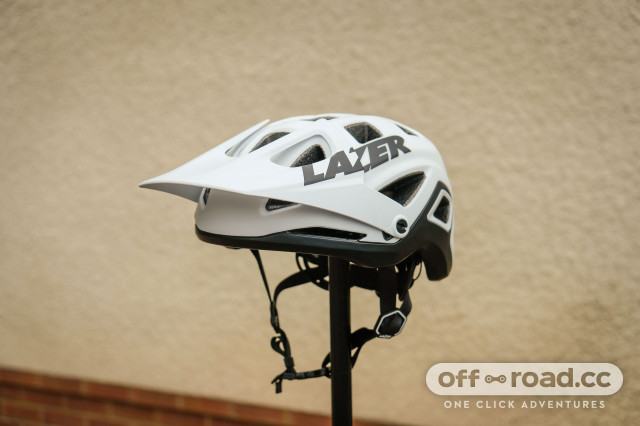 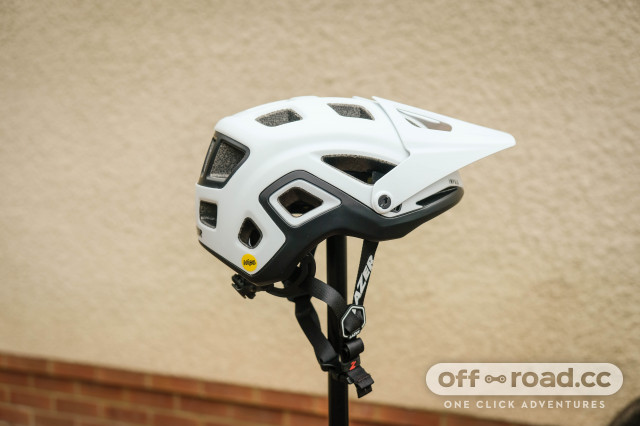 Built as a rugged SPD enduro shoe, Pearl Izumi says the X-Alp Elevate is game for pedalling with a nylon/carbon composite shank for efficient pedalling. The brands say the shoe is also game for a bit of hike-a-bike too, with a chunky sole and grippy tread. The shoe gets one Boa dial positioned in the middle of the tongue and a smaller velcro strap to tighten fit over the foot. These are the women's shoe, available only in this colour but you can buy the men's for the same price (£150) in black. 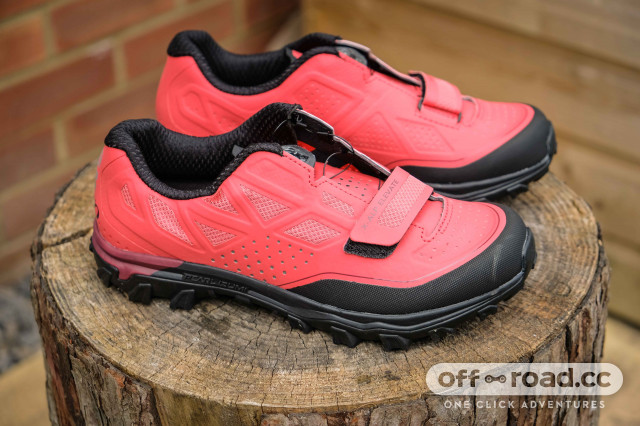 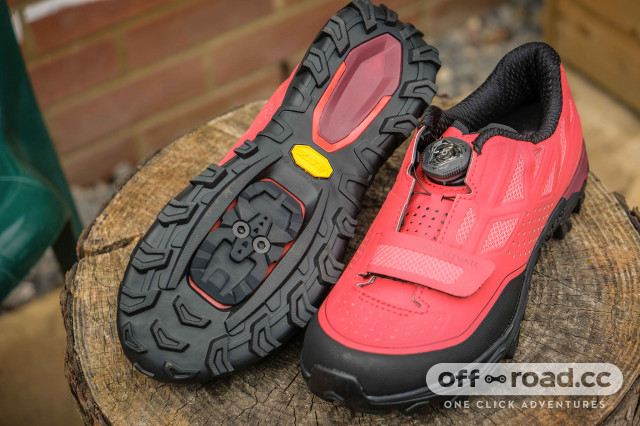 These women shoes are also an SPD shoes but get a more casual look and a lower price tag too (£110)  than the shoes above. They get a slimmed-down, skate shoe aesthetic, a composite shank and a less rugged sole. Fastening the shoe goes old school with laces, buts it's good to see an elastic 'lace tidy' fitted too. Again, these are the women shoes, you can get the female specific shoes in this red and grey too, whilst the men's version comes in black. 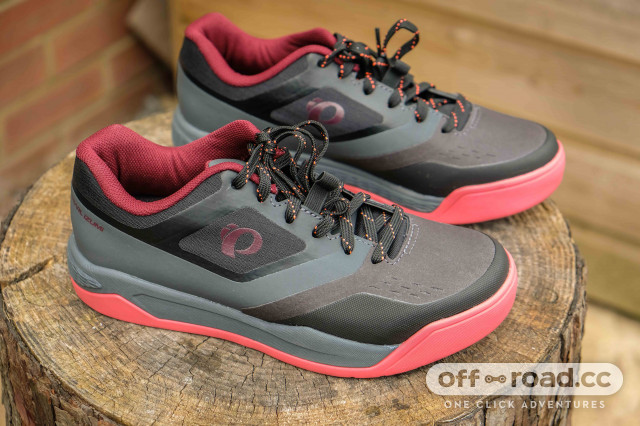 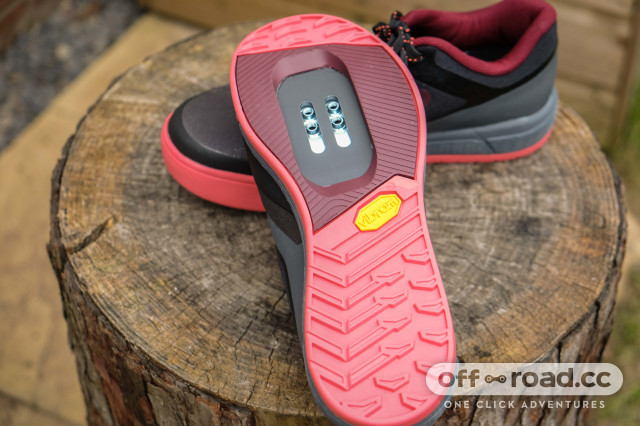 Made from 95% recycled material, the women's Launch jersey gets top marks for its eco-friendly vibes. There's a small side pocket, a glasses wipe and well placed seams for cycling. It comes in four sizes in both a women's and a men's fit. It does cost £75 though.... 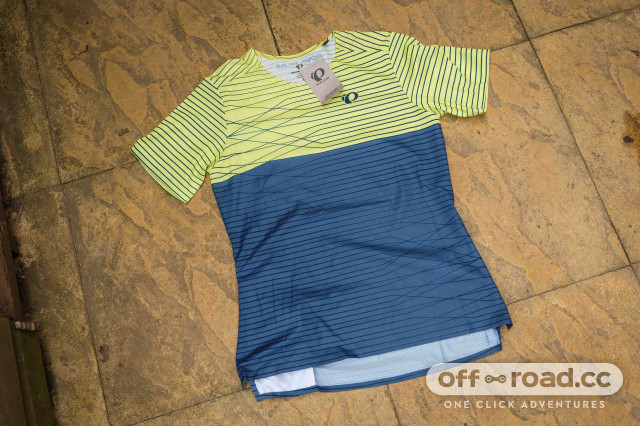 There are relatively simple women's trail shorts with a DWR coating, stretch fabric and two zipped pockets. Available in men's sizes too, they both get a relaxed fit and plenty of size options. 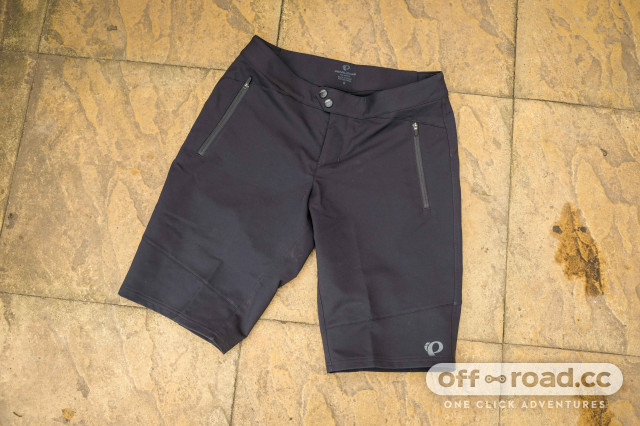