Skip to main content
Log In Register
New unit teased on social media - could it be the Totem? 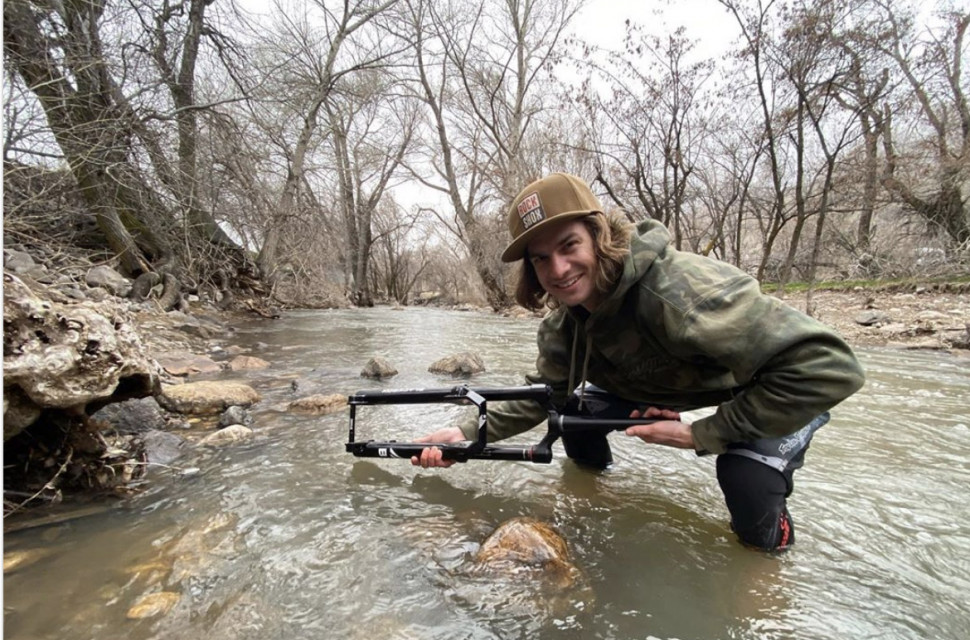 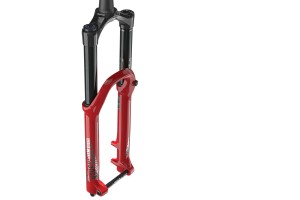 With Fox Shox having just released it's new 38 long-travel enduro fork, it was always likely that fork arch-rival RockShox would be planning a riposte, mostly like resurrecting the Totem name - but it looks like it's going to be coming soon. SRAM athlete Mitch Ropelato has been teasing something that fits the bill on Instagram, here's what we know.

The original RockShox Totem fork was launched all the way back in 2007 and it was one of the first long travel single crown forks. With 180mm of travel and super fat 40mm diameter stanchions, it was ahead of its time in many ways. However, it was designed mostly as a downhill/freeeride fork - enduro not having been invented - and it was really rather portly, even in the air-sprung variants.

Fast forward to 2020 and 180mm travel is pretty much what most EWS racers are running on their bikes, usually on trails that'd be as, if not more, technical than the downhill tracks of yesteryear. That why we reckoned RockShox would launch such a fork at some point this year - and with Fox having thrown the new 38 into the ring, it was an inevitability. We're pretty confident on the Totem naming too, as they've been busy resurrected other names from the era in recent years; the Pike and Lyrik to name two.

Anyway, on to the Instagram picture - it doesn't give us much to work on, but it doesn't look like it's hugely bigger than the current 35mm chassis of a Lyrik, though it could well be a bit beefier. If you can confirm whether Mitch has great big massive bear paws or little tiny hand-lets, then let us know in the comments. Travel looks around the right 170mm-ish mark though.

The fork in the shot is marked up with RockShox' Blackbox sticker, so either way it's something not yet for the general public. The lower casting looks pretty distinct from any other forks in the range at the moment, with a very angular brace. Blackbox products are things given to specific athletes to trial and test but if a proper fork casting has been made then this must be pretty much a final design; the moulds are extremely expensive, so they aren't made on a whim to trial some rough ideas so the lowers will be pretty much final.

Of course, the chassis is just one factor - we've no idea whether it'd use the current top-line Charger 2.1 damper, a modified version or something all new. The same goes for the air spring - or possibly even the coil.

Either way, we'll be keeping our eyes and ears open and we'll update this story as we know more - and you can check out Mitch's post here.

Got a bigger picture there?

It's called the Zeb.