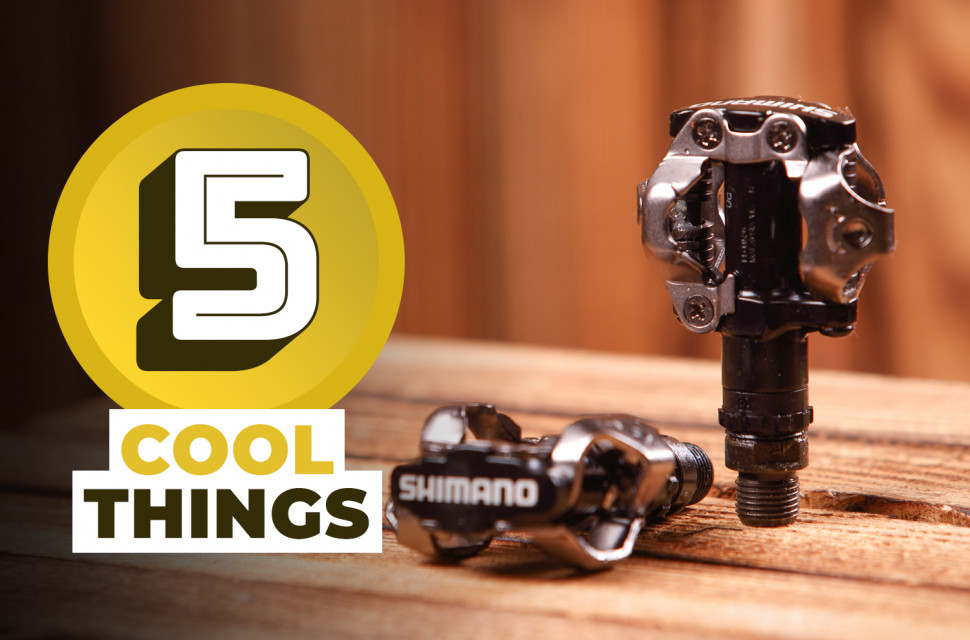 Not a week goes by without a Five Cool Things feature and this week is no exception. This week we've been churning out the reviews but we can't forget about our mechanical vs hydraulic disc brake guide where Lance goes over the pros and cons of both valves. But without further ado, here's five cool things.

The biggest news from the week is that Team ORCC has launched its most recent update. For those who don't know, this is the series where four members of off-road.cc staff have a go at a full season's racing in their chosen discipline. This month, Brad rounds off his XC season, Liam C gets some cyclo-cross training in and I get racing at Tiverton. This episode isn't one to miss.

We've also managed to get our hands on a 2022 Ragley Mmmbop 1.0 ahead of the release. On Thursday, we published some first impressions on the alloy framed aggressively shaped hardtail and Reynolds has found that steel is 'greener' than titanium in a recent study.

At off-road.cc, we're big fans of some of Dangerholm's builds and he's recently uncovered yet another masterpiece that'll get any weight weenie salivating. This time, he's taken Scott's latest Spark RC and in classic Dangerholm style, stripped it of its paint, and found some of the lightest components he can get. Dangerholm's Hypersonic Scott Spark RC is well worth a look. 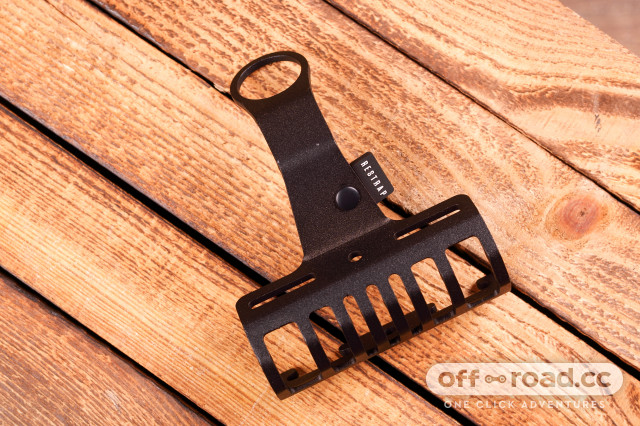 The Bumper Bar is said to serve multiple functions. Restrap says that it offers a hard mounting point for lights but it also acts as a spacer for the brand's range of bar bags to push them away from the front wheel. If you ride a smaller bike with a low stack, this could be extra handy for you.

It's built using CR4 steel with a powder-coated finish and is designed to work seamlessly with Restraps bags. It also acts as a 3mm headset spacer and it's made to fit all 11.8th steerers. It's claimed to weigh just 178g and can accept a maximum load of 0.5kg when it's mounted directly onto the bar, or 2.5kg when rested on the bar. 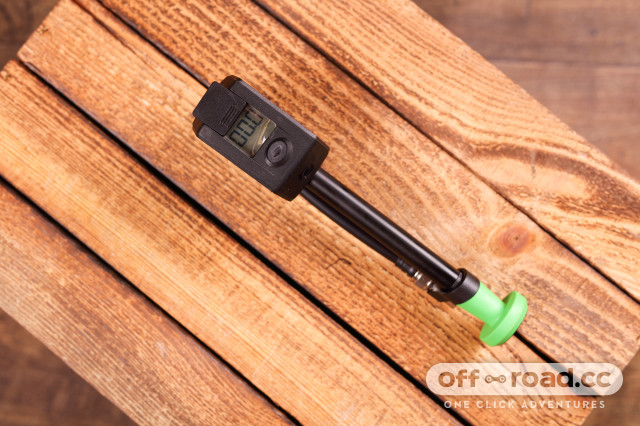 This is Syncros' update to the already much loved digital shock pump. As such, it keeps a few features but builds upon them to offer an improved pump, says the brand. The slanted gauge and bleeding system are still here but there's a new display cover and it's been sized down a little to make it fit easily in a backpack, or small toolbox so you can take it anywhere.

The Boundary 1.0SH Digital Shock Pump can measure in psi and bar with 1psi/0.1bar precision, and it's claimed that it can deliver 11cc of air volume per stroke. It then works up to 300psi and is said to weigh just 167g. 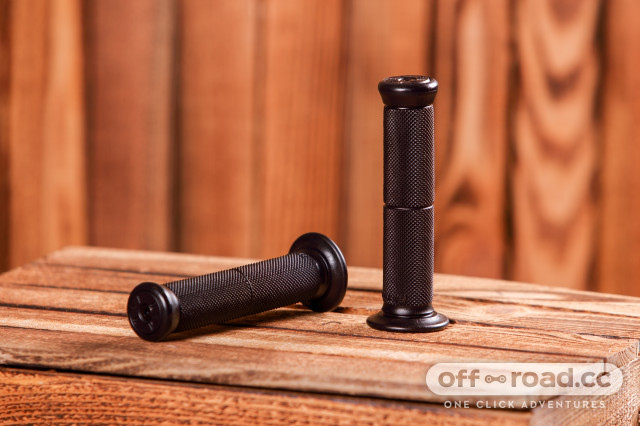 With lock-on grips taking up much of the marketplace for their outright security, simple push-on grips don't have quite the foothold. Though, Renthal's Push-On Grips bring the Ultra-Tacky rubber compound to the push-on platform that's been found on pro-DH bikes such as Laurie Greenlands and Cecile Ravanel. Clearly, push-on grips still have an appeal and the chops to win podiums.

Renthal's Ultra-Tacky compound is designed to constantly renew its stickiness with moisture, so that's extra handy if you ride without gloves. Though the brand says that if the grips lose their tack, all you'll need to do is give them a quick hose down. These grips come with grooves cut in for grip-wire, potentially boosting their security. 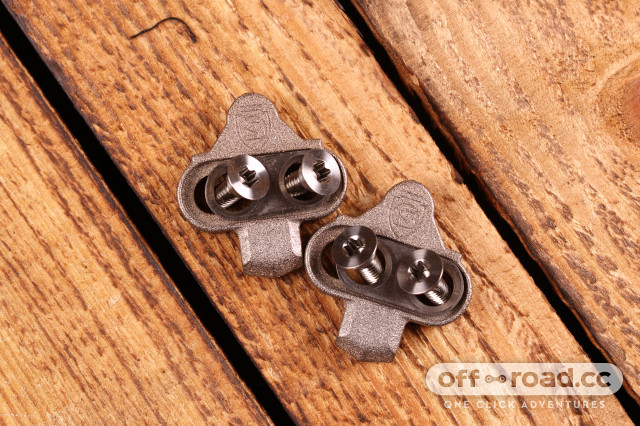 £85 for a pair of SPD cleats? You betcha. These, however, are 3D-printed Titanium cleats and weigh just 24g. Silca claims that they offer four times the life expectancy. too. For the cash, you're also getting titanium hardware - after all, for the money it would be a sin if you didn't. 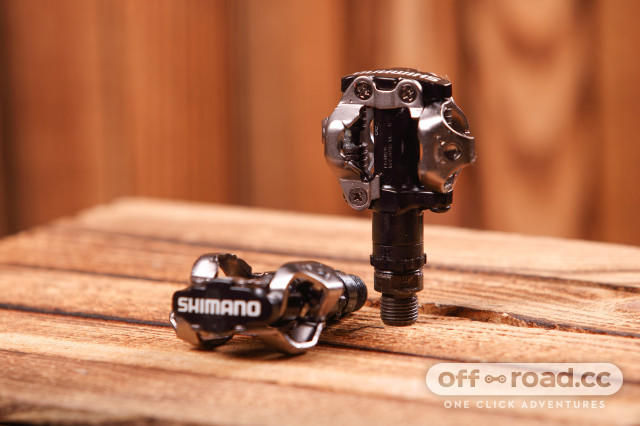 Putting a close to this week's Five Cool Things are Shimano's budget friendly PD-M520 SPD pedals. At £40 they bring the SPD mechanism to a minimal platform. These pedals rotate on sealed cartridge bearing spindles to keep much and water out and the open design helps shed mud. These come with front and rear cleat tension adjustments and are claimed to weigh in at 380g.