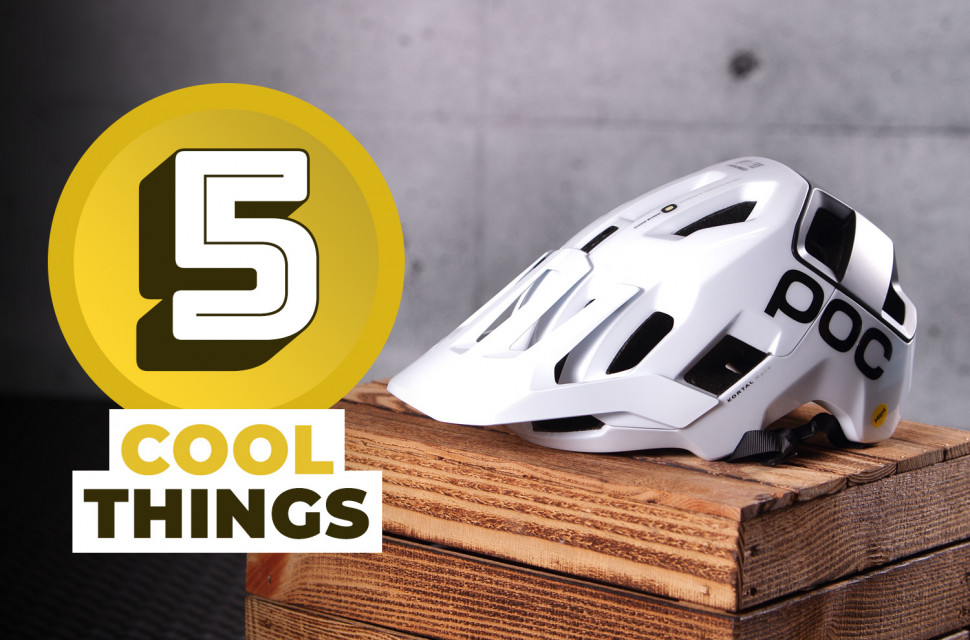 Christmas is almost here and with many winding down for the festive season, we're still seeing boxes filled with cool things dropped at our door. This time we've got kit from POC, Selle Italia and Orucase with a little more coming from Leatt. As usual, we'll also show you the best articles from the week.

Not only is this the time for Christmas festivities but it's also the time of year when we start to unveil our gear of the year. At the beginning of the week, we started with Liam Mercer's gear of the year, where he highlights the Canyon Spectral 125 CF8 and the ABUS Cliffhanger to name just two favourites. We've also seen Aaron's gear of the year with more to come next week.

We've had some interesting news come through too, with fashion giant Zara announcing its men's MTB apparel range. We've also caught wind of some patents recently granted to Specialized, it looks like the bike brand is about to revive Trust's linkage fork.

Then for our reviews. Suvi gave her thoughts on the Ribble Gravel SL Pro and we've got yet another entry into Matt's big tyre sealant test with Peaty's Holeshot Biofibre tubeless sealant scoring an excellent 4.5 stars. We've also got a buyer's guide highlighting the best gravel tyres. 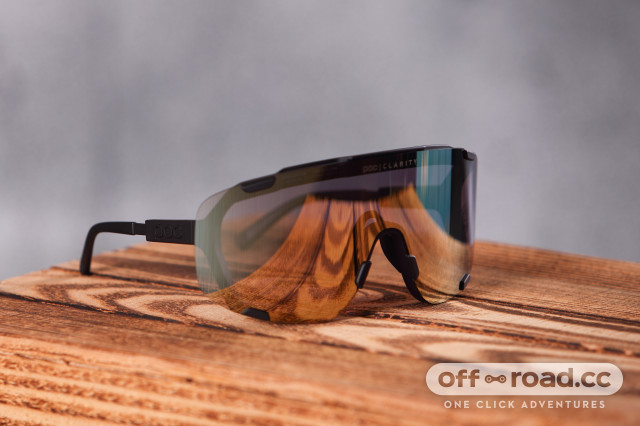 With its beastly lens, the Devour is designed to offer the freedom and flexibility of sunglasses with the overall coverage of goggles. That massive lens benefits from a Ri-Pel hydrophobic and oleophobic treatment that protects it from water, sweat, dirt, oil, and dust while keeping the lens easy to clean. On the subject of the lens, it offers UV protection against UVA and UVB rays. POC's Clarity lens tech has then been developed with Carl Zeiss so we can expect the Devour to be mighty clear.

Elsewhere on the glasses, there's an adjustable nose piece and the temples, or arms are also adjustable. 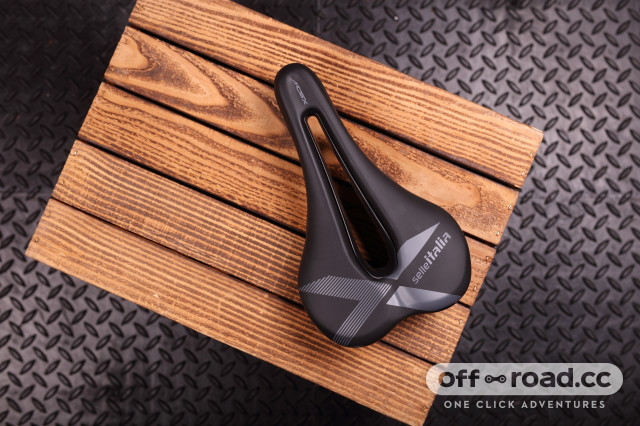 Next up we've got the Selle Italia X-Bow Superflow and it's claimed to deliver top comfort and adaptability thanks to its extended rail system. The saddle's shell rocks around its FecAlloy rails and the saddle is kitted with shock absorbers that are designed to adapt to uneven off-road surfaces.

There are two sizes available and we've got the largest of the two on test which measures 155mm in width and 255mm in length. 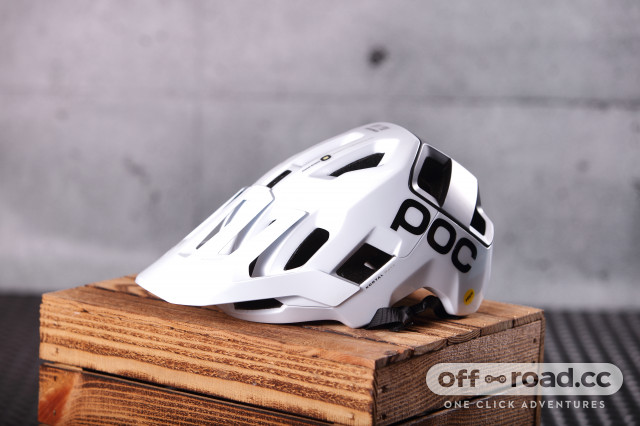 At £220 there's no ignoring the fact that the POC Kortal Race Mips is a premium helmet but this one is packed with safety tech and it passes the Dutch NTA8776 standard, which tests helmets at higher impact speeds than usual. It gets extended coverage zones to further boost protection and the visor is designed to break away in a crash to reduce the chance of neck injury.

Other features include the twICEme NFC medical ID and Recco tech. The former offers instant access to personal medical details while the latter helps emergency services find you if things were to go sideways. There's more as the Kortal gets an Aramid Bridge which is said to increase the helmet's strength and protection against penetration and it utilises Mips Integra. It's also an ideal companion to the aforementioned Devour specs. 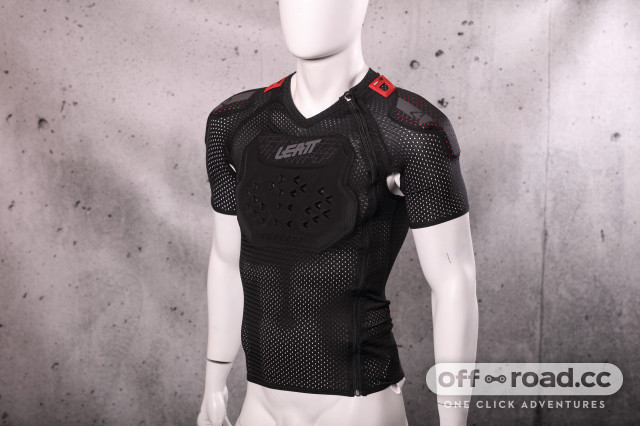 Leatt has designed the Body Tee AirFlex Stealth body protection with ultimate comfort and function in mind. It's a t-shirt-style body protector that's ideal for warmer days as it sneakily hides under t-shirts while offering shoulder, back, and chest protection, as well as compatibility with Leatt's famed neck braces.

This body protector utilises the brand's AirFlex tech and it sits at a protection score of nine on Leatt's own scale. 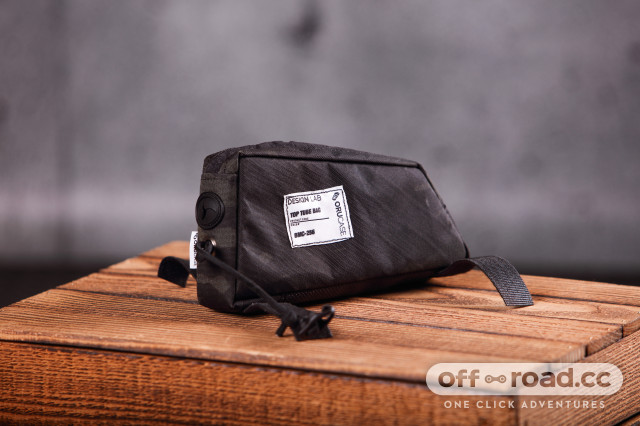 Orucase reckons that this top tube bag is the easiest to open. That's because instead of a zip, it uses strips of magnetics to keep its contents from falling out. So all you'll need to do to access is push the bag open with a single hand. It can be attached to your bike using the two velcro straps or it can be bolted to your top tube if your bike accommodates it and there's a non-slip base to help keep it in place. Boosting the bag's stability is a paracord strap.