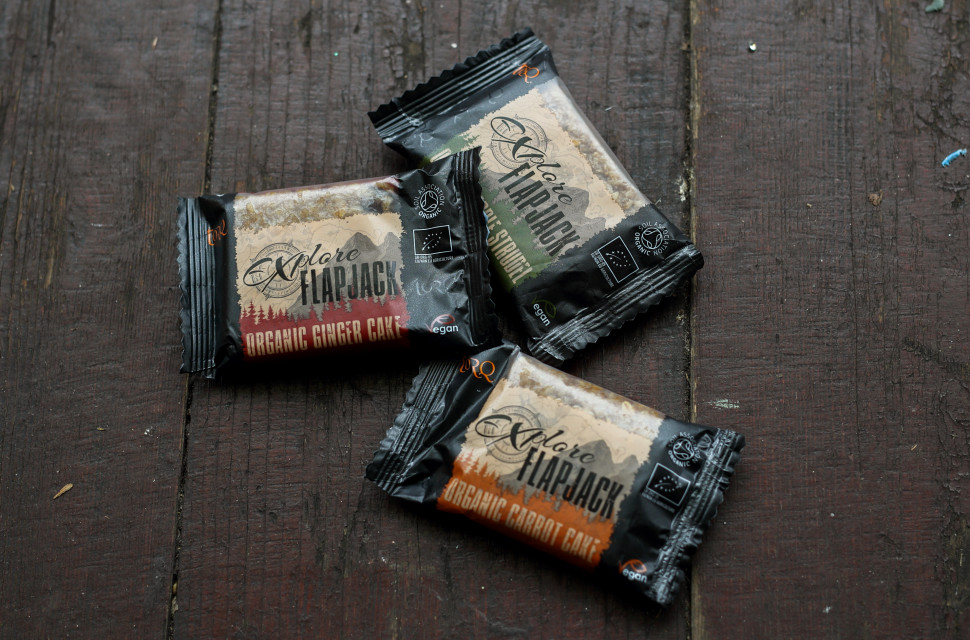 TORQ's Explore Flapjacks are organic, vegan snacks that provide winningly homely delights while out on your adventures. The three flavours provide a decent boost while tasting pretty good, and they’re easy to pack thanks to their compact size.

It’s nice to see that TORQ has also thrown little bits of fruit and veg into each one too. All this, plus the handful of other natural ingredients in each bar, has earned the Explore Flapjacks certification from the Organic Soil Association. 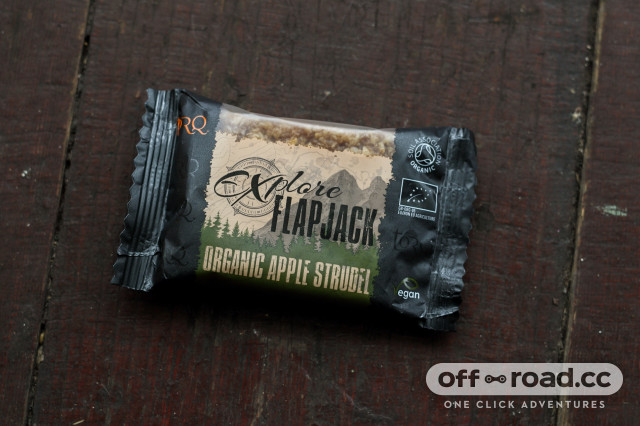 The flapjack is pretty chewy and the syrup is very noticeable, leaving some residue on the hand, but it’s pleasant in the mouth. It's pretty hardpacked, so the Explore holds its shape well when stuffed into a pack, instead of emerging a mangled, bent-up mess when you need it. They’re also reasonably small and flat, so they’re super easy to stash.

All three flavours – although very sweet – are super tasty, and they mimic the desserts they're named for very well. Our recommendation is the Apple Strudel, which proved a firm favourite. 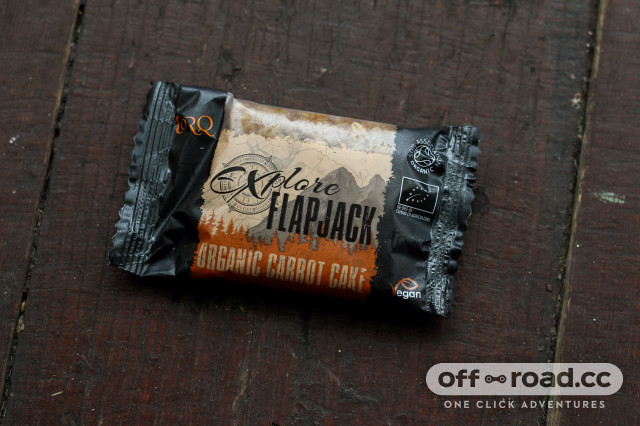 If you buy directly from TORQ you're looking at boxes of 20 for £33, though the benefit is that TORQ lets you select how many of each flavour you want in there. 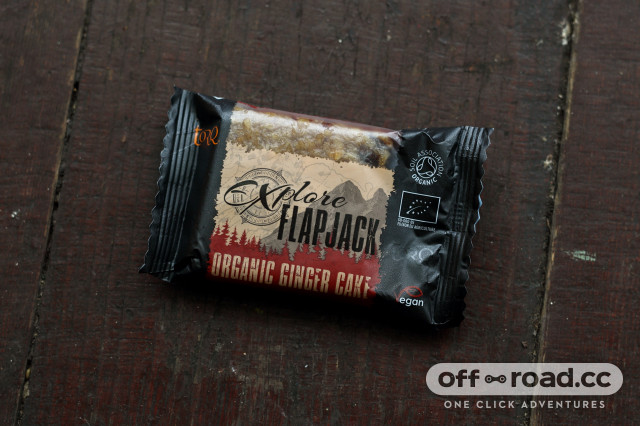 While the Explore Flapjacks don’t offer the same performance benefits and energy boosts as dedicated gels, they bring some home comforts to the trail. They’re filling enough for longer rides and provide a perfectly adequate energy boost when it’s really needed. Each flavour is tasty – however, if you’re looking to fuel quickly, you might want to look elsewhere. 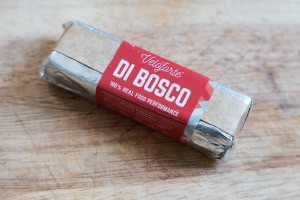 They will have compared it with similar shop-bought products, not raw ingredient prices.

I've long preferred Torq energy bars and, although these are sweeter, they are now my favourite branded energy bars. 260 kcal and 40g of carbs per 65g bar is good while the easy-to-chew texture and the use of organic ingredients means a thumbs-up from me. While they are not cheap I only take one on rides of more than 3 hours without a cake stop* so I feel I can justify the indulgence.

Firstly that presumes you can make them as tasty, and secondly mass produced vs home baked isn't like for like.