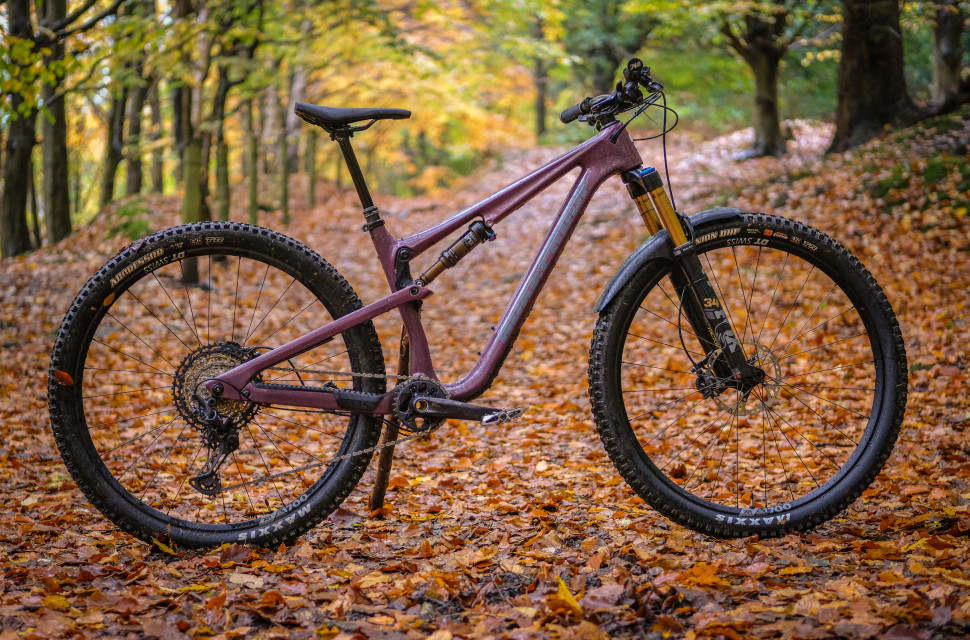 Recently re-launched and now a full time member of the Nukeproof Reactor family, the Reactor 290 ST is a shorter travel version of the full suspension trail bike. With a lithe and resposive feel and top spec components, this bike – so long as you're happy to lock out the shock for climbing – makes a mean mile muncher.

As a 125mm full suspension trail bike, the Reactor 290 ST was designed for legendary downhill and enduro racer Sam Hill to ride in the off-season.

Nukeproof took the 'regular' Reactor, lost 5mm of rear travel and 10mm from the front, and  built it up with lightweight parts. The result is a trail bike that's something like an XC racer for the enduro pro; it's aimed more at big miles than big descents.

2020 saw the bike sell as as a limited edition, but such was its popularity it's now full time in the line-up for 2021. 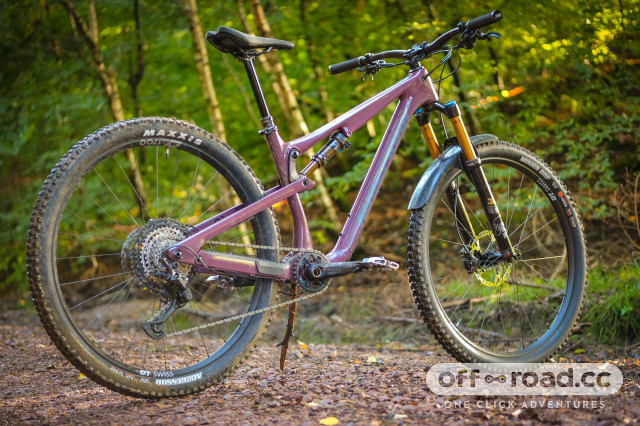 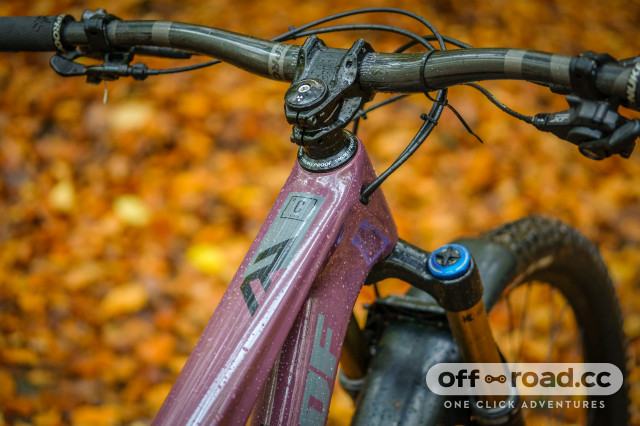 Nukeproof says the flip chip's 66.3° Rail mode is best for descending, but it's still a fair bit steeper than the regular Reactor's 65.5 degree Rail mode. Flip the ST's chip from Rail to Trail and the angles get steeper by 0.5 degrees. 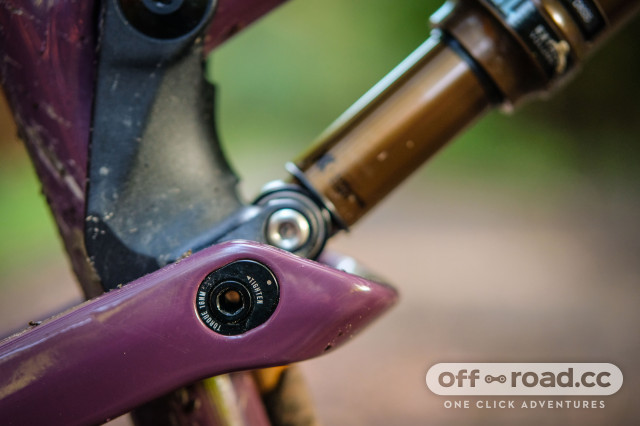 The 290 ST gets a 130mm Fox 34 Float Factory fork with Grip 2 Damper, plus a Fox Float DPS Factory shock. Rear travel is 125mm. Both are totally appropriate for this type of bike, shaving weight at the front and setting it apart from its longer travel sibling. 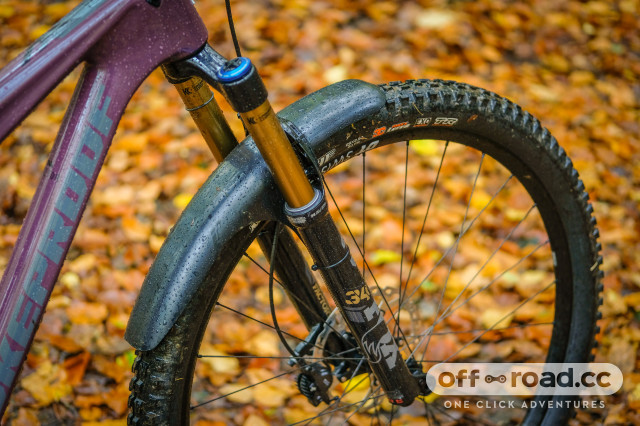 The shock has a three-position lever (open, medium or firm) for compression damping, which I found useful for climbing – it takes away some of the bob from the active suspension, and saves some energy. 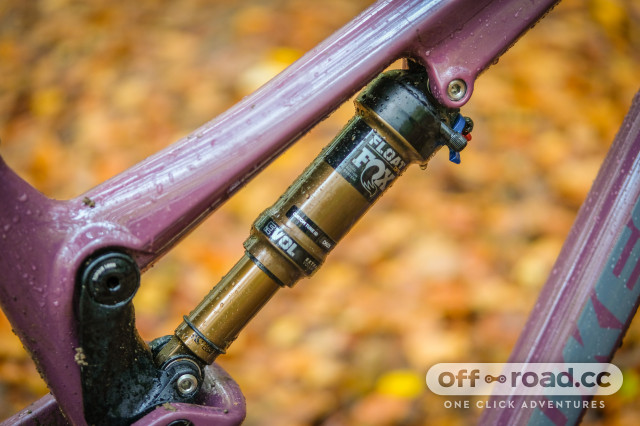 The Fox 34 fork is certainly not as capable as the 36 on the 'standard' bikes, but with the Grip 2 damper it's a good trail fork. It's flexier than a 36, but the high and low speed compression – along with high and low speed rebound adjust – allow plenty of tuning for whatever singletrack comes your way. 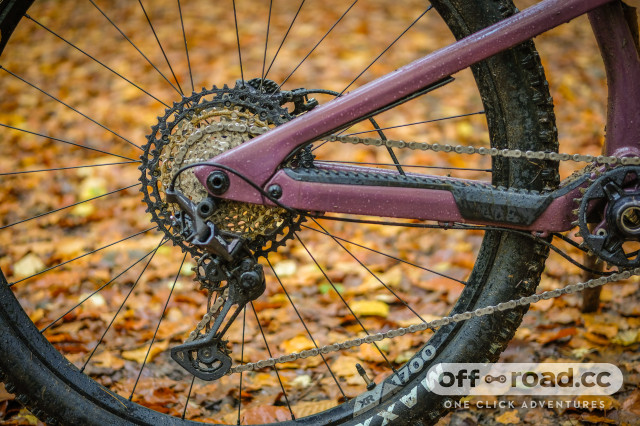 Shimano takes care of the gears and braking with XT – you get the two-piston brakes and a 12 speed drivetrain. Both were faultless in the test, and even with these two piston brakes (you get four pistons in the rest of the range) stopping power is decent. 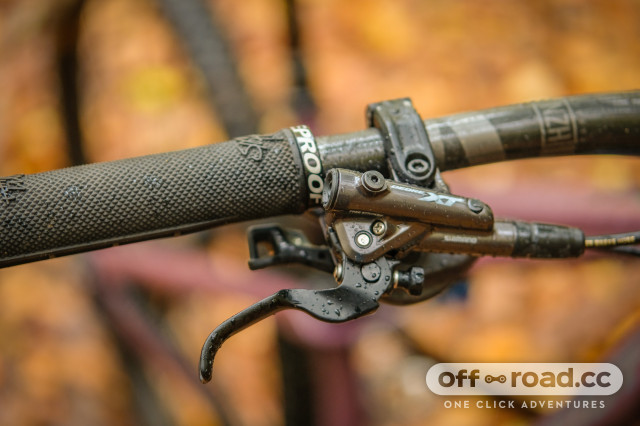 The DT Swiss XR1700 SPLINE 25 wheels have 25mm wide rims, and are best suited to narrower 2.3" tyres. I'd rather see a 30mm wide set and be able to run 2.6" tyres for improved grip, but I know this is perhaps not the preference of the XC whippet who might buy this trail bike.

In the past I've found there's little difference in rolling resistance between the two sizes, though, and wider tyres would only benefit in traction and comfort. As this is the same frame as the regular Reactor, 2.6" tyres fit in just fine. 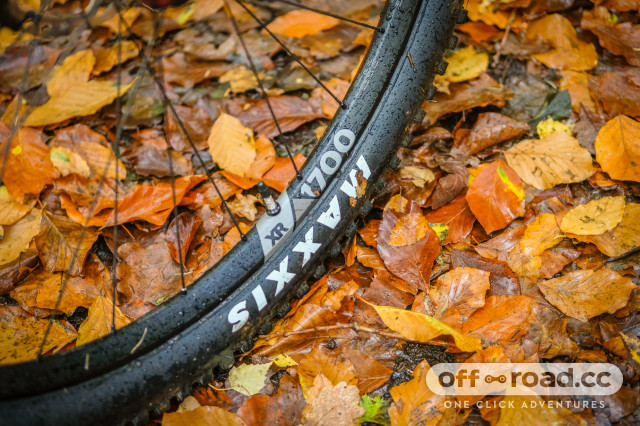 Speaking of tyres, the ST gets slightly faster rolling rubber in the shape of a Maxxis Minion DHF 2.3" front and a Maxxis Aggressor 2.3" at the rear. Both are 3C MaxxTerra/EXO/TR versions, which means the lighter EXO casing and the all-rounder compound between MaxxSpeed and MaxxGrip.

They're fine for long distance riding or relatively dry conditions, but if you want to burn turns in the wet, you're going to need something knobblier. 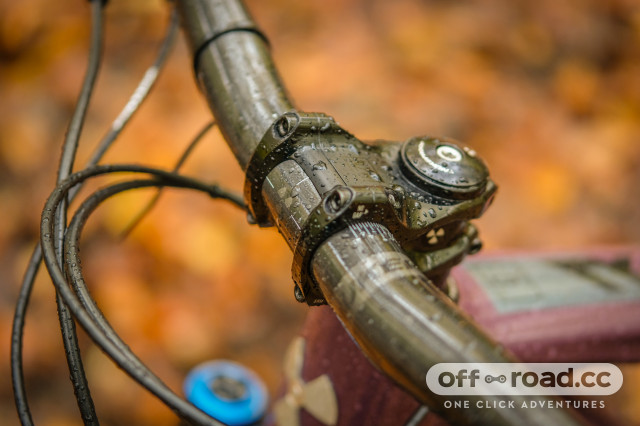 Everything else wears the Nukeproof name, including the carbon bars, 50mm stem, the grips and the saddle. 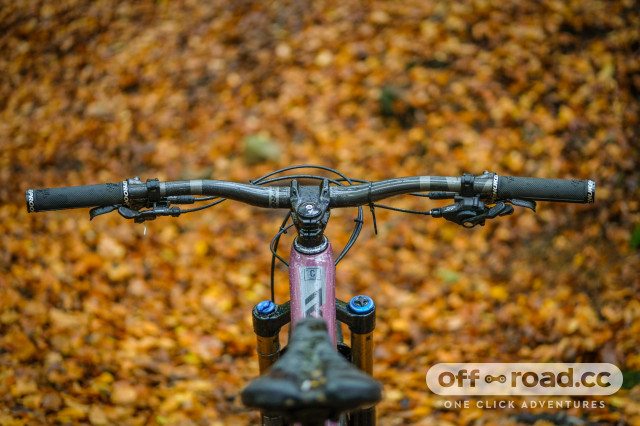 You also get a chainslap protector that keeps the bike super quiet, a threaded bottom bracket for easy maintenance, and space inside the front triangle for a water bottle.

At £4,300 the ST is a significant investment, but good value. It's cheaper than both the Transition Spur and the similarly specced Expert and Pro level Specialized Stumpjumpers, for example. 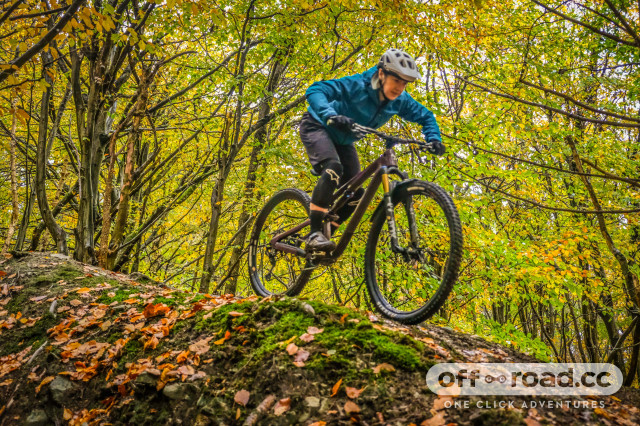 The Reactor isn't the most sprightly climber you'll find. The slightly slack (75.8°) effective seat tube angle makes the top tube rather long at 608mm, and stretches out the seated position.

While not an insumountable problem, the  steepening and shortening these respectively would put the rider in a more efficent position for climbing – both in terms of pressing down on the pedals, and of moving weight to stop the front wheel wandering. I popped the shock into the medium or firm setting when climbing to help the bike sit higher in its travel and prevent bobbing.

The premium kit bestowed on this frame keeps the down weight at 29.9lbs, which works in the Reactor ST's favour while climbing, at least, if not so much when you reach the checkout with one... 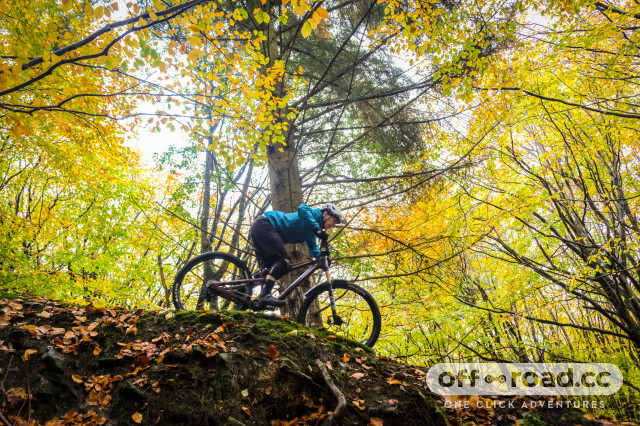 Downhill the Reactor 290 ST is a lithe and peppy ride. It picks up speed insanely quickly, rolls fast and seems to love pumping speed from the terrain. The rear suspension has a bottomless feel that belies the 125mm of travel, and it happily ploughs through the hardpack and rough braking bumps of my overused local trails.

It's as happy there as it is launching off drops and chattering through repeated root sections, too – in fact, it surprised me. It's composed, supportive and confidence inspiring, though you're aware you're on a short travel beast thanks to that head angle and the sharp steering it provides. 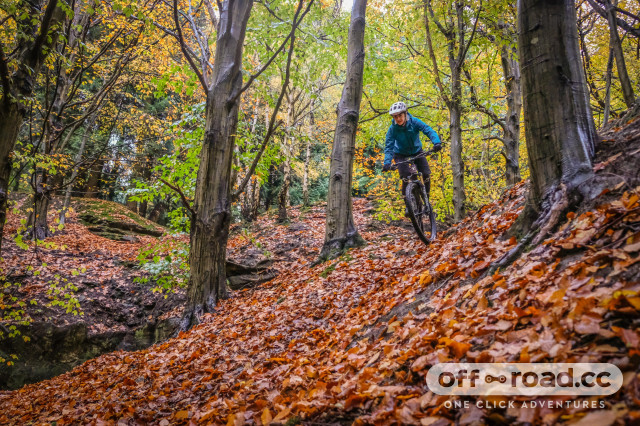 Head into very rough or steep terrain and that more XC focused geometry and flexy 34 fork have me immediately backing off the pace. The 290 ST is noticeably more of a mile muncher for long missions than its brawler big brothers and sisters.

With just slightly better climbing credentials, the Reactor would be a weapon for multi day XC races, off-road adventuring or simply exploring bridleways from your door. As it is it's still good for all those things – you just have to get in the habit of flicking that shock lever to firm things up.

This is a bike for long distance rides, and usefully different from the 'winch and plummet' character of the regular, 130mm Reactor. The Nukeproof Reactor 290 ST is a sprightly addition to the niche of shorter-than-short-travel trail bikes, where its sleek looks, supple rear suspension and decent spec sheet will surely win riders over.