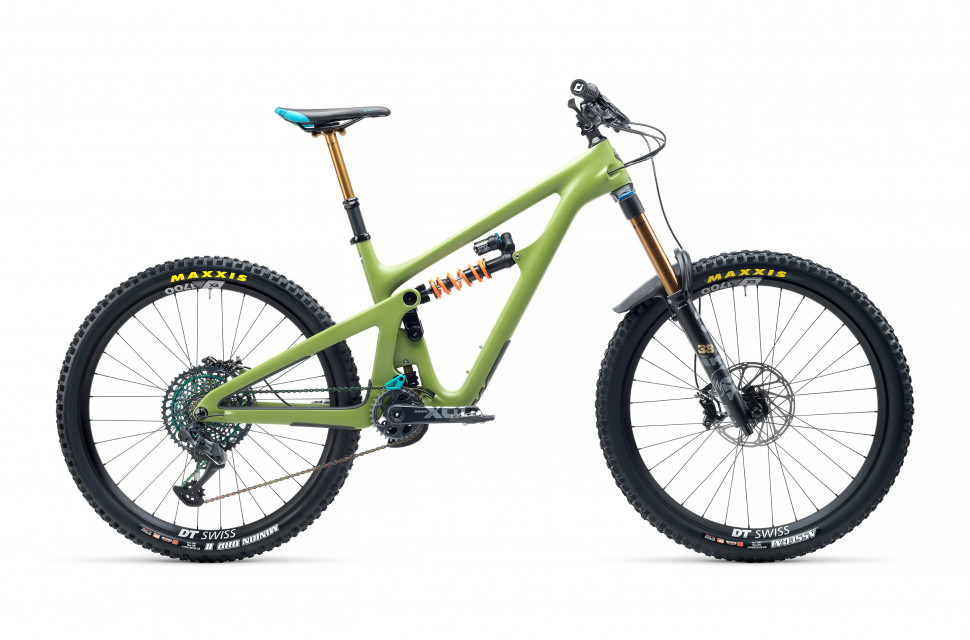 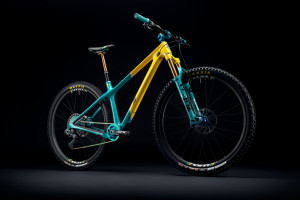 Today Yeti has announced some fresh updates to the whole of the bike range, so that's everything from the ARC, right up to the monstrous SB165. Along with a fresh lick of paint and some component updates, each model comes with a new C Series frame option. Read on for all of the details.

Starting off with that new C Series frame option, Yeti has made some small adjustments to the TURQ Series bikes with the aim of creating a more aggressively priced carbon frame. Against the high end TURQ Series frames the new C Series models sees something of an increase in weight (around 220g) but it benefits from the same strength and stiffness that you'll find on a TURQ frame, says the brand. Each bike in the range gets at least one C Series build option. 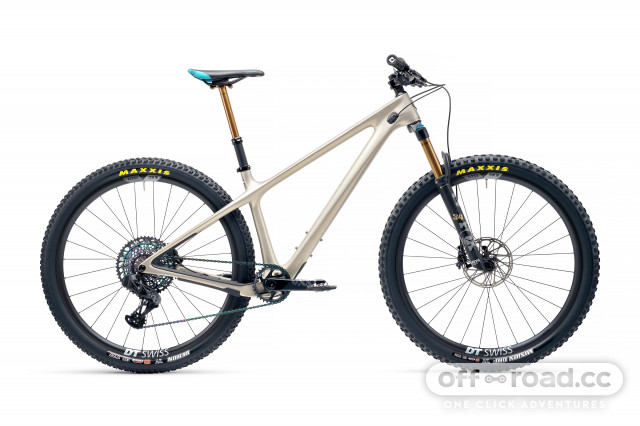 Now, onto the bikes. Yeti's only hardtail, the ARC has had some serious updates to the dropper posts on offer. On the models kitted with a Fox Transfer, the small frame size gets 175mm of travel whereas each of the larger frames get 200mm of drop. Then the C1 spex is sorted with a OneUp Dropper with 185mm of travel on the small and 210mm of the bigger frames. 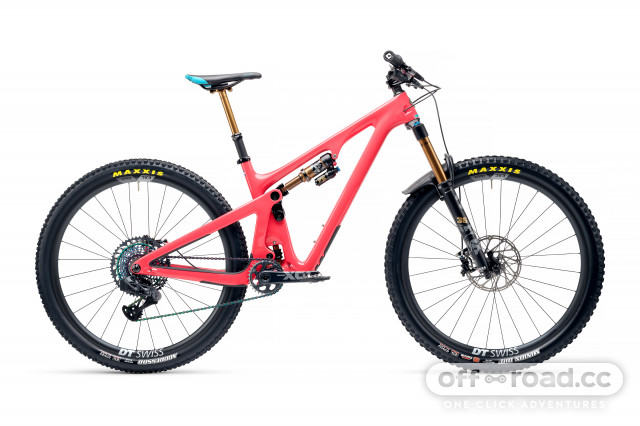 As for the SB130, the brand's do-it-all full susser. The TURQ and C-Series builds now come with the new 2022 Fox Float X shock. There's also a Lunch Ride built that gets burlier kit and 160mm travel forks. 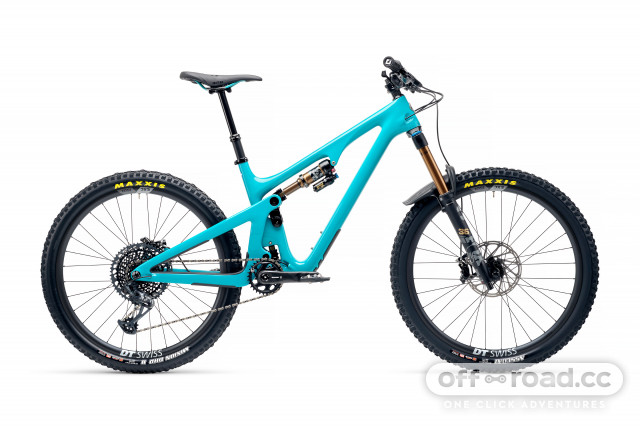 Stepping up the travel is the SB140 and for 2022 it only comes in a Lunch Ride model. They come built with burlier wheel and tyres, bigger brakes, the same shock as the standard version and a Fox 36 Performance or Factory GRIP 2 with 160mm of squish on TURQ Series frames. 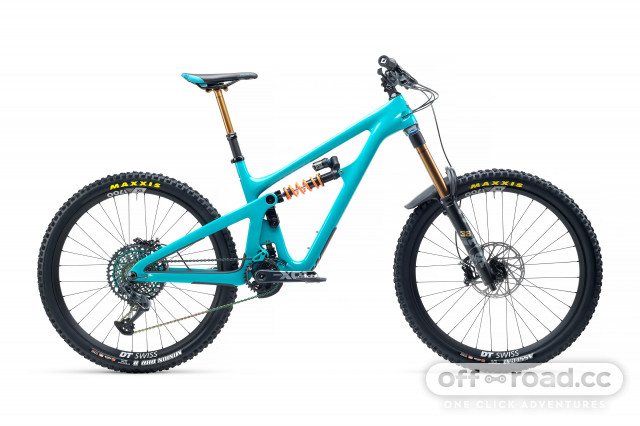 The SB165 doesn't see in too many updates for 2022, instead, the brand has remained confident in the kit on offer. However, there's now a frame only option that's sorted with a Fox Factory X2 shock. 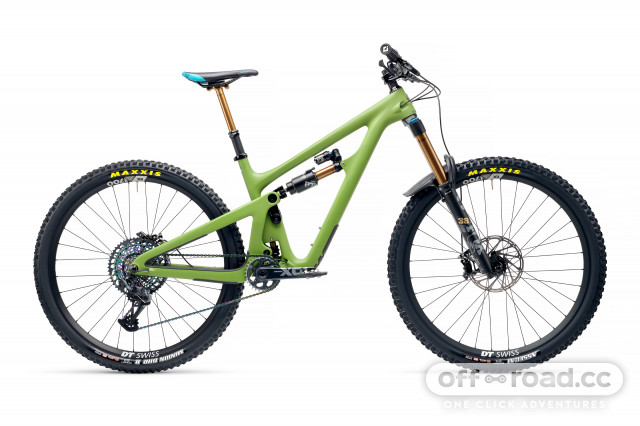 As for the SB150, there are no updates but it does come with a number of new colourways, as does the rest of the range. This bike specifically comes in Raw Carbon, the Turquoise that we've come to expect from a Yeti bike and Moss, pictured here. 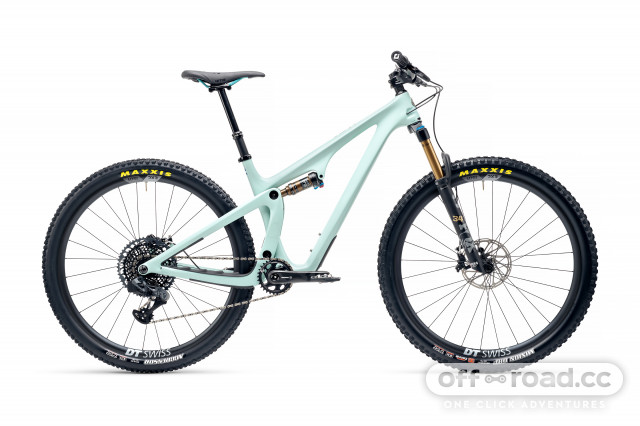 Finally, the short travelled SB115 now comes with the 2022 Fox 34 fork and it's primed for downcountry. It's graced with four-pot brakes, 180mm rotors front and rear and it's shod with an aggressive 2.5" Maxxis Minion DHF at the front and a 2.3" Maxxis Aggressor both with EXO casings. It'll set you back at least £5,400 but at most £7,100.

Each of these bikes is available as frame only options with the ARC costing £1,700 and prices reaching up to £4,000.