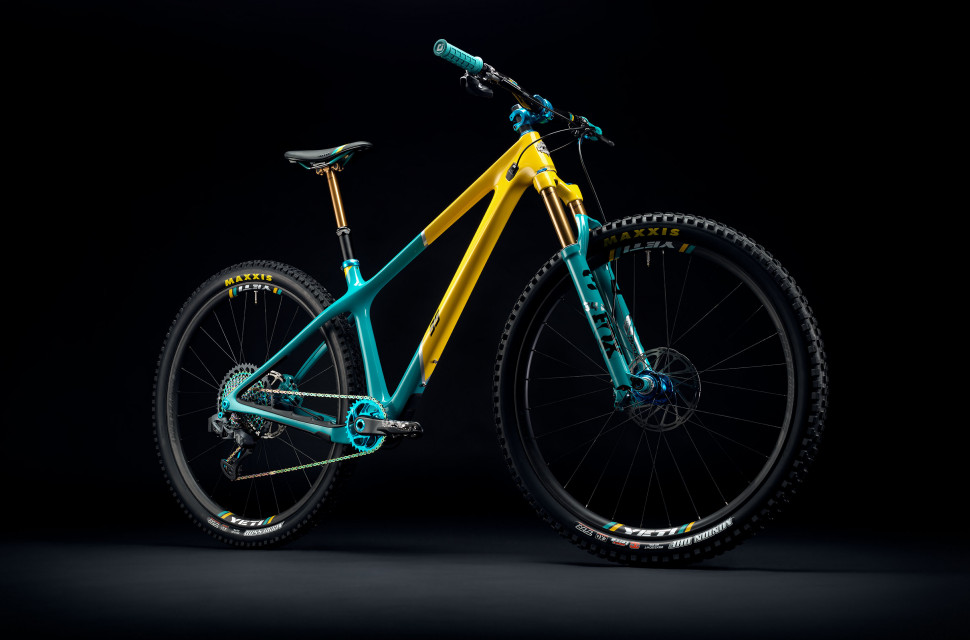 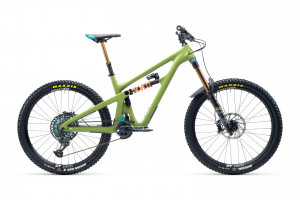 2021 is the year in which Yeti Cycles marks its 35th anniversary. To celebrate, the brand has launched a special edition ARC with some super trick colour matched kit. There are only 100 of these bikes hitting the market, so you have to get in there quick if you fancy owning a potential piece of history.

Matching the high-end kit bolted to the bike the ARC 35th comes with Yeti's Turq frame, the lighted and stiffest carbon frame the brand offers. 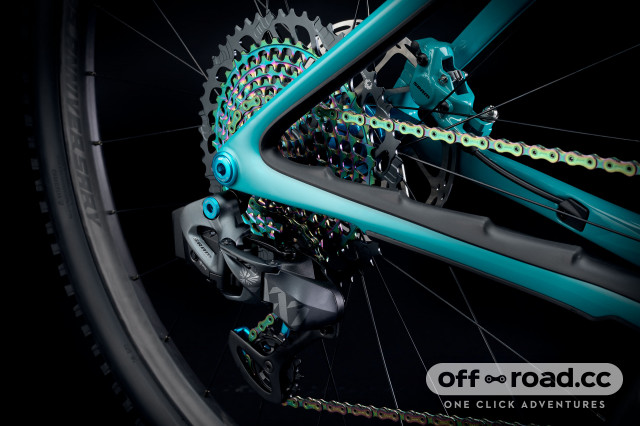 The bike gets shifting from SRAM with the wireless AXS derailleur which also gets special turquoise accents. The colour matching has gone so far that even the axles get the turq treatment.

Braking is also provided by SRAM in the form of a pair of Level Ultimates with custom finished blue callipers. 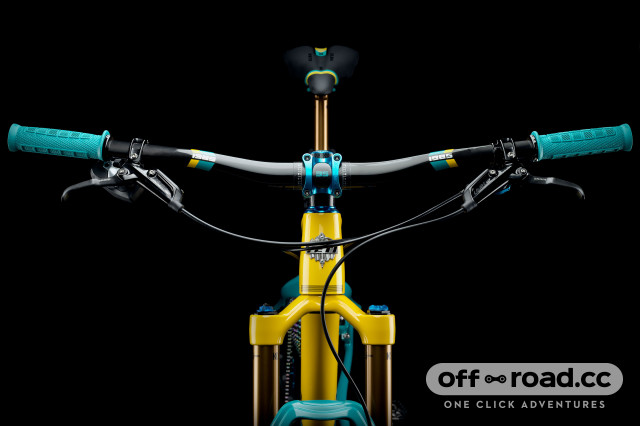 At the cockpit, you'll find a blue Fox dropper remote with the bars getting special 1985 decals for the occasion. There's also that yellow crown of the Fox 34. 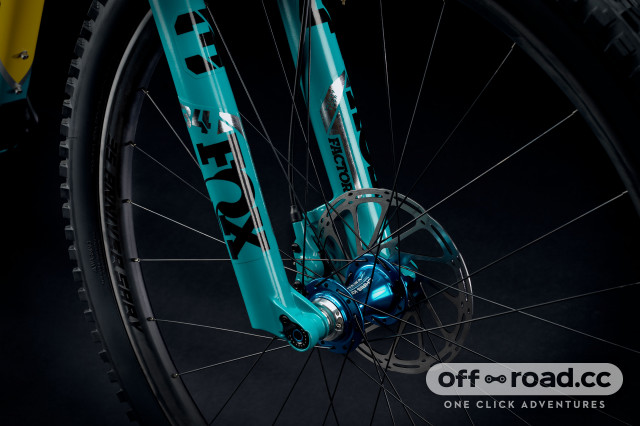 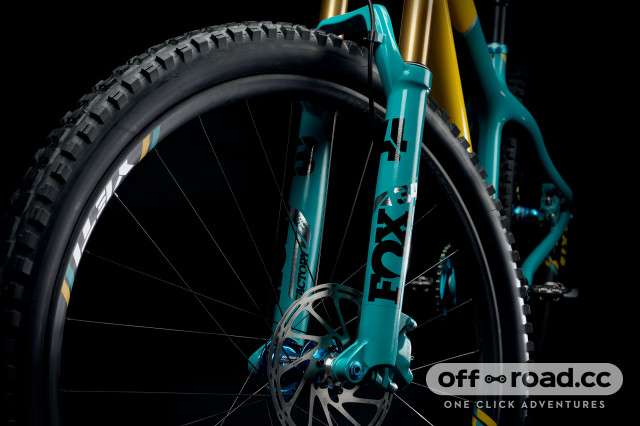 That's enough drooling over fancy parts, the bikes geo numbers add up as nicely as its kit list. 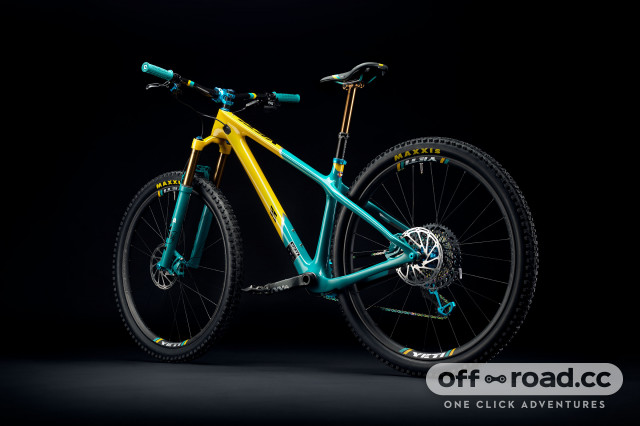 The bike comes in four sizes, from SM up to XL and only the one, custom, colourway.