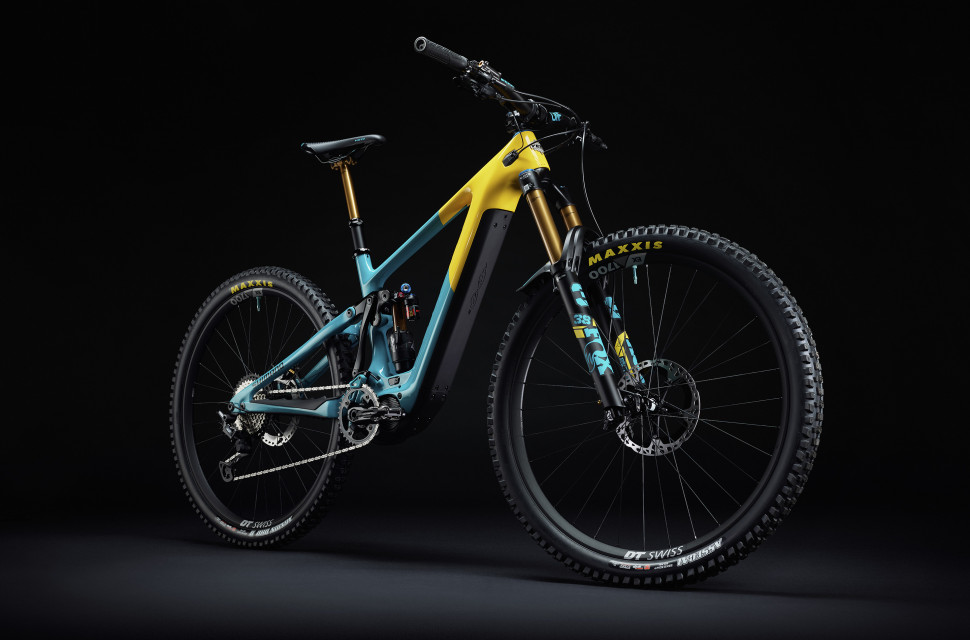 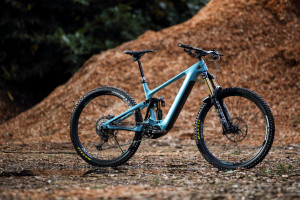 Transition announces the Repeater - The brand's first e-bike
A carbon frame, 160mm of travel, a Shimano EP8 and 29" wheels

For fans of Yeti bikes, this is big news as the brand has finally released an e-bike. Dubbed the 160E, it's designed especially to be raced and ride as well under power as it can past its limiter. It gets a brand new linkage designed especially for e-bike applications and Shimano's EP8 motor. Here are all of the juicy details.

It's taken a while for Yeti to release an e-bike but the brand reckons that it's been for the best. Yeti has built the new 160E around an all-new suspension platform that has allowed the designers to address the added power, weight, and specific demands of an e-bike. It's said that while it's taken some time to get this bike out in the wild, it's the first e-bike built purely for racing. 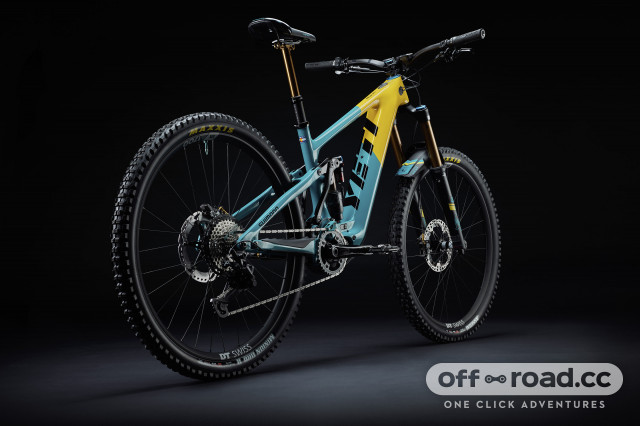 Anyone who knows Yeti would be forgiven for expecting a Switch Infinity tech but for this bike, you'll find Sixfinity. It's a six-bar linkage with a lower linkage section that switches direction similarly to Switch Infinity. However, the new layout has allowed Yeti to build in the desired ride characteristic while accommodating for the weight and extra speed of the motor. It also stiffens up the bike's chassis, keeping the frame supportive for that added mass.

That linkage offers a unique anti-squat curve. The anti-squat values at sag are optimised at 100%, lower than any of the brand's previous bikes and that's to help cope with the added acceleration and higher speeds an e-bike racks up while seated. 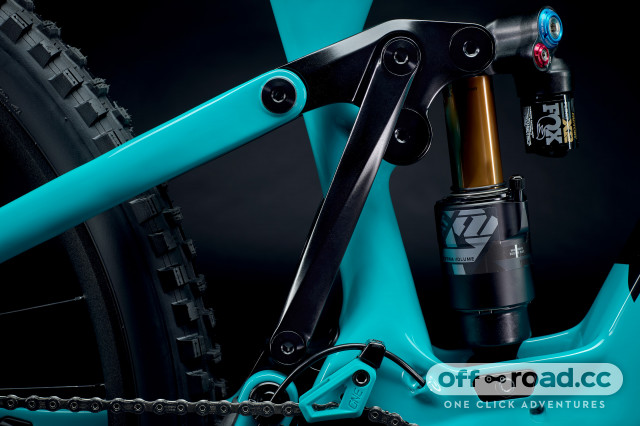 A really cool feature that comes with Sixfinity is that its leverage rate is adjustable. The 160E frame is built with three adjustments, on at 30%, offering a balanced ride, 25% which is meant to be supportive and efficient, and 35% for a plush and poppy ride. The 35% setting is also ideal for coil shocks, says Yeti. The adjustments to come with a very slight, 2mm travel change, however.

When designing the bike, Yeti has opted to kit it with 29" hoops for all-out speed but the bike isn't anti-mullet. If a little party out back is your kind of thing, there's nothing stopping you from bunging a 650b wheel in the rear. 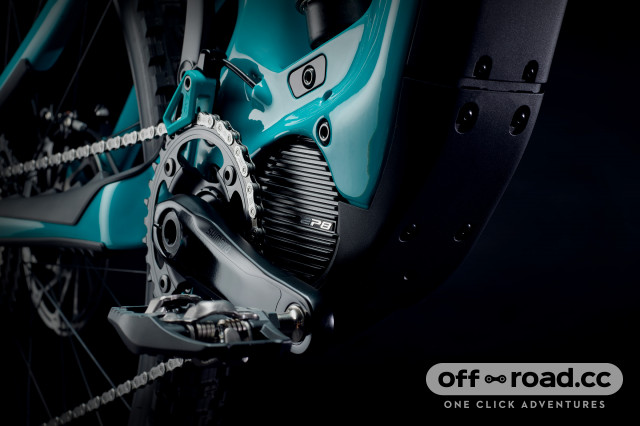 That's enough about the Sixfinity as the bike comes sorted with a whole host of neat features, namely custom cable ports, captured hoses and housings with a ribbed chainstay protector for a quiet ride. There's also an uninterrupted seat tube that allows for greater seat post insertion depths, floating collet axles and pinch bolts on the linkage to extend bearing life, configurable cable ports for a cabled/wireless setup.

Along with all of that, there's an integrated fender at the rear to protect the motor and linkage from slung dirt and a shock drain hole to keep mud and water out. 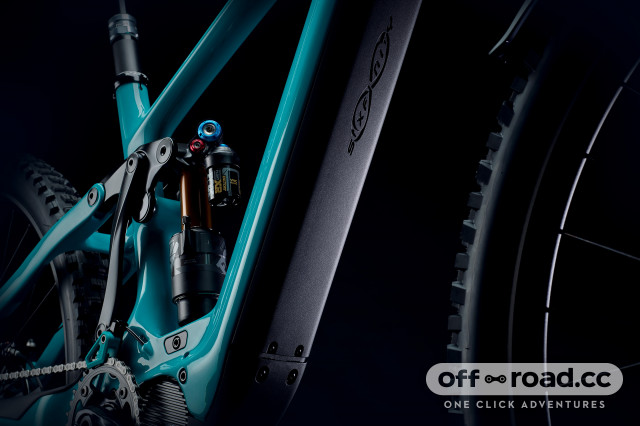 Of course, this is an e-bike and on C and T builds, you'll get a 640Wh semi-integrated battery with a remote charging port in the side of the frame. C and T builds also come sorted with an EM-800 mode switch and full colour display. There's also Bluetooth integration and Yeti's new thermoplastic handlebar with tidy, integrated wiring. 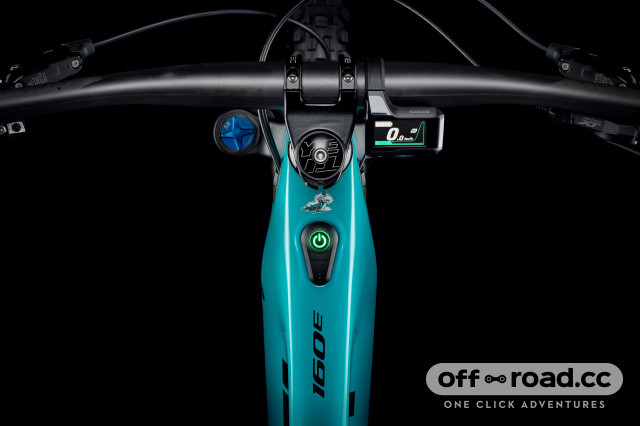