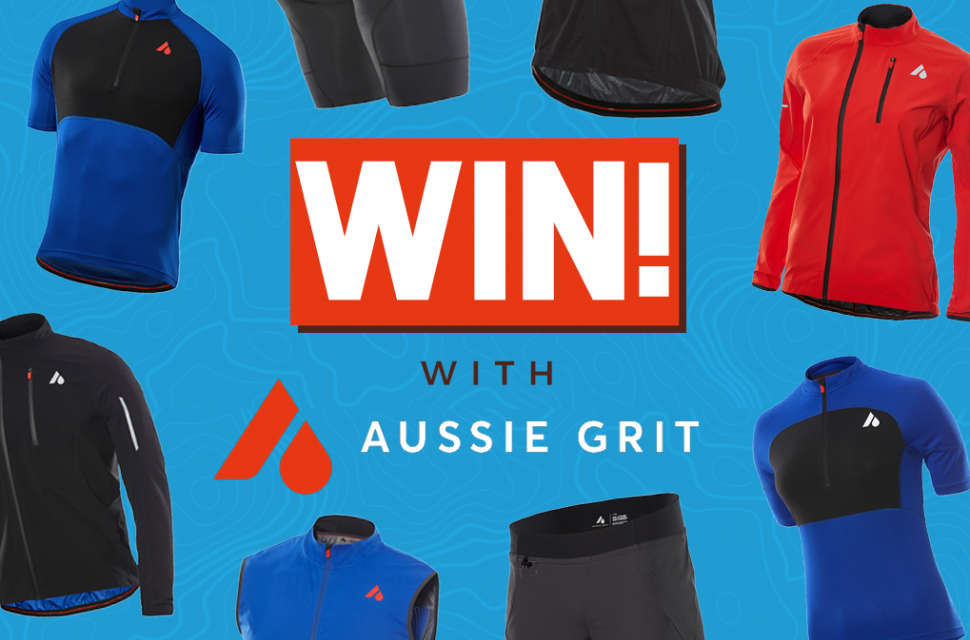 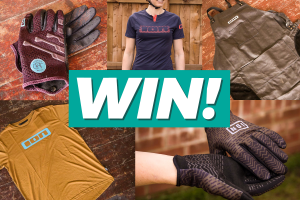 Win ION mountain biking gear every Thursday with us on Facebook in our new competition!
Be in with a chance to win some sweet ION threads every Thursday

Marin colouring competition - win your dream Marin
Keep the kids entertained, plus they might win you a bike!

The Aussie Grit Apparel competition is now closed and we have a winner!

The winning time of the Leadville 100 MTB race was, 6:18:08, the win taken for the second year in a row by Howard Grotts. Our winner is Philip Austin - well done Philip! He guessed the nearest time within 4 seconds of the winning time.

If you want to find out how Mark Webber did, head over to the Aussie Grit site now and read his race blog.

Thank you all for entering the competition!

Aussie Grit Apparel is a new Australian brand spearheaded by former Formula One driver and outdoor sports enthusiast Mark Webber.  We've teamed up with them in order to offer you the chance to win cycling kit, worth £465. All you have to do is have a guess at the winning time of the Leadville Trail 100 MTB race: the closest to the actual time wins the gear!

Aussie Grit Apparel released its first range of off-road cycling and running apparel to very positive reviews around the world, we have reviewed some of the women's kit previously and were really impressed. The gear is perfectly suited to long rides on the gravel or trails and will see you well equipped for some the most gruelling days you may experience in the saddle. 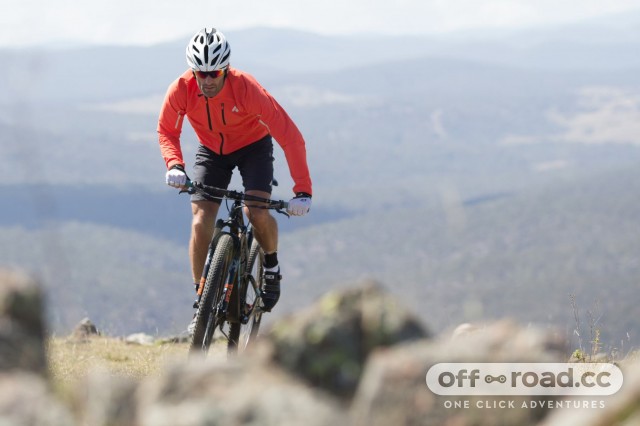 Putting his own gear to the test, Mark Webber will again ride The Leadville Trail 100 MTB  (11th August 2018) a one hundred mile, high altitude event across the extreme terrain of the Colorado Rockies, you can read more about this race on the Aussie Grit website here. 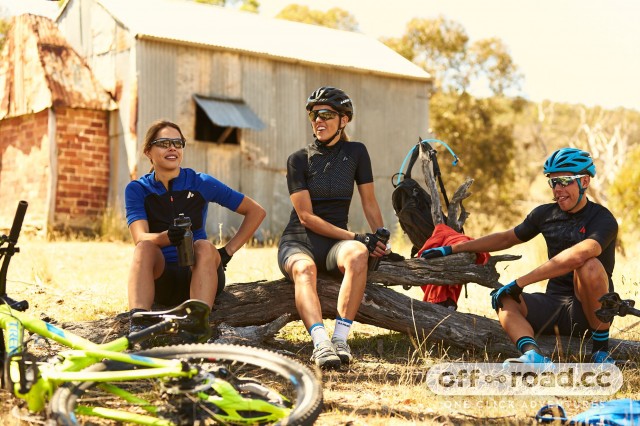 Gear designed for long adventures in the saddle

To celebrate the release of the flint range our friends at Aussie Grit Apparel are offering one lucky winner (male or female) an opportunity to be fully decked out in their collection valued around £465. 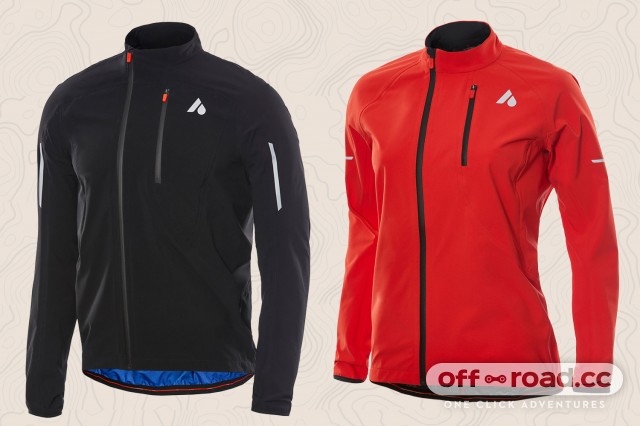 To win all you need to do is guess the winning time overall (not Mark’s time) for the first rider in the individual category to cross the line.  You must nominate the time in hours, minutes and seconds in the entry form below.

As a guide, here are the times of the past two winners:

All you have to do is make a guess, fill out the form, tick the relevant boxes - good luck! 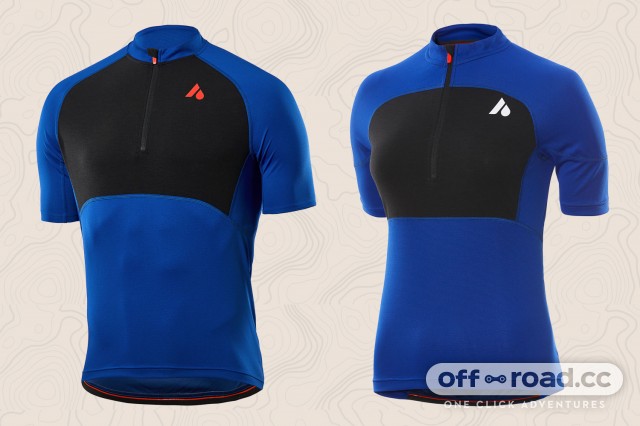 Here's what's up for grabs: 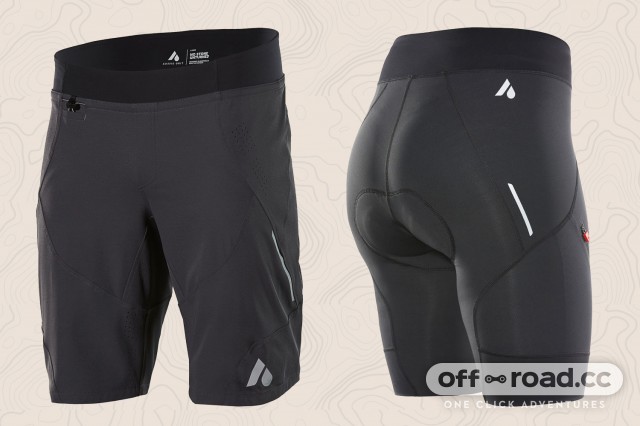 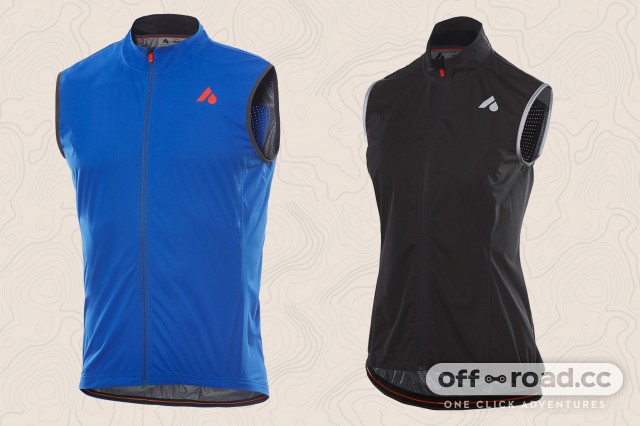 So go on have a crack at guessing the winning time and see if you can win yourself some Aussie Grit clothing.