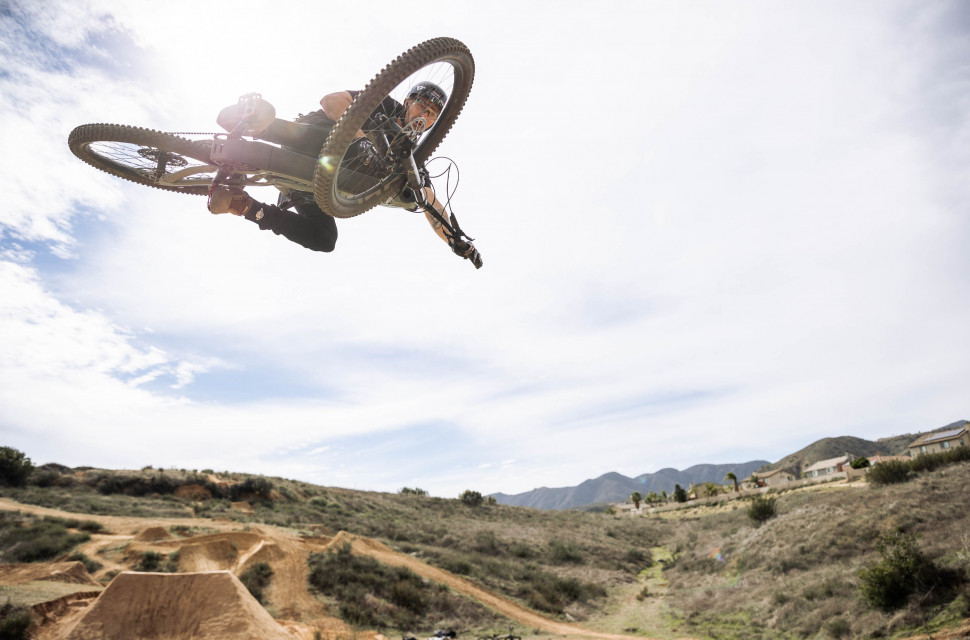 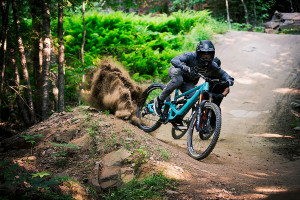 Video: Stark and Nell send it at Highland Bike Park - YT Industries Redemption
Watch Ethan Nell and Dylan Stark show us how hard an enduro bike can really be pushed

In his latest video, YT Industries' own Dylan Stark takes us around some of his favourite Southern California riding spots. It's hugely reminiscent of old-school BMX videos, but in this one, Stark employs almost the whole of YT's mountain bike range, including the Decoy e-MTB.

YT Industries asked Dylan which was his favourite bike and he said: "That's a hard question, I ride my Decoy the most daily but I think my brakeless (you read that right) Capra is my favourite because of how simple it feels. It's like a BMX bike but has that enduro capability to run over everything and handle big drops and jumps."

Pedal grind is not a very common trick on an MTB,  yet Stark still does it. So where does he find inspiration for doing such tricks?
"Coming from BMX I love to grind. Sadly, mountain bikes aren’t made to grind but you can do pedal/crankarm grinds without any special modifications or goofy extras and if they are not carbon (laughs). Crank arm grinds were one of my favourite feeling tricks on a BMX so being able to bring it into mountain biking has been rad because I was bummed on no longer being able to grind when I first switched to mountain biking," Stark explained.