Skip to main content
Log In Register
Want to know what's going on inside the new Fox forks? Better take one to bits... 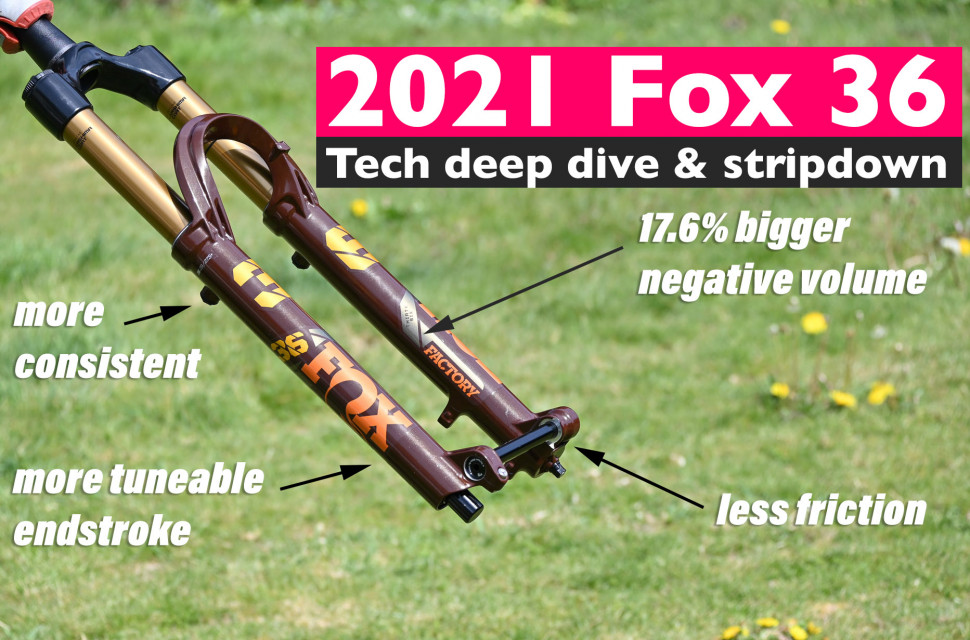 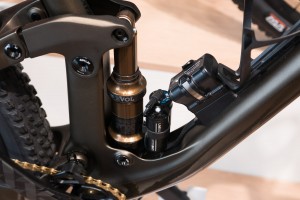 Fox's new 2021 38 and 36 forks promise some big performance leaps for enduro and trail riders thanks to some cunning new technology. Jon got his hands on a brand spanking new 36 and decided the best way to understand what's new was to take it apart to see the changes that have been made - and they're pretty interesting!

While you might be aware of some of the fork's new features such as the lower channels and air bleeders, our video goes in-depth to show how they work to improve fork performance and also should have a positive effect on lifespan.

Taking it apart also allowed us to figure out just how the new EVOL air spring is superior to the old design, with a simple but very cunning design tweak that's allowed Fox to increase the negative air spring volume by around 18%, but without making the fork excessively progressive, as can often happen with large negative air chambers.

The new air channels in the lower casting are said to make it much easier to tune the ending stroke of the fork, which was always rather hard to access with the previous 36. The new design means that the air trapped in the lower legs now has a larger volume for less ramp up, allowing the main air spring to do its thing unimpeded.

What's really clever is that the fork is asymmetrical, with a longer stanchion on the air spring side that in turn allows that larger volume negative air spring volume to give a more sensitive initial stroke.

The new channels also mean lubricating oil inside the fork lowers can get up to the upper bushing and foam ring around the seals, which should translate into a much smoother and longer lasting fork.