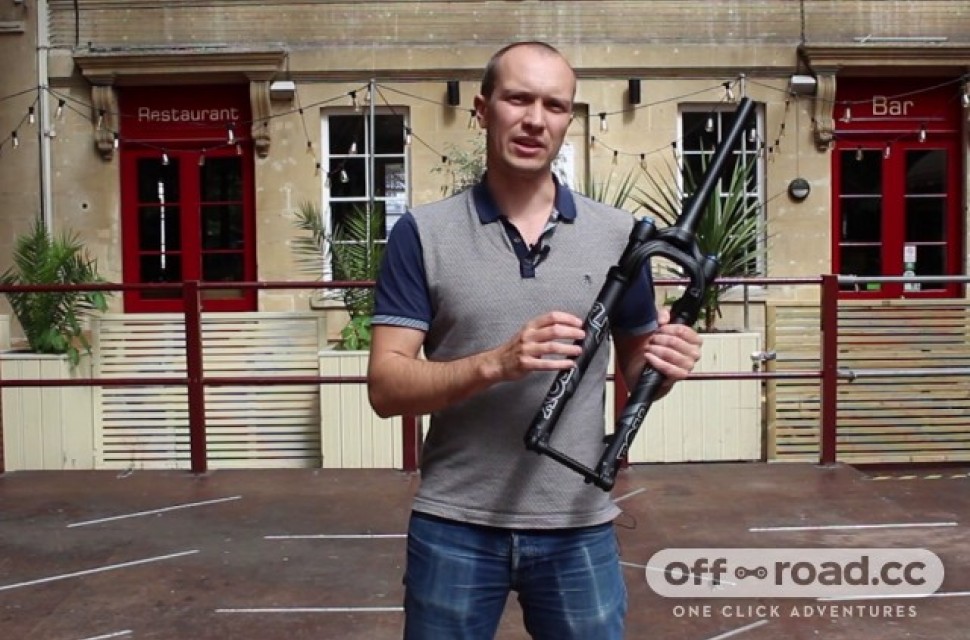 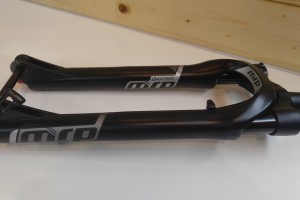 We brought you news of Fox's new, gravel-specific Adventure Cross suspension fork a while ago, but we've finally had one land in the office.

Based on a 650b version of their 32 Step Cast cross country fork but with travel reduced down to 40mm, it's a pretty exciting development in the world of gravel riding. Previously, the only way your wrists could get a break would be a Lauf Grit or buying a Cannondale Slate with its unique Lefty Oliver fork.

The AX fork has a number of benefits over either of those options. Unlike the Lauf, it uses an air spring so it's possible to adjust it for rider weight, something not possible with the bonded leaf springs of the Grit. Those leaf springs don't provide any damping either, so the FIT4 damping cartridge of the Fox is a distinct advantage, especially as it's possible to lock it out for smooth sections or tune the low-speed compression damping when the fork is fully open.

On the flip side, weighing at 1,390g means the Fox AX fork is a fair bit heavier than a Lauf Grit which tips the scales at just under a kilo. Having more moving parts and seals than the Grit means that there's inevitably more internal friction inside the AX too, which in theory will put it at a slight disadvantage when it comes to the unfettered sensitivity of a leaf spring.

While the Lefty Oliver on the Cannondale Slate is air sprung and has an adjustable damper, it uses a straight 1.5" steerer meaning it won't fit into the vast majority of frames. As it's not available for sale unattached to a Slate bike, the Lefty isn't really a viable option for anyone looking to upgrade.

The one significant downside of adding this fork to a bike not designed for it - and we're not aware of any that have been designed from the ground up to be - is that it's quite likely to mess with your handling. With an axle to crown length of 427mm compared 409mm for the Lauf, it's liable to noticeably lift your bottom bracket and also slacken out your head angle, leading to lazily handling and a less stable feel. In fact, Fox says that if your bike comes with a stock head angle less than 69° then fitting an AX fork is going to do some weird stuff to your handling.

We're really rather excited to see how the Adventure Cross performs in the real world, especially how it stacks up against its rivals. Happily, we've had a Lauf Grit in for test for quite a while now and our resident gravel-ist Dave Arthur will be reviewing it very soon.