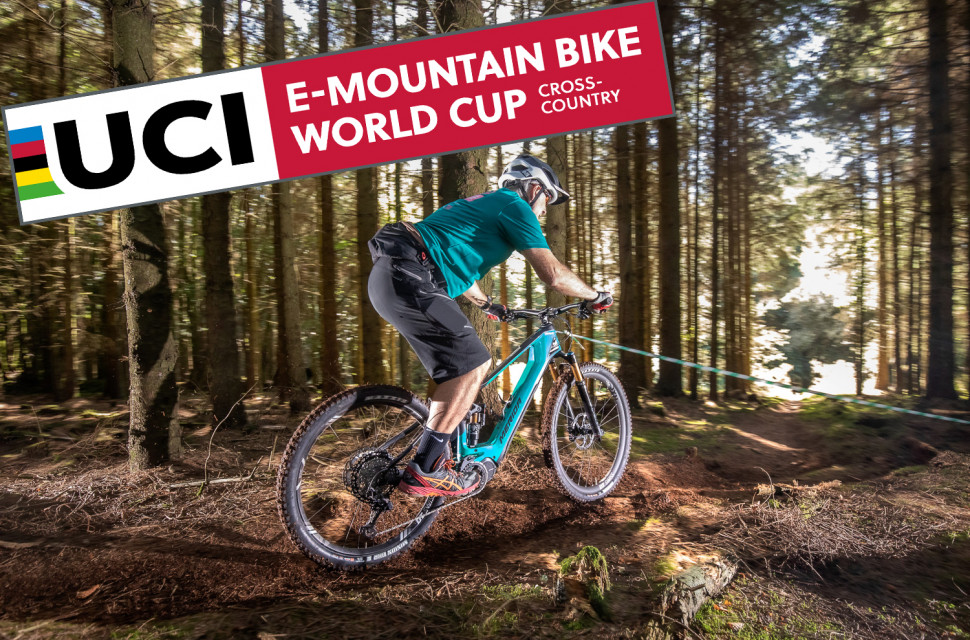 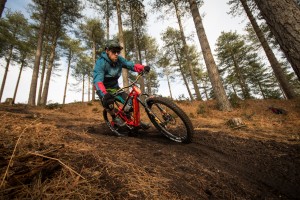 The UCI and the World E-Bike Series management (WES) have joined forces to stage the inaugural UCI E-Mountain Bike Cross-Country World Cup. Beginning in March and consisting of five stages across Europe, the competition expands on the UCI's growing number of e-bike events but we wondered what kind of bikes will be used?

First up, let's go into the details, this will be the first-ever XC-style e-MTB race held by the UCI. The rules state that riders will be limited to a 250-watt motor that cuts out at speeds of 25km/h as per EU rules, so we at least be sure we won't be seeing any US-style e-bikes with larger motors designed to reach much higher assisted speeds.

UCI President David Lappartient commented on the new event: “It gives me great pleasure to launch the inaugural UCI E-Mountain Bike Cross-country World Cup, and I am thrilled that the UCI can bank on the recognised expertise of World E-Bike Series for its organisation. The discipline now has a World Cup to go with the UCI World Championships, and I have every confidence in the development of E-MTB at the elite level and among amateur and recreational riders.”

The series will kick off in Monaco on 6th March 2020, before heading to Ascona-Locarno in Switzerland on 17th April and Bolgna in Italy on 5th June. The location of the fourth round on 11th September is still to be confirmed, while the series will wrap up in Barcelona between 2nd-3rd October.

Since cross country e-mountain bikes aren't really a thing yet, it will be interesting to see what types of bike the competitors will use. The UCI says the E-Mountain Bike Cross-country World Cup is "an important step in the development of the discipline, not least in terms of technical advances – achieved in collaboration with manufacturers – and the promotion of an activity with a bright future", so perhaps we could see some bikes made specifically for the discipline in the not-too-distant future. For now though, we reckon these are the likely ride options: 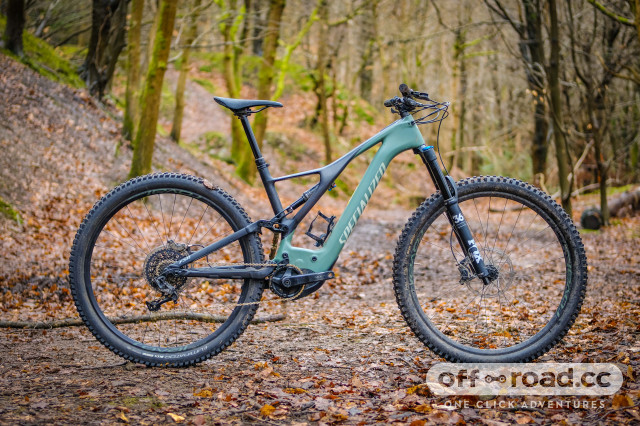 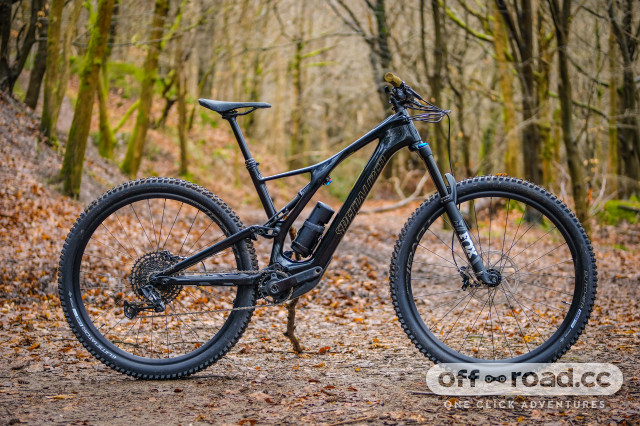 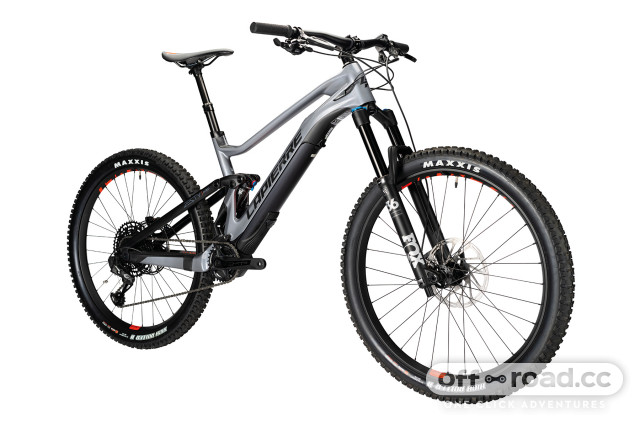 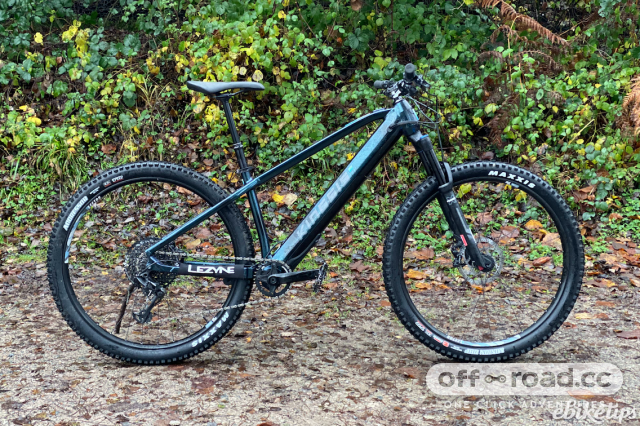 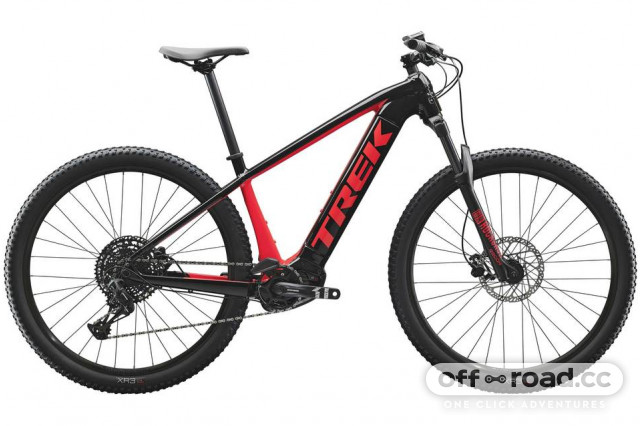 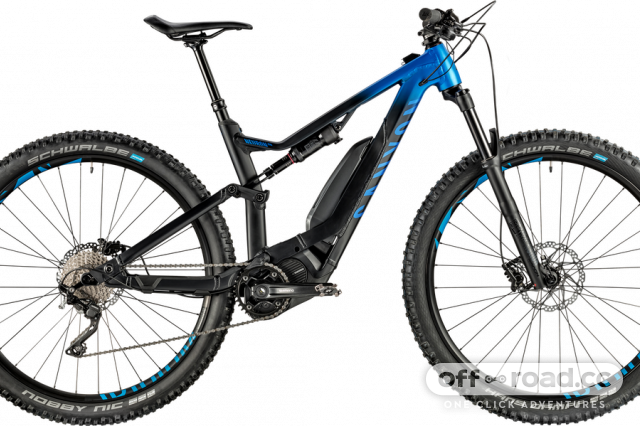 Discounting anything with over 150mm of travel, can you think of any bikes that might make the cut as an XC race e-bike? Do you think this will pave the way for a new style of e-MTB's and how do you think they will they look?  Let us know in the comments below.