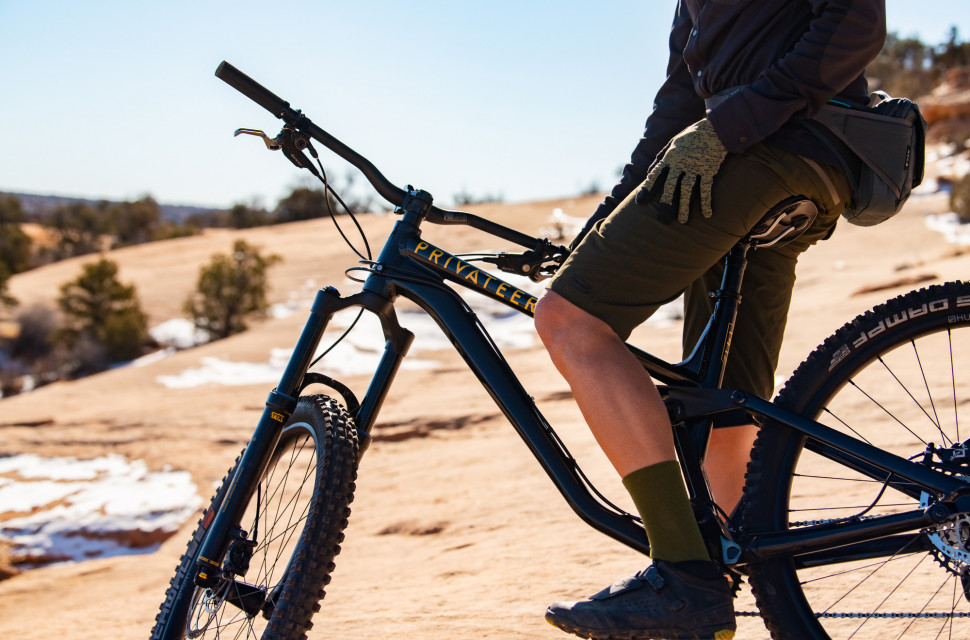 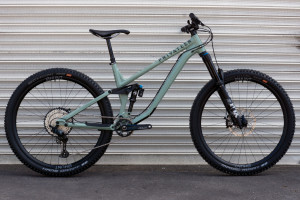 The Specialized Enduro isn't the only bike to get a lick of the Öhlins this week as Privateer, the brand known for the affordable but mega progressive enduro and trail bikes graced its 141 trail bike with the 'Swedish Gold'. That's not all as this limited edition model also gets burlier kit. Read on for all of the details.

Privateer has taken inspiration from its Colorado-based colleagues and its athletes and has decided to take the 141 trail bike up a notch. The brand has boosted the bike's capabilities by kitting it with a hard-hitting Öhlins TTX22 coil at the rear along with an RXF36 at the front for a special, limited edition, build. 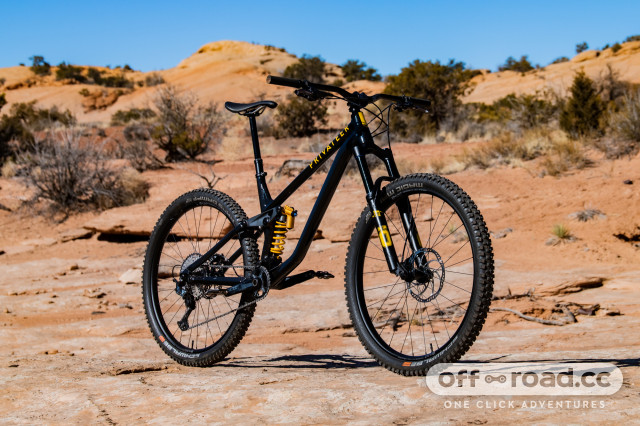 That's not all as the limited edition bike has been kitted with HUNT's Enduro Wide V2 wheels that are shod with aggressive rubber from Schwalbe. Shimano has the shifting sorted with its SLX M7100 12-speed shifting and there's a OneUp V2 dropper with 180mm of drop. Oh, and the brakes come from Magura with the MT5, HC1 One Finger Levers. 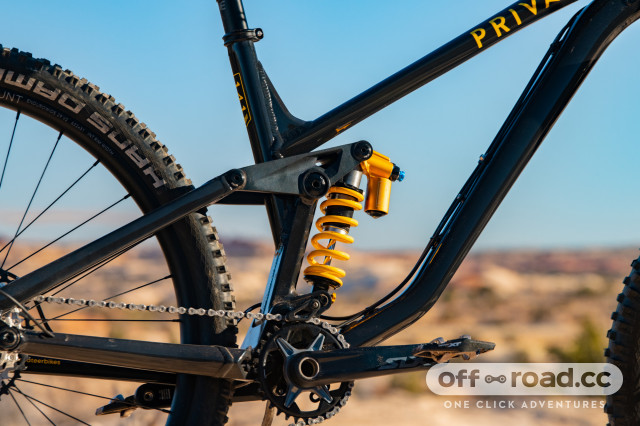 If you've not become acquainted with the 141 before, it's the shorter traveled sibling of the 161 (that we've reviewed here) that gets 141mm of rear suspension. That squish at the rear is then complimented with 150mm at the front. It's a 29er too unless you choose the smallest P1 build that comes equipped with 650b hoops. 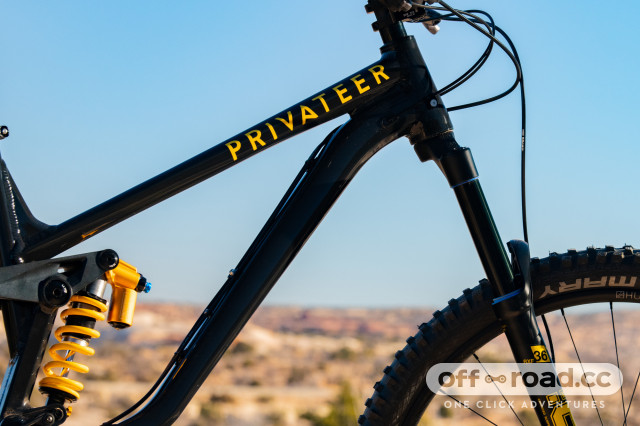 If an Öhlins equipped Privateer 141 sounds like it should belong in your shed, you'll have to part with £4,500.