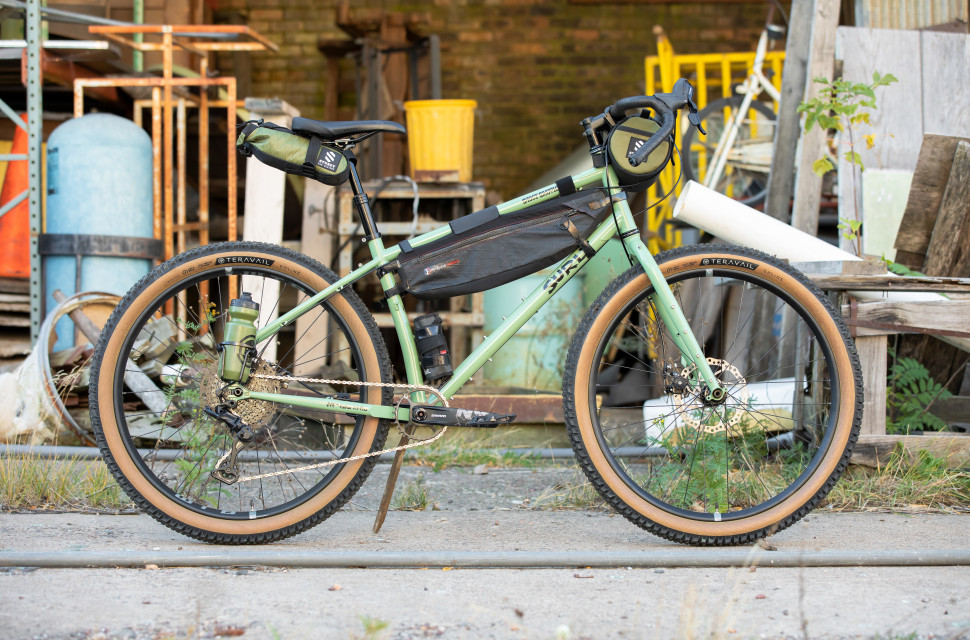 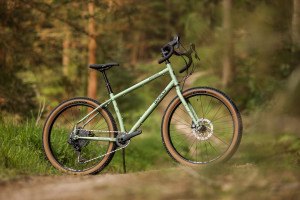 First Look: Surly Ghost Grappler - A gravel bike designed around the handlebar
This steel framed gravel bike gets a comfy and stable drop bar position and loads of accessory mounts

Surly has taken inspiration from riders' customised setups and has created the Ghost Grappler. It's the brand's new dedicated drop-bar trail bike that's designed for bikepacking, razzing around singletrack, and big distance in the saddle.

Surly's focus was based around engineering a comfortable and stable drop-bar hand position, paired with a trail orientated geometry and masses of tyre clearance. That's all with the aim of making the bike capable of singletrack, gravel, and bikepacking escapades thanks to a host of mounts littered around the frame and fork. 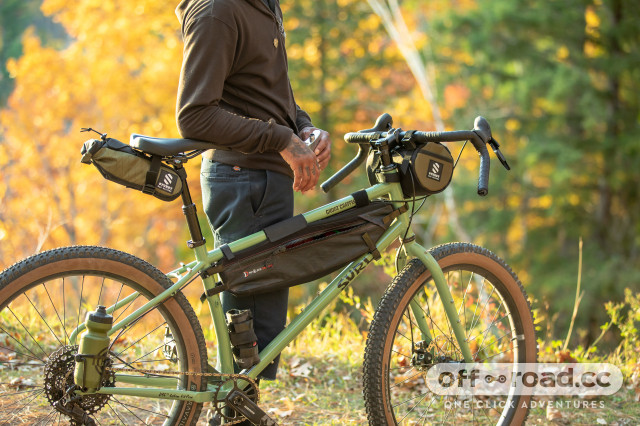 On the subject of the frame, it's built using Surly's proprietary Chromoly steel 'Natch tube sets which are made to cope with rough terrain. The bike's main triangle is double-butted and gussets have been added to the top and downtube for a boost in strength. Both ends of the bikes feature thru-axles for further stiffness and the frame is routed for a stealth dropper post.

It then benefits from the brand's Gnot-Boost rear spacing that allows riders to run either 142mm or 148mm rear hubs, and there are custom dropouts that can run a single-speed drivetrain for ultimate durability. Then, there's clearance for a beefy 650bx2.8" tyre, or a 29x2.1" bit of rubber but that's without fenders. 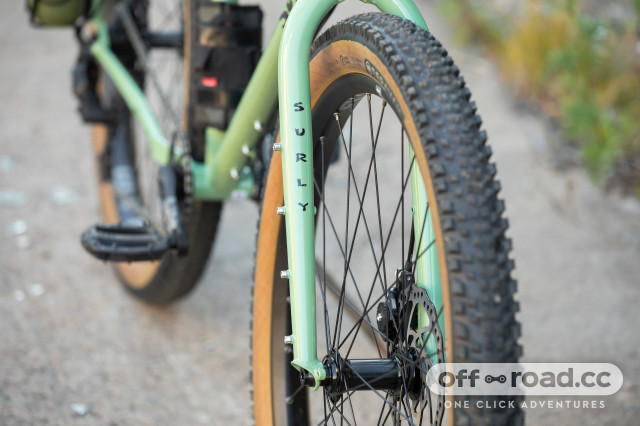 Shifting the bike firmly into bikepacking territory, accessory mounts can be found on both sides of the fork and there are handy seatstay-mounted bottle bosses on both sides of the frame (although not available on the XS size). It'll be rude to ignore the two three-pack mountains on the downtube, plus rack and fender compatibility. 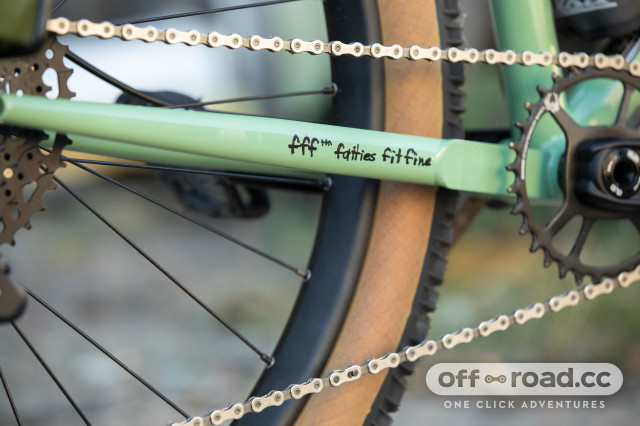 As for the spec, the bike comes kitted with a Chromoly steel, Natch tubed, double-butted fork, Tektro Mira brakes, a Microshift drivetrain, and WTB ST i40 TCS rims laced to Novatech hubs. Those are wrapped with a pair of Teravail Ehline 650bx2.5" tyres. There's also a TransX shifter activated dropper post.

The Surly Ghost Grappler is available in five sizes from XS up to XL and as a frameset that's priced at £850, then the full build will set you back £2200.

Phoar! Yes please, it looks like the b@stard child of the Salsa Fargo and Surly Karate Monkey. Gotta love that colour combo and the tan walls.