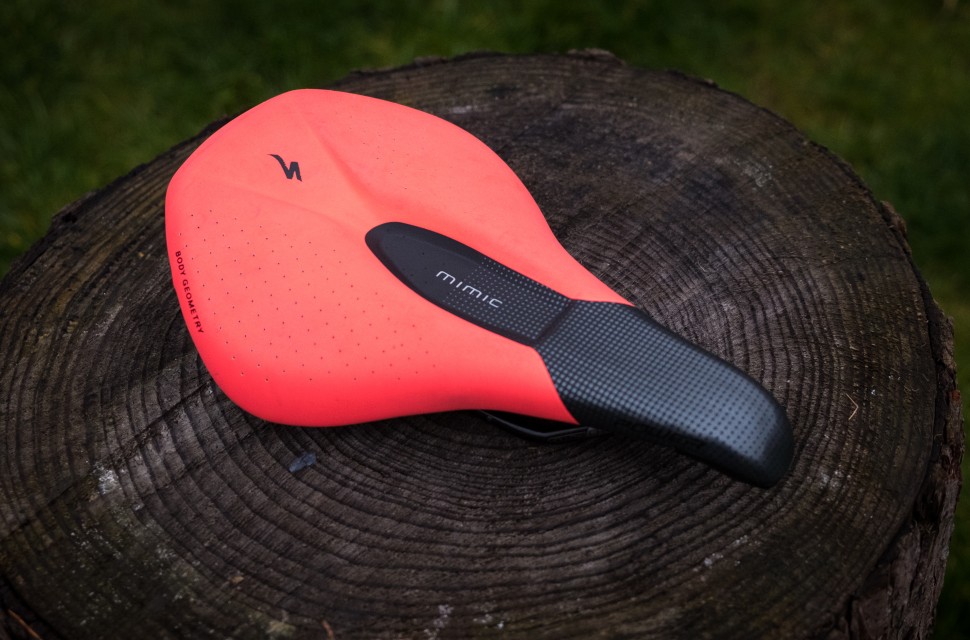 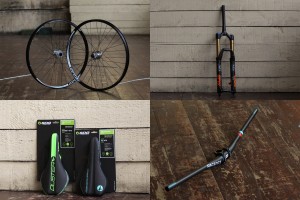 Specialized has just launched a new saddle with memory foam technology, it's called the Women's Power with MIMIC technology and its goal is to relieve pressure when riding for women cyclists. The saddle aims to mimic the soft tissue, supporting the rider and alleviating pressure, numbness and discomfort for mountain bikers, road riders and gravel cyclists we take a closer look here.

Specialized say they have been developing this saddle for two years, working with Dr Andy Pruitt (creator of Specialized’s Body Geometry concept) and female gravel world champ, Alison Tetrick, plus 22 other women to design a saddle that solves the specific problem of pressure on the labia of women cyclists. 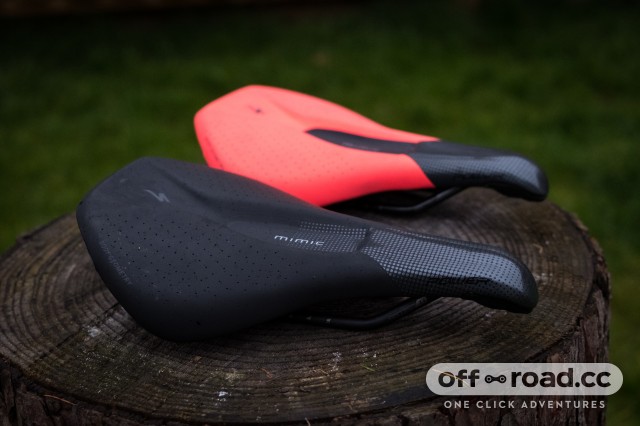 From this research and from using over 200 unique pressure maps Spesh found that the traditional cutout found in many of today’s saddles wasn’t offering a satisfactory level of soft tissue support or comfort. They also noted that current saddles don't account for changes in density of female soft tissues and that the pain and discomfort caused can lead to some women not cycling at all! 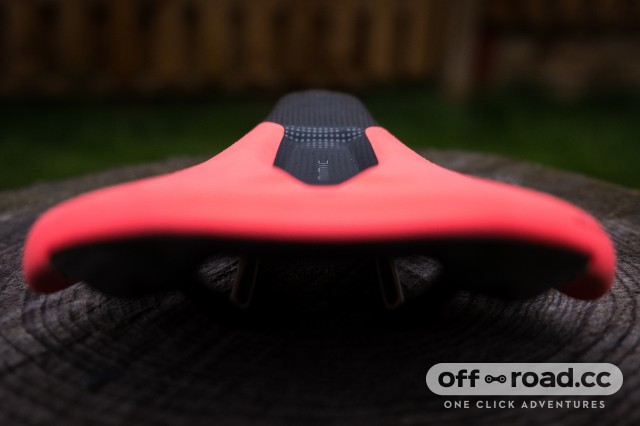 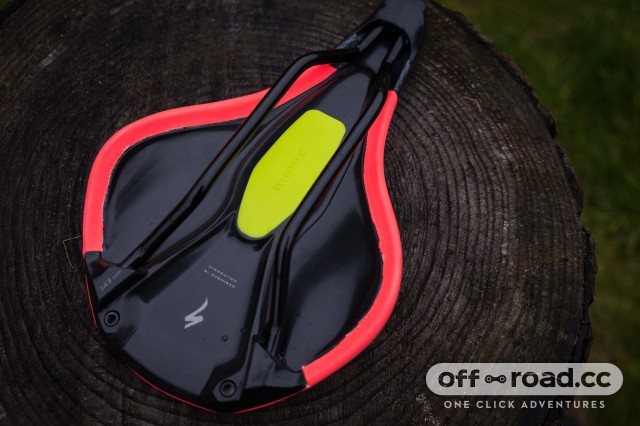 What does MIMIC mean?

The pressure maps and casting carried out were used to get a baseline to create what Specialized call the ultimate saddle using Biomimicry technology. Called 'MIMIC' for short, the saddle is designed to imitate the body's response to different types of pressure and create a equilibrium within soft tissues. 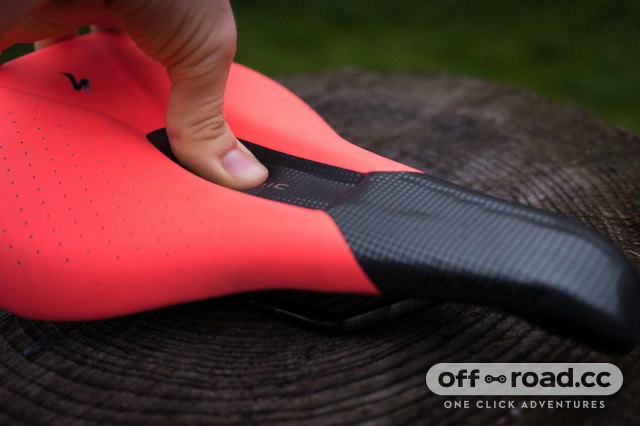 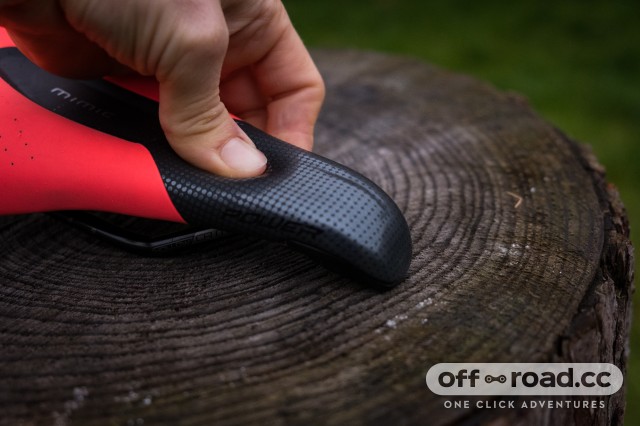 The MIMIC saddle is designed using different density material to mimic soft tissue and skin providing anatomical support and preventing high pressure building up. This also will prevent swelling and pain hotspots. This memory foam cushion is found down the centre of the saddle on top of the saddle. Under this is flexible TPU to help prevent swelling, it is surrounded on the nose of the saddle by a soft foam and a firmer foam for structural support at the rear. 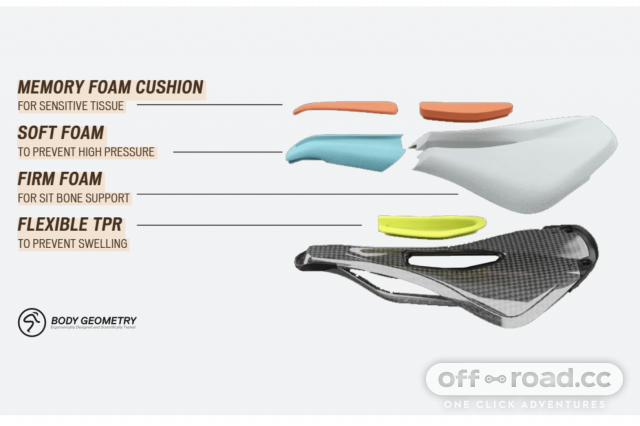 What about that Power?

Spesh say they chose to use the MIMIC technology on their Power saddle as this was first developed for female riders. The original Power saddles are said to improve performance by assuring blood flow whilst providing a direct connection to the bike, it seems like a great place to start. The shape of the Power saddle has been tweaked for the MIMIC version by tapering the wings to alleviate rubbing, the MIMIC foam technology was then incorporated with the biggest difference being the (now) lack of cut out down the centre. 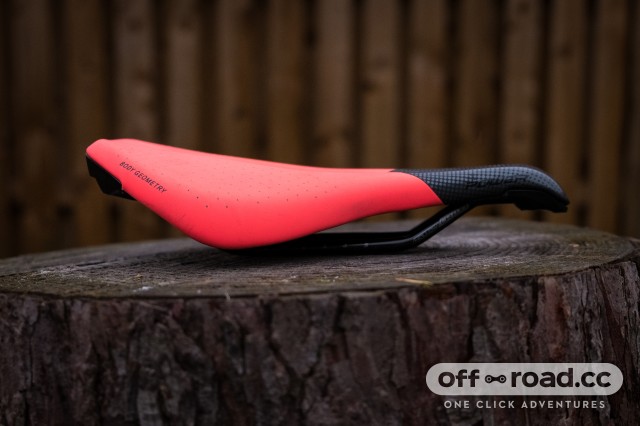 The Women's Power with MIMIC tech is available in 143mm, 155mm and 168mm widths and in the following specs: 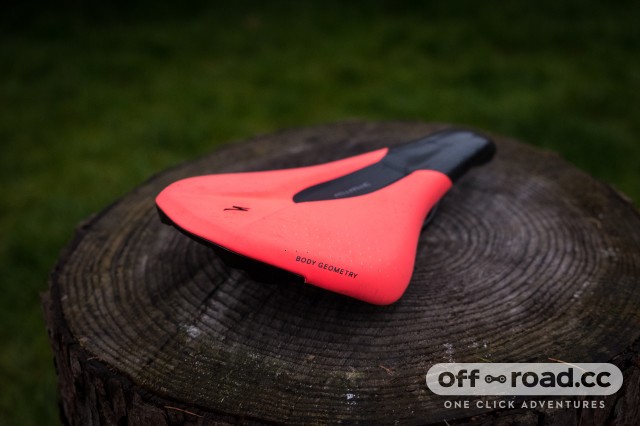 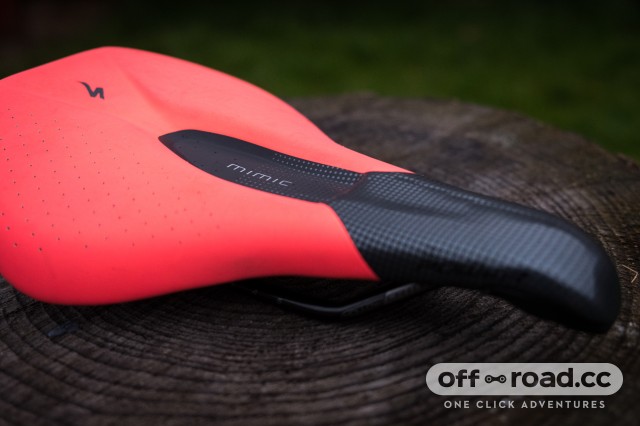 As we mentioned earlier this saddle isn't specific to one cycling discipline either, Spesh say it's good for road, MTB, gravel, XC, CX, whatever you want. And although it's not been tested on men yet, there's no reason why they shouldn't find it comfortable too. We will be testing variations of this product on both road.cc and off.road.cc so check back soon for a full review. 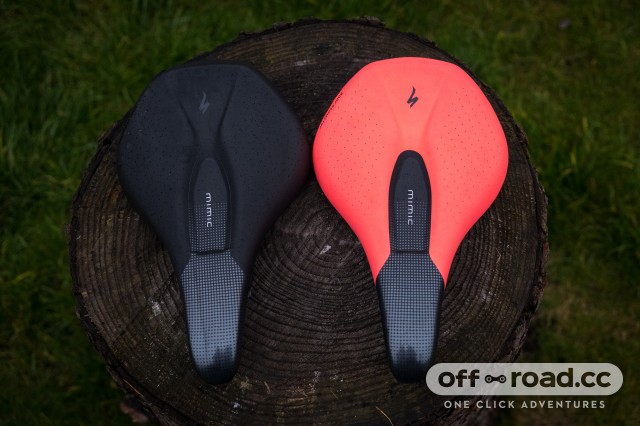 "We will be testing variations of this product on both road.cc and off.road.cc so check back soon for a full review."

Any chance you could add links from this page to the promissed reviews?