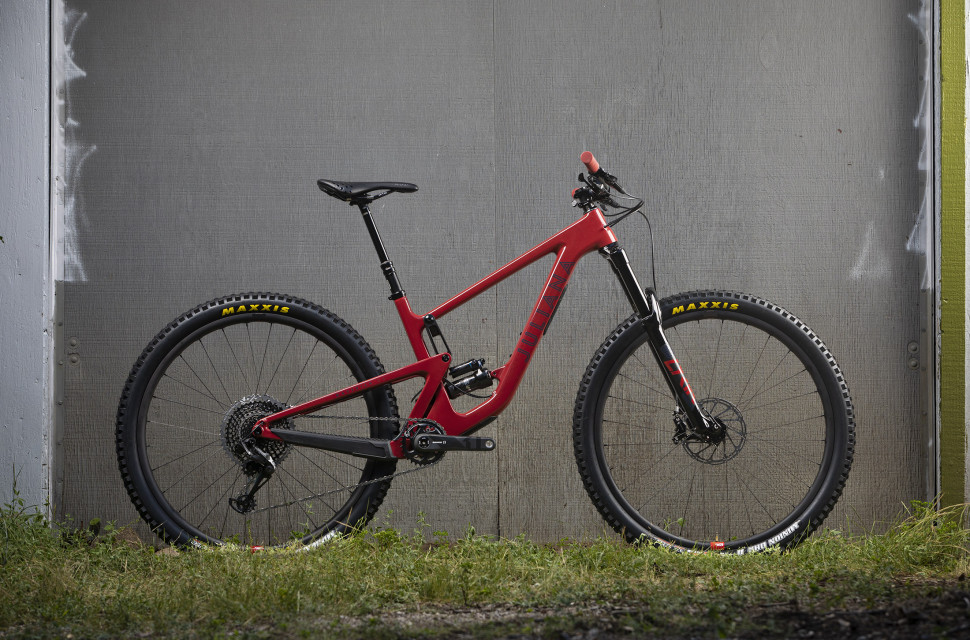 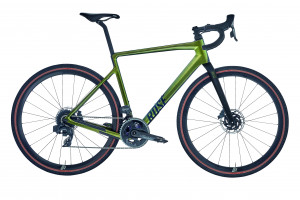 Rose' gravel bike, the Backroad gets an update for 2020
New bike gets tuneable seat post flex and asymmetric chainstays

Santa Cruz has today launched updated carbon and aluminium versions of its staple 29er, the Hightower. Added to the range is a new women's model, the Juliana Maverick. Each bike gets flip chip adjustable geometry and the lower link shock design found on the Nomad and the Bronson.

The updated Hightower and Maverick receive a more aggressive geometry and build with the addition of 140mm of rear travel and  a150mm fork (previously 135/140mm). Santa Cruz has upped the travel on the Hightower, promising a capable bike that's more maneuverable than their other new bike, the Megatower. 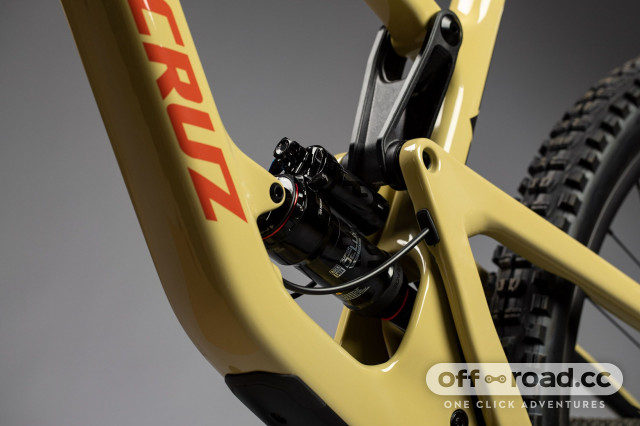 The brand says the VPP suspension position allows for an almost linear leverage curve meaning that the Hightower can deal with the biggest of bumps while maintaining progressivity normally reserved for the V10 downhill rig, it's a similar design to that seen on its 650b brothers, the Bronson and Nomad. 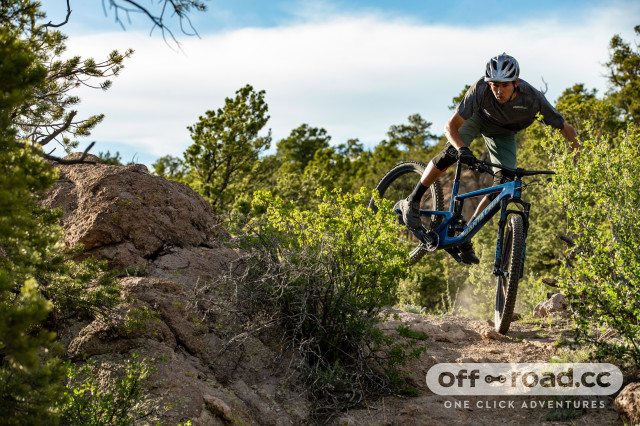 The frame receives a slackened 65.3 degree head angle, which the brand says, places it right in the 'goldilocks' zone and the bike is equipped with a neat flip chip. The higher position of the chip lifts the BB which gives it greater clearance for those techy sections while the lower position lowers the BB, slackens the head angle and makes the shock rate more progressive to provide additional bottom out resistance. 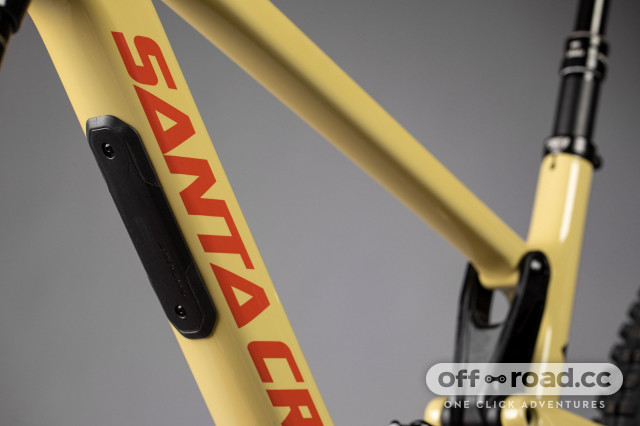 Within the frame, there is room for a water bottle and Santa Cruz claims to have greatly improved the cable routing for better shifting, easier installation, and no cable rub. It comes with a tailgate shuttle guard, a downtube protector, shock fender and a noise-canceling chainstay protector. You can also fit the bike with 27.5+ tyres if you fancy it.

The Hightower comes in sized S-XL and in a Desert or Highland blue colour, an alloy frameset starts at £1899 while the carbon frameset is available at £3299. The Maverick Carbon C R build starts at £4499 and reaches up to the heady heights of £9,399​Carbon CC XX1 AXS Reserve. 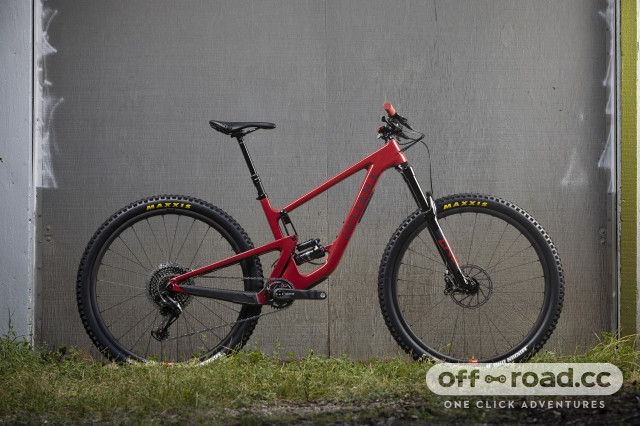 Juliana's Maverick welcomes the same design and geometry, it's our guess that the women's specific bike will come with a shock tuned for lighter riders and contact points better suited to women. This bike will be available in sizes S, M and L and will be offered in one colour only (Tomato) and in fewer spec options, there will be a Carbon C R for £4,499,
Carbon C S for £5,399, a Carbon CC X01 for £6,599 and  Carbon CC X01 Reserve coming in at £7,799, so no cheaper aluminium version for the ladies as yet.