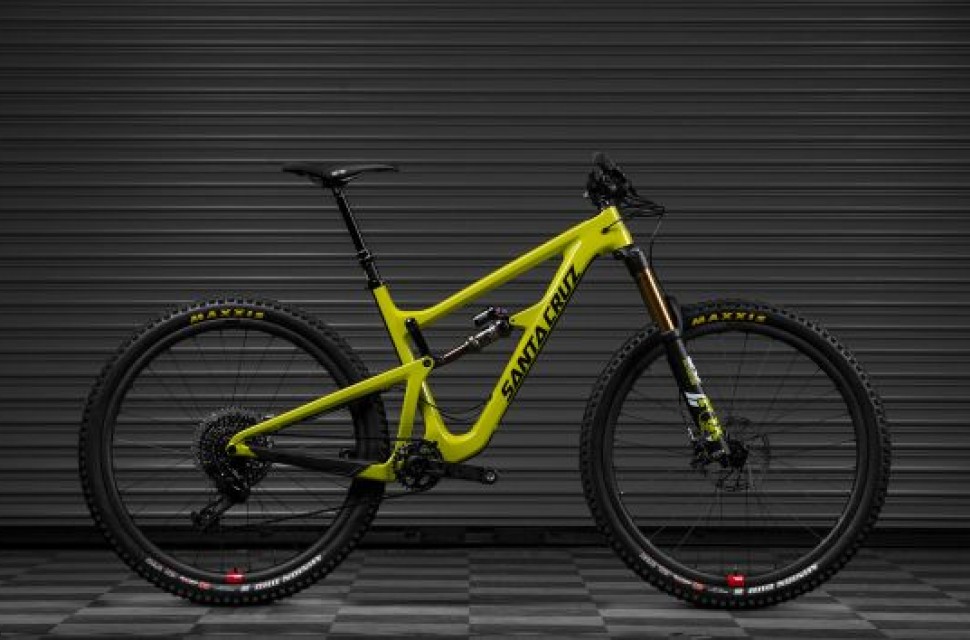 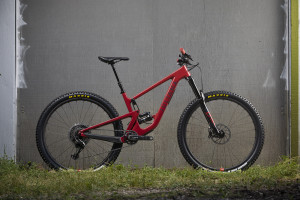 Yesterday saw the release of the newest incarnation of the Santa Cruz Hightower, the Hightower LT. It's been a bike that has been on the horizon for release for quite some time, Santa Cruz pro riders have been spotted riding and racing their Hightower's with altered linkages, it didn't take long for media bods and Santa Cruz fans to realise something new was in the pipeline. We've checked out the new Hightower LT and had a look at the differences in this new model. 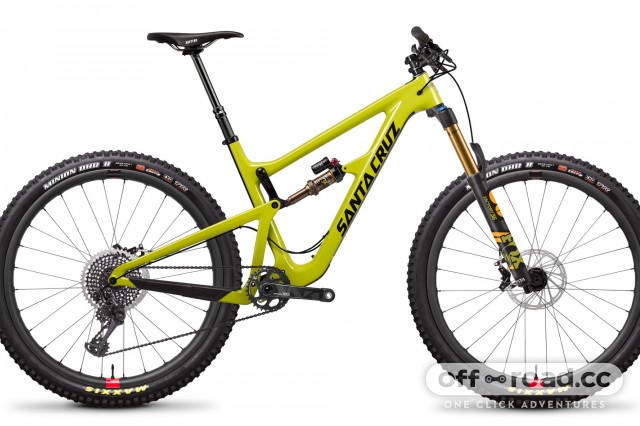 First things first, LT, as you would expect stands for 'long travel' so no surprises that the new Hightower sports longer rear travel at 150mm compared to it's brother at 135mm. The original Hightower is a more than capable bike, winning hearts of many a rider. Santa Cruz says that riders such as Mark Scott racing the Hightower at the Enduro World Series demanded a more capable bike for the rough terrain of this race series, therefore the Hightower LT was developed. It seems a logical move as the industry appears to be starting a love affair with long travel 29ers and it makes sense that Santa Cruz has one of these beasts in their range also. 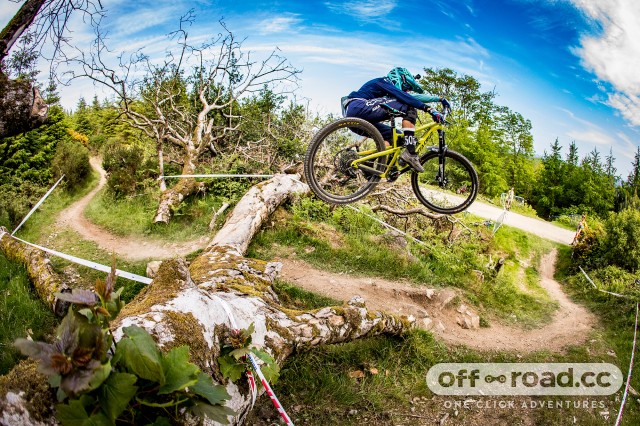 Santa Cruz Hightower LT in action at the EWS, by Santa Cruz

The Hightower LT has 150mm of travel both at the front and rear and in making this decision, Santa Cruz also chose to do away with the option for riders to switch between 29er wheels and 27.5" Plus as you can on the regular Hightower. The flip chip is not present in the upper VPP linkage meaning geometry and wheels sizes are set in stone. 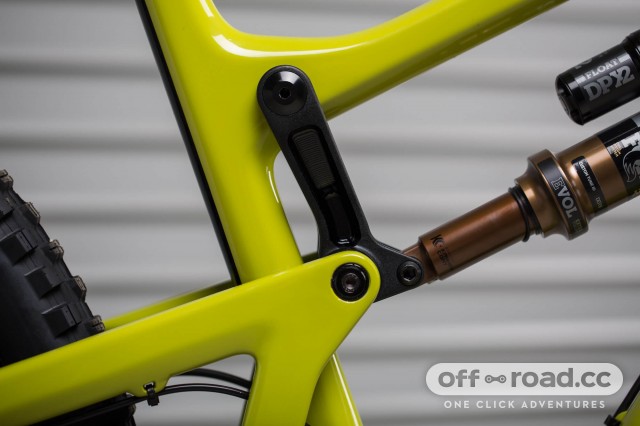 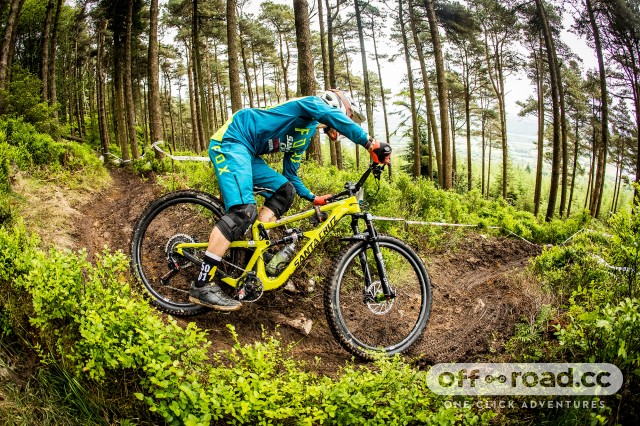 Santa Cruz Hightower LT in action at the EWS, by Santa Cruz

So, the new Hightower LT has a new set of links and a new rear triangle to pair with these links, the front end, however, stays the same as the original Hightower. These changes threw into the mix some geometry differences between the two models. Here are the key facts: 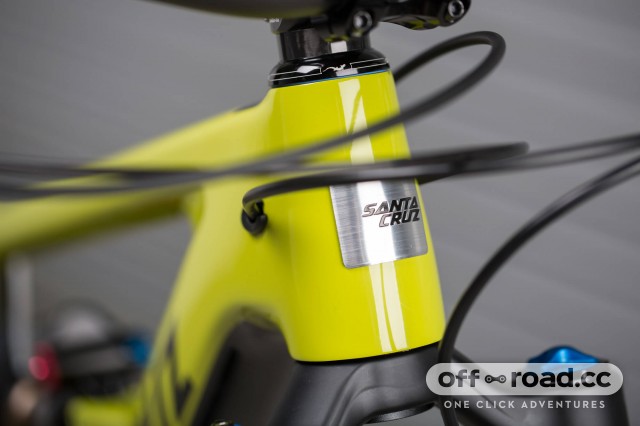 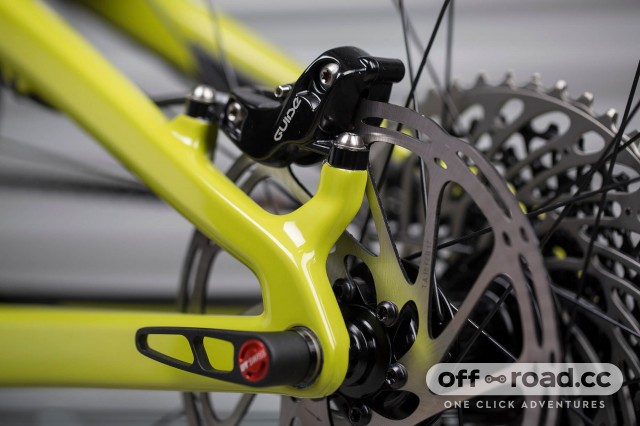 The Hightower LT will be available in both the C and CC carbon layups and will come in two colourways 'Wicklow Green' and 'Gloss Slate. There will be 7 build options available starting at £3,949GBP for the Carbon C R, see Santa Cruz's site for more info. We are looking forward seeing whether this beast is one just for the racers or if it's an all round animal with some awesome descending ability! 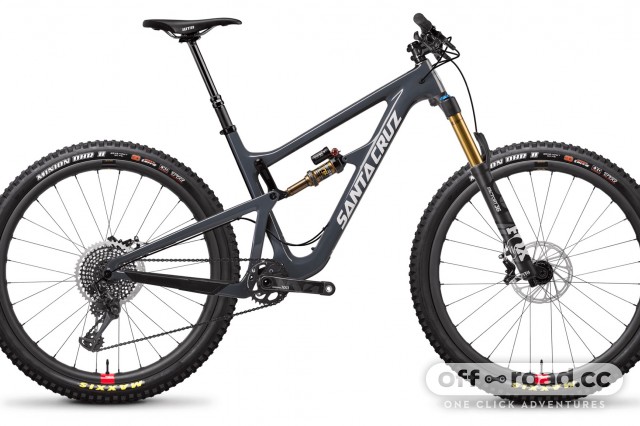