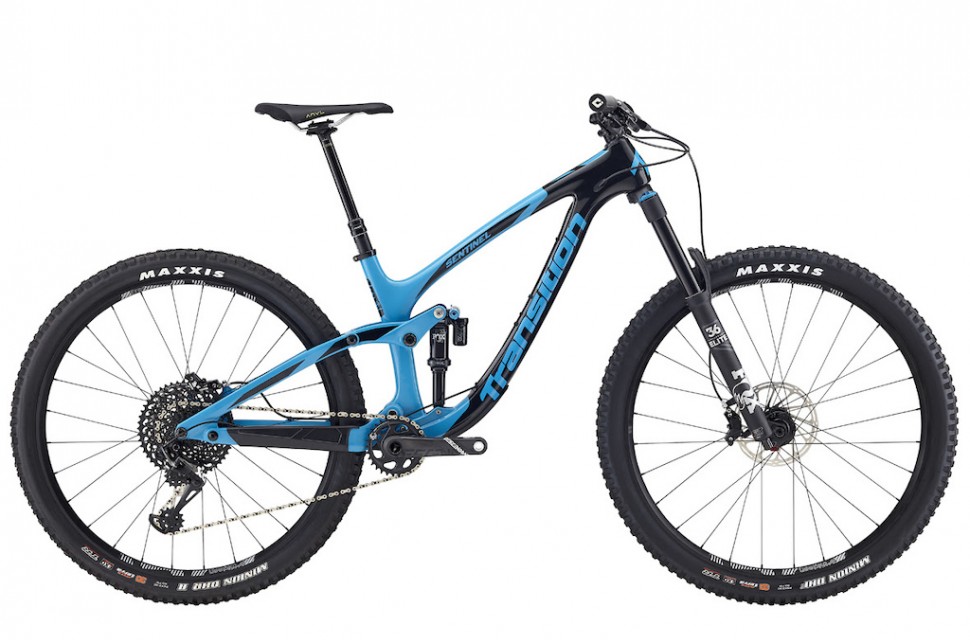 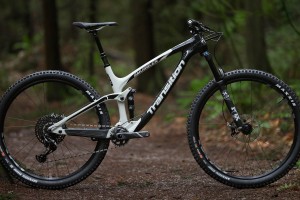 Whilst we've been rolling around on the new Transition Smuggler (and having a lot of fun we might add), the bods at Transition have been cooking up a new carbon Sentinel. The company say the slack, 140mm big wheeler was made for 29er haters, so we guess that it's now made for carbon haters too....

We took a look at the Sentinel when it was first released, in short, its a 140mm 29er designed to be used with 160mm forks. The geometry table paints a properly aggressive picture with a 64 degrees head angle, a 76.8 degree effective seat angle, a reach of 450mm and a wheelbase of 1218mm (on a medium bike), numbers that won't change for the carbon bike. 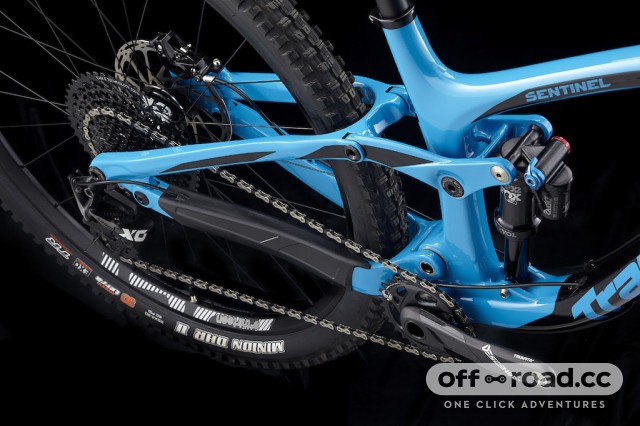 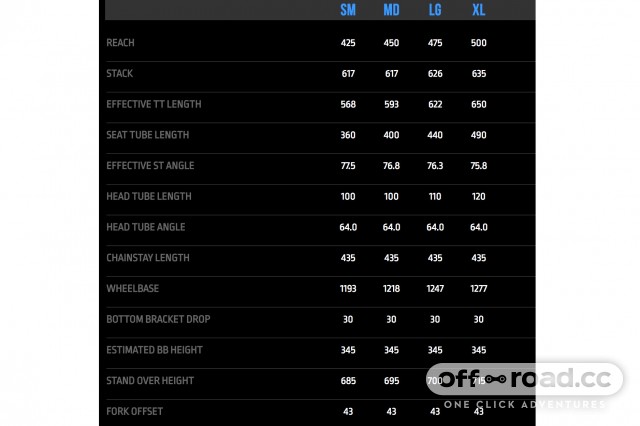 The carbon version will be available in a XO1 spec with Fox 36's, a DPX2 shock, XO1 Eagle drivetrain and SRAM Code RSC brakes for $5999 or for $4999 you can have the SRAM GX Eagle specced bike which swaps out the Fox forks for Rockshox Lyriks and SRAM Code R brakes. UK pricing is to be announced. 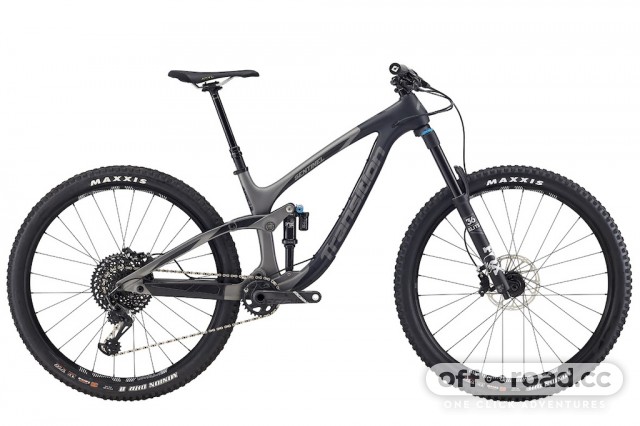 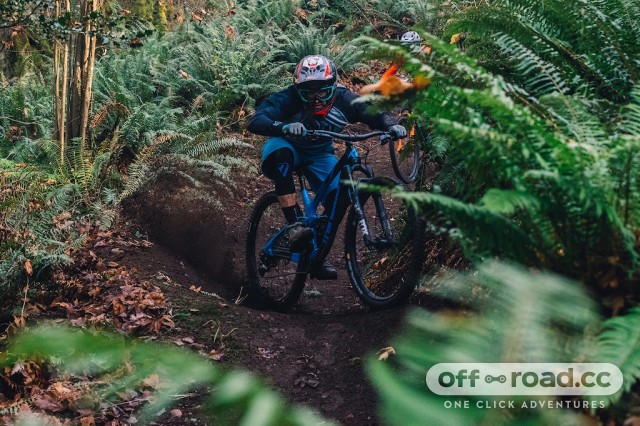