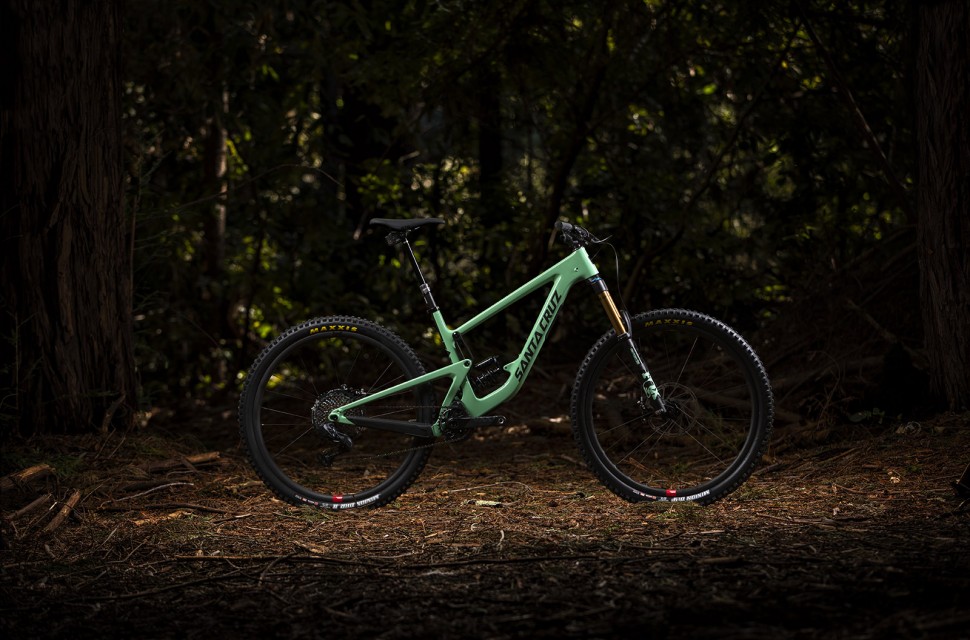 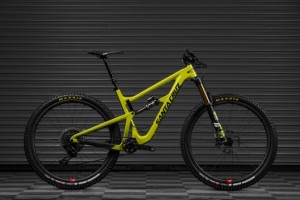 Santa Cruz has launched an all-new 160mm travel, all carbon, big wheeled enduro machine named the Megatower, splitting the difference between the 29" Hightower and the 650b wheeled Nomad and using the low slung shock VPP design seen on the latter.

The bike has grown out of Santa Cruz's team EWS riders having had good success on modified long-travel versions of the Hightower trail 29er that later developed into the 150mm Hightower LT, though inspiration has also come from the harder hitting side of the family, with the low slung shock location coming from the V10 downhill bike and enduro/bike park Nomad. 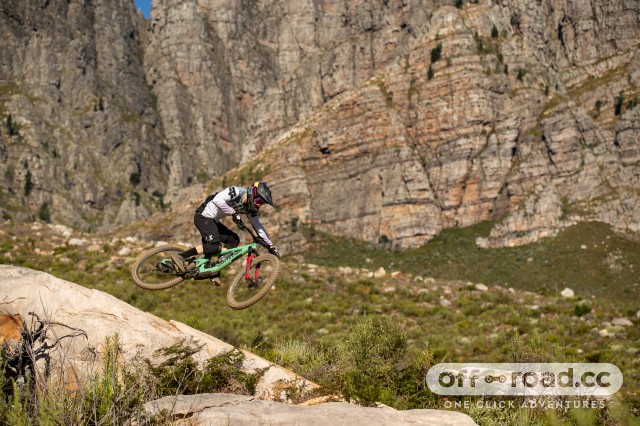 Much like the Nomad, the bike is said to be able to use either coil or air sprung shocks and there's a flip chip in the lower link that adjusts bottom bracket height and head angle by 3.5mm and 0.3º respectively. Running it in the low position is also said to make the shock curve more progressive, which will undoubtedly aid anyone that chooses the more linear coil sprung shock option over the air unit. 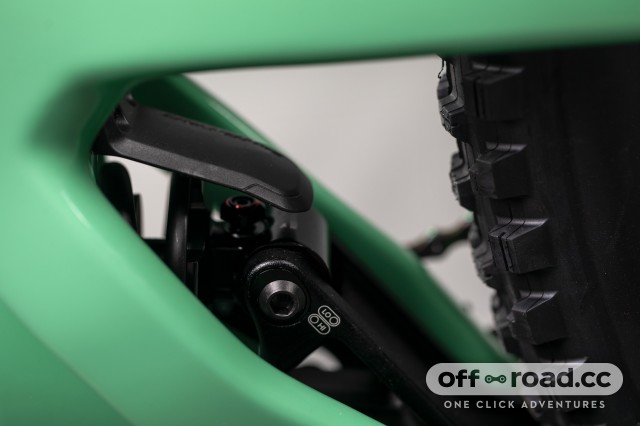 Geometry is pretty on point, with a head angle of 64.7º in low and a reach of 467mm for the large. That size also gets a decently steep 76.3º effective seat angle, though this varies from 76.5º-75.8º across sizes - the large frames being slacker, due to the actual seat angle. 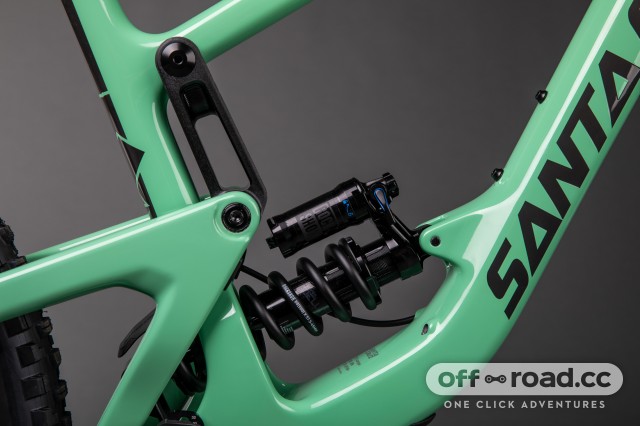 Geometry tweakers will also be pleased to know that it's possible to vary chainstay length from 435-445mm thanks to 10mm flip chips in the dropout. You also get all mod cons such as space for a 36T ring, a full-size water bottle mount, Metric sized (though non-trunnion mount) shock, Boost spacing and chain guide mounts. There's also a lifetime warranty on the frame, bearings, and Santa Cruz's own brand carbon Reserve wheels, should you opt for them - better hold on to that receipt. 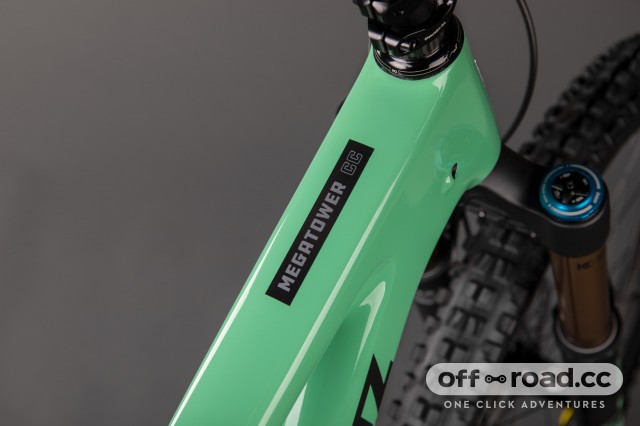 Talking of receipts, it's going to be a big one, with no alloy frame option on offer. As usual, Santa Cruz has two grades of carbon fibre frame on offer, with the more affordable and heavier C models being joined by lighter weight CC models for those that must drop a few extra grams - just how many isn't specified. That said, at a claimed 13.8kg for a Megatower CC 29 XTR Air Reserve, it's not too much of a porker for a long travel big wheeled.

You can find out more details here anyway: