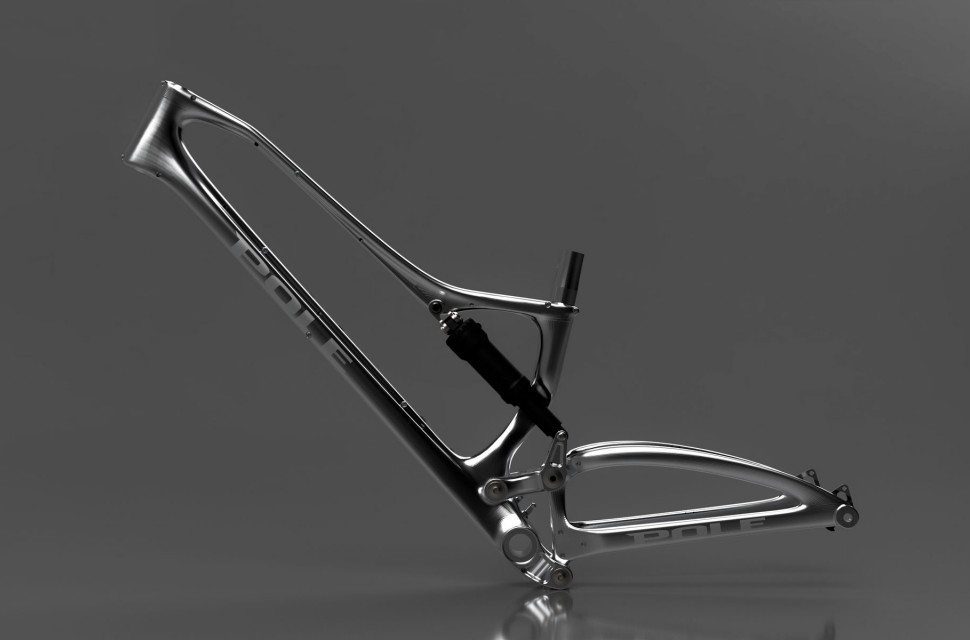 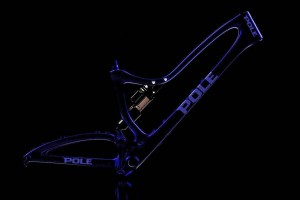 We first told you about the Pole Bicycles fully CNC machined bike in October. The Finnish company told us they were in the process of designing a new full suspension bike which uses CNC machining to create both the front and rear triangles and that is would be available soon. Good on their promise, the Pole Bicycles Machine is here and it's available to order today!

The bike, called the Pole 'Machine', will be entirely made in Finland and whilst Pole won't tell us much about the machining process or the factory, we do know that the frames will be made and bonded together on secret premises in Jyväskylä. A facility that must be pretty big as Pole said they will be mass producing frames as early as the start of next year.

The bike is designed by the main man at Pole, Leo Kokkonen, is a 160mm travel 29er designed to work with a 180mm travel fork with geometry that follows in the footsteps of Pole's other bikes with long and slack being the name of the game. Pole says Leo oversees every part of construction from engineering the design to suspension kinematics to the actual machining on the bike. Prototype frame and links are machined from 7075 T6 billets with titanium axles. The front and the rear triangles are made of three parts that are bonded together with glue, similar to methods being used in car and aeroplane industries. From a solid block of aluminium, a whole superbike appears, sounds pretty cool to us! 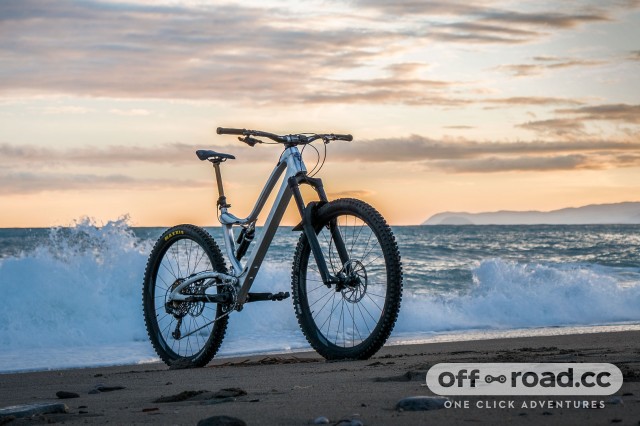 So, what's so good about a CNC'd bike I hear you ask? Pole say:

The 'Machine' will be left as the raw finish with no paint, Pole wants the CNC process to be very much evident in the finished product. They say that the 7075 surface is hard and will camouflage scratches and wear. They do also add that over time the oxidation process of the frame will produce a patina which they reckon will increase the charisma of the bike! 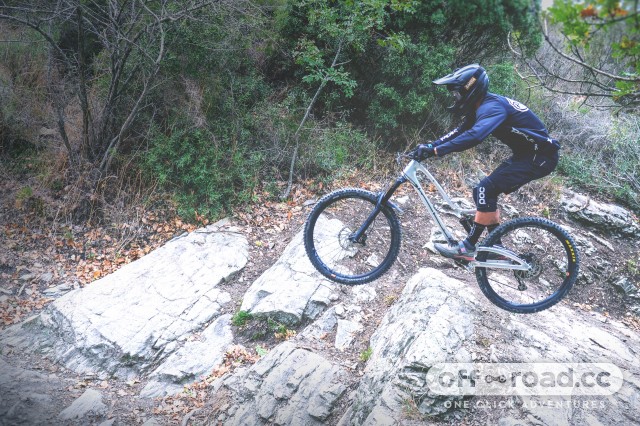 Other features of the 'Machine' include: 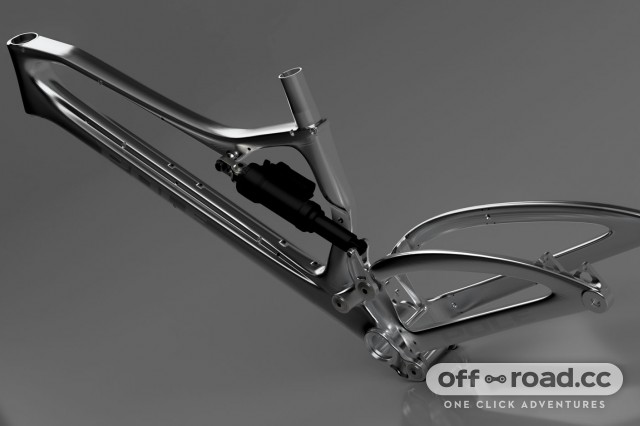 Pole has started their pre-sale campaign today - Black Friday - so head over to the site for more info (www.polebicycles.com). A bike with a SRAM XX1 Eagle build with a RockShox LYRIK RCT3 fork and RockShox Super Delux RCT rear shock will set you back €5,604.84, whilst a frameset will cost €2,782.26.