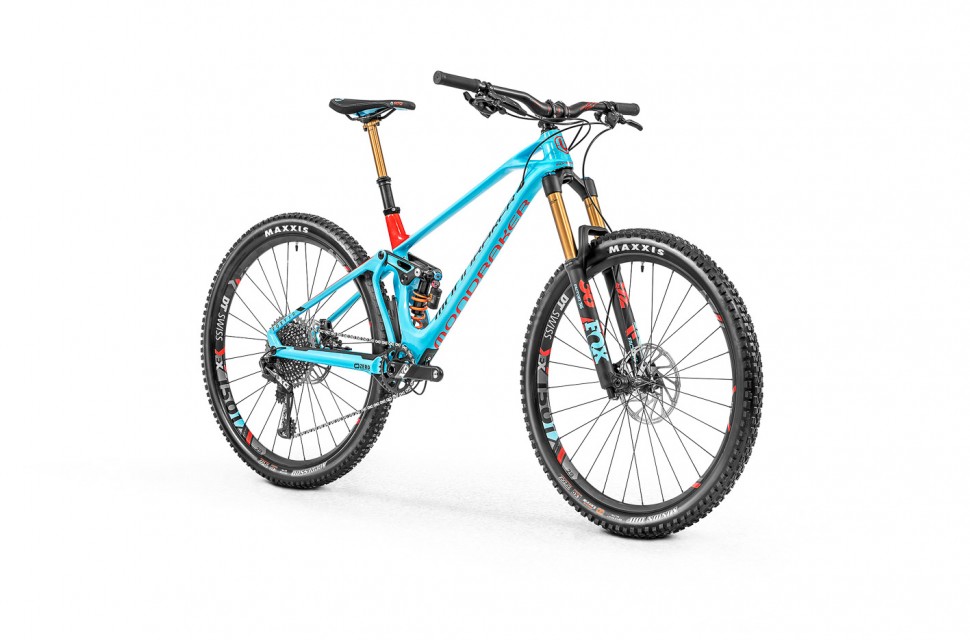 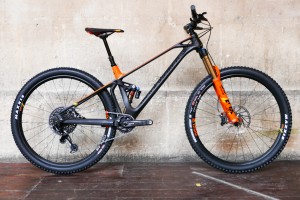 Mondraker's longstanding Foxy Carbon trail bike had a comprehensive overhaul last year, but the Spanish brand has announced that there will now be a 29" wheeled option, with a total of three full-carbon machines being added to the lineup.

As ever, all the bikes feature Mondraker's stretched out Forward Geometry, which we've always been big fans of thanks to the increased stability and control it offers up. Like the 27.5" wheeled bike, the Foxy Carbon 29 gets 150mm of rear wheel travel, all controlled by the multi-link Zero suspension system that's been tuned to work with the bigger hoops. 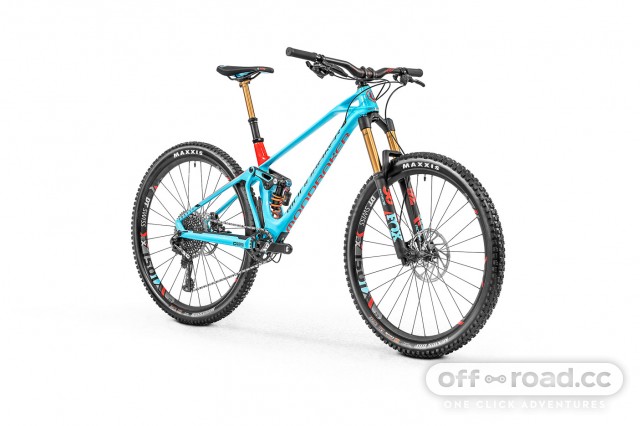 All the bikes get 160mm travel forks fitted as standard, which was only something seen on the more descending focused Foxy Carbon 27.5" as the rest used a 150mm item. It means that the new bike straddles the already blurry line between 'trail' and 'enduro', something Mondraker is perfectly happy about. 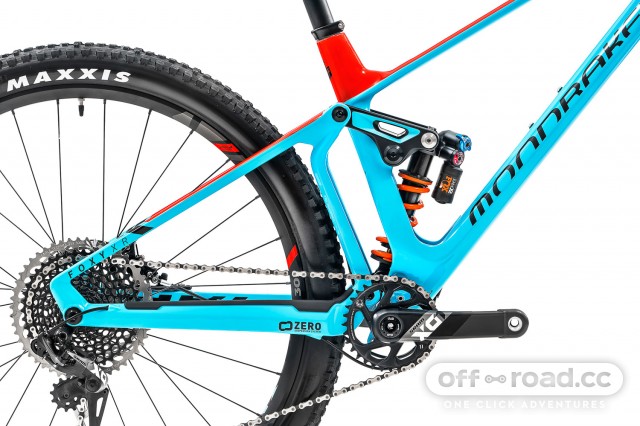 The big wheeled bike shares an awful lot of the technology seen on the smaller wheeled bike, with a Stealth Carbon frame using chunky clevis-style pivots and large diameter bearings to boost back-end stiffness. It's possible to adjust the head angle by a degree either side of the stock 66º using angle adjusting cups that come as stock with the top XR bike or frame-only options, but unlike the other bike, chainstay length is fixed at 435mm. Reach for a medium is 470mm - a smidge shorter than the 27.5" bike - while seat angle is reasonably steep at 75.5º. 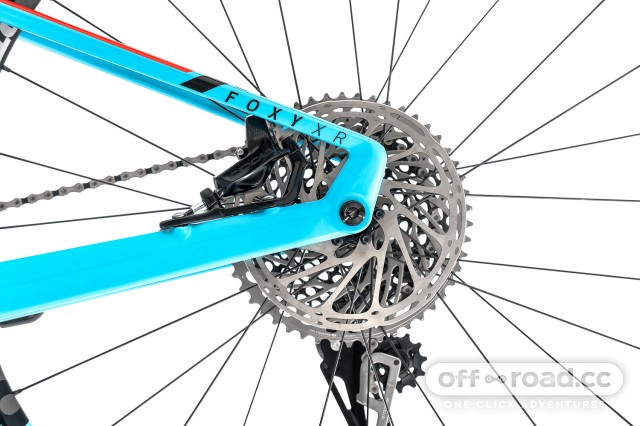 Elsewhere, a shorter 44mm rather than 51mm offset is used on the fork and it's always nice to see a proper threaded bottom bracket rather than a Press Fit version. All the bikes are single ring specific and use Boost hub spacing at either end. 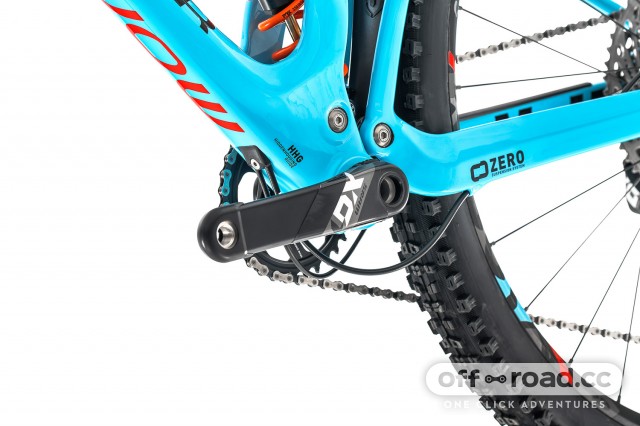 There are three models coming into the UK. The top Foxy Carbon 29 XR gets a coil sprung Fox X2 shock paired with Factory 36 with the new Grip 2 damper fork up front and will cost a not inconsiderable £7,799, coming with DT Spline XM1501 wheels and 12 speed SRAM X01 Eagle group. 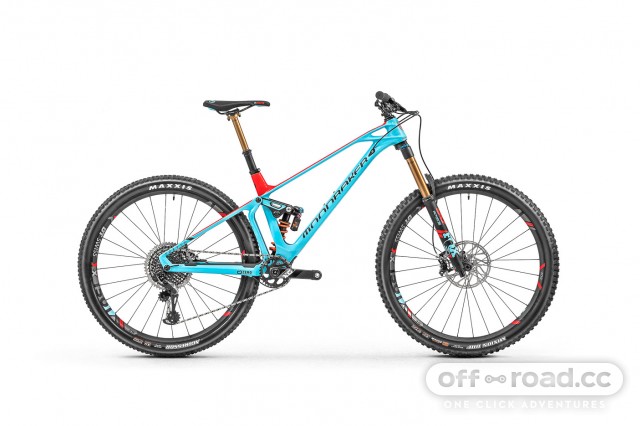 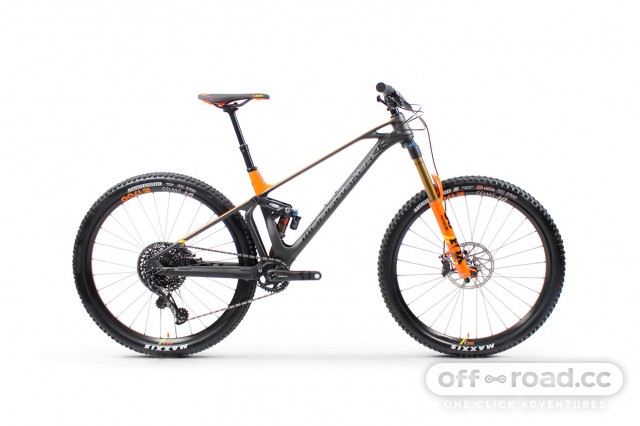 The Foxy Carbon 29 R is the entry to the range at a mere £4499, coming with Fox Performance dampers and a SRAM GX Eagle drivetrain 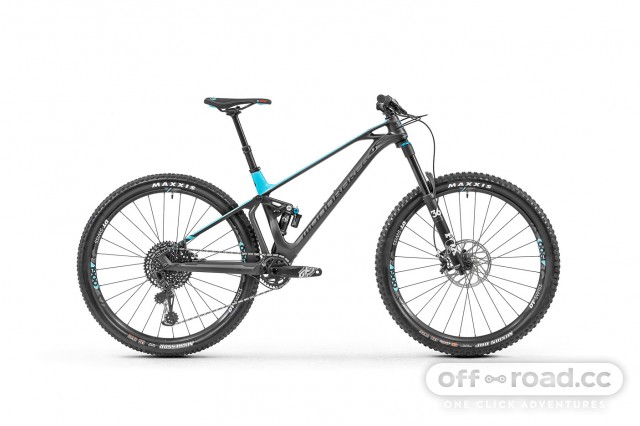 It'd be an understatement to say we're really rather eager to get our hands on one to see how it stacks up against the smaller wheeled version we already have. For more info, head over to the Mondraker site or check out their UK distributor Silverfish.