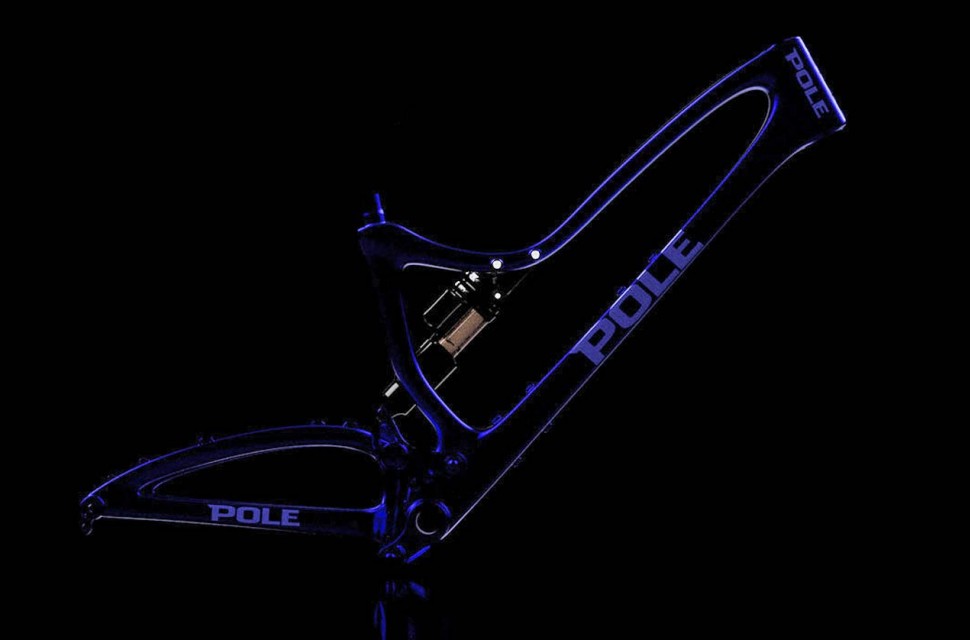 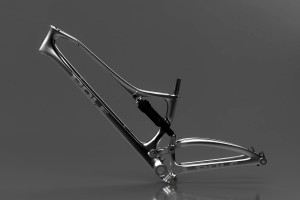 Pole Bicycles are no strangers to bucking trends and challenging preconceptions in the bike industry. Just a month or so ago they announced they were cancelling any production of carbon frames and today we hear that they are putting all their energy into a bike frame with a fully CNC machined front and rear end.

On pulling out of the production of carbon frames, Pole seem to have taken a path very different to that of most other bike manufacturers. It's often the case that brands produce an aluminium bike, then in later months or years they will commit to a carbon version of the same frame. Pole say they chose to steer away from this path after seeing the intricacies of carbon frame production in China. They gave the following reasons based on minimizing the impact on the world, both human and environmental:  "First, carbon fibre products are not easily recyclable, there are methods but they are not very efficient. Secondly, carbon frames are very labour intensive products that are made in places where human rights are not watched over. Mountain bikes are not the biggest polluters in the world of carbon fibre (aeroplanes are) but the carbon fibre industry itself is not good for the planet".

#AREYOUMACHINED is the tagline for a new project from the Finnish company, in which they are designing a new bike which uses CNC machining to create both the front and rear triangles. The company say they will be using aerospace aluminium to produce a super tough and strong frame, manufactured in Finland. 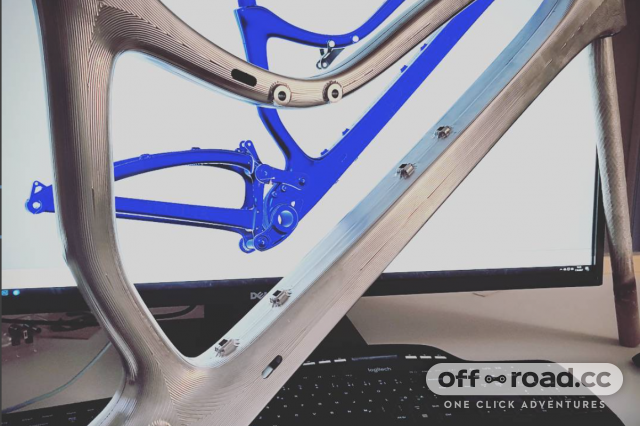 The first new bike will be called the 'Super-Enduro' and Pole says a DH bike, trail bike and E-bike will be hot on its heels. We expect the geometry to follow Pole's history of being ultra long, low and slack, and with a name like Super-Enduro you can probably place good money on this being a 150-160mm bike. From the teaser photo above it looks like the curvy frame will accommodate two water bottles and that the cables will all be internally routed.

This isn't a pipedream and you won't have to wait forever for more details, Pole says you will be able to pre-order the bike from 24th November 2017 - we expect to hear more details very soon! All we know for sure is - it looks damn good! 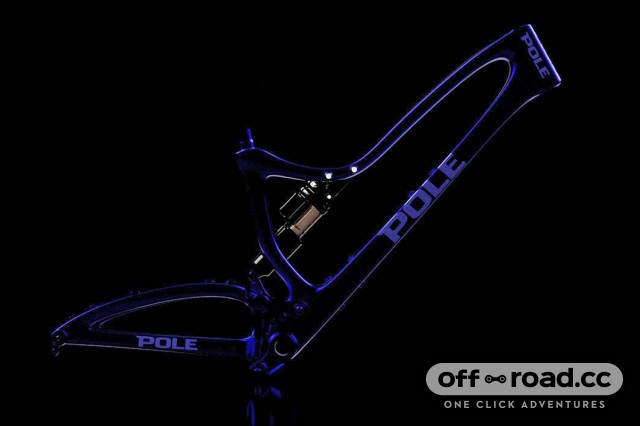 Keep an eye on www.polebicyles.com for more.