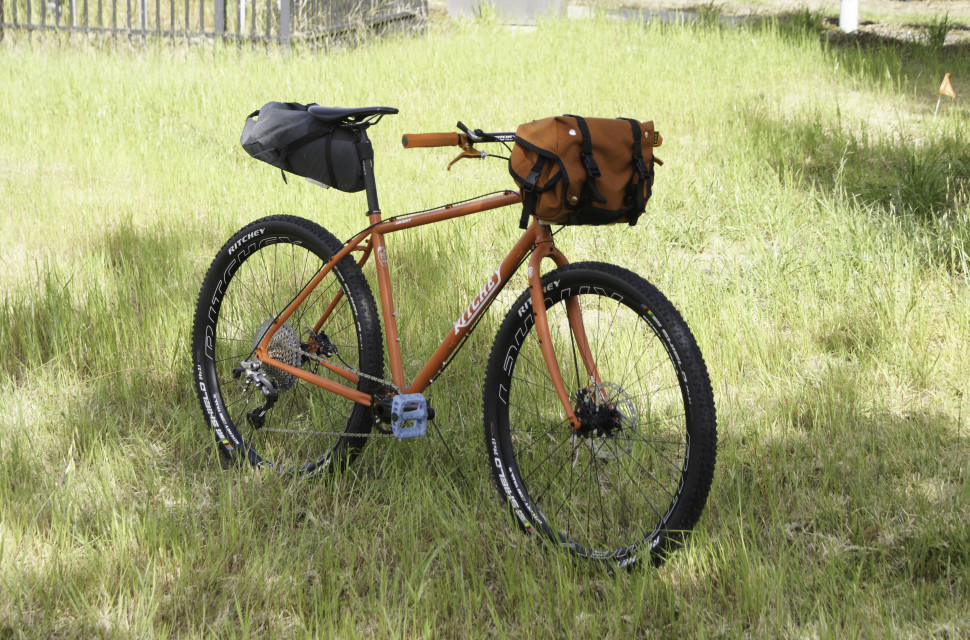 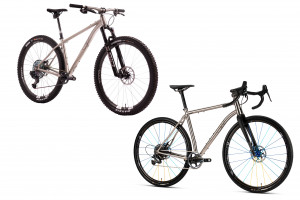 Today, Ritchey has unveiled the all-new Ascent and it's built for adventure. It's equally as happy kitted with mountain bike style flat bars as it was with drop bars, fully laden with packs or without. Read on for all of the details.

The new Ascent is built to be a do-it-all adventure machine that's kitted with all of the mod-cons while retaining that unique Ritchey experience. 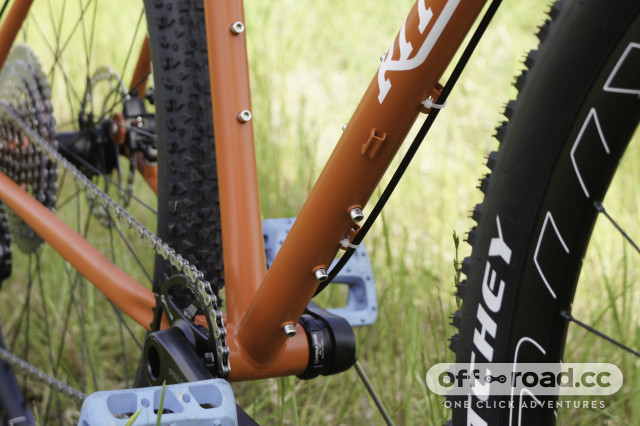 It's built around a tig welded, heat-treated triple-butted Ritchey Logic steel tubed frame. Along those tubes you'll find a plethora of rack and fender mounts, including a multi-purpose mount under the downtube. There's also space for two bottle cages inside of the front triangle.

Then, the Ritchey steel fork follows the adventure theme with multi-purpose, rack, and fender mounts, along with a threaded crown port. 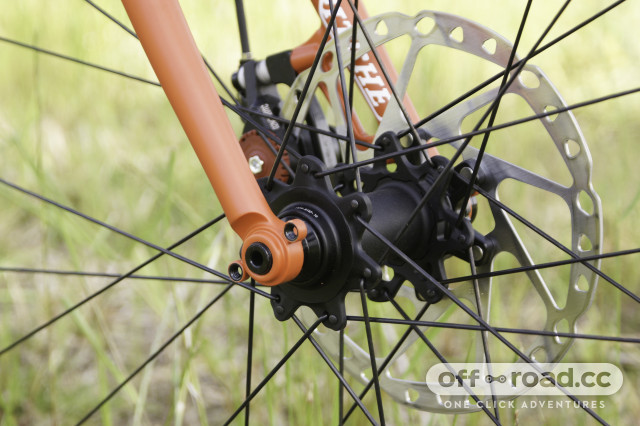 The Ascent's frame also features post-mount brake compatibility, boost 148mm spacing and an external seat collar. As for wheels, it'll happily accommodate either 650b or 29" hoops. Then, it can run either a 1x, or 2x drivetrain. 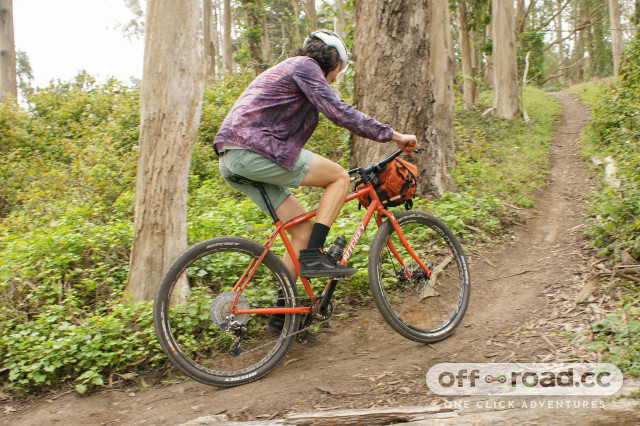 The frame comes in Sierra Red and a large frame is claimed to weigh in at 2,400g without a thru axle.

If a do-it-all adventure bike is right up your street, Ritchey is asking £1143.95 for the frame and fork

What's the advantage of post-mounted disc brakes? I thought that they were considered old technology?