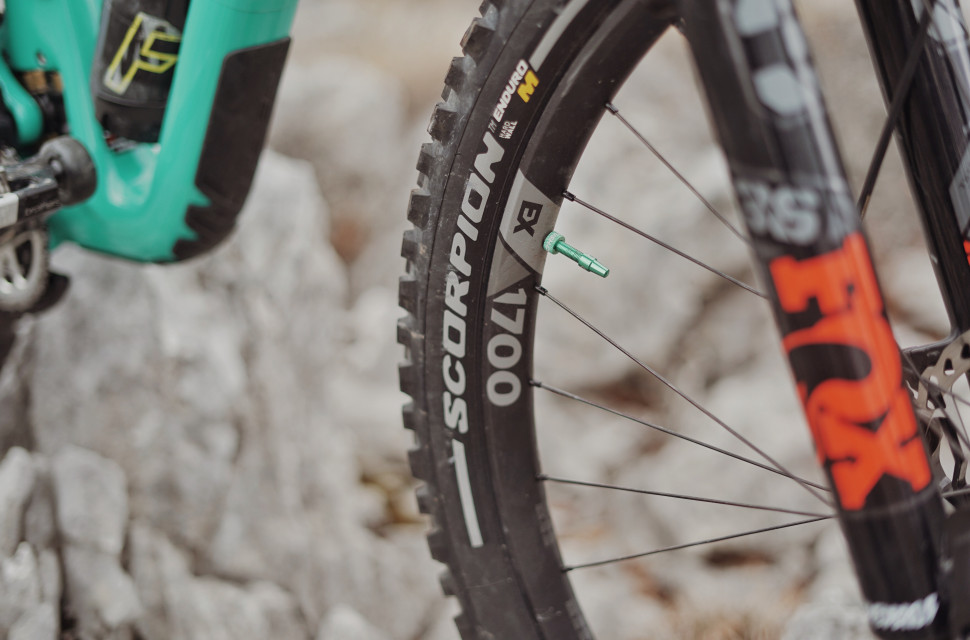 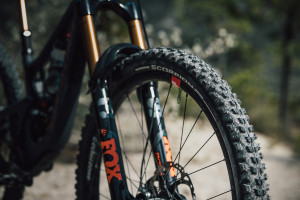 5 cool things from Muc-Off, Vitus, Pirelli, RRP and Crankbrothers
A quick taster of what's to come at Off-road.cc

Today, Pirelli has launched its revisions to the Scorpion enduro and e-mountain bike tyre range. Not only have they been designed and evolved to boost performance for all disciplines, but the brand has added a new rubber compound, and a burly ProWALL casing option has been added to the enduro tyres. The M tyre's tread has also seen a redesign. 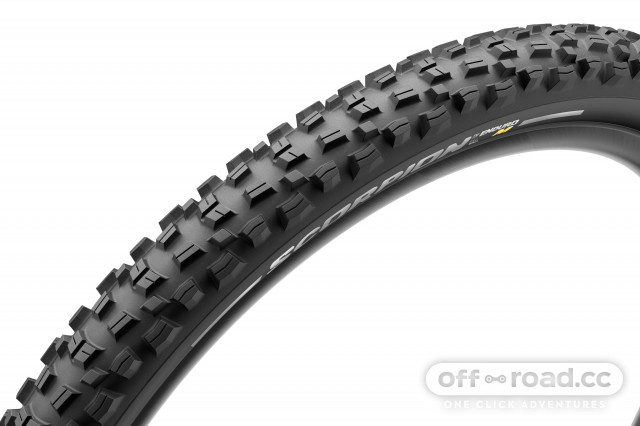 The brand says that with this update, the tyre is even more versatile with a new tread and profile. Now, it's more aggressive with taller blocks that are reinforced to help support the tyre when under the loads expected of a tyre when ridden aggressively. 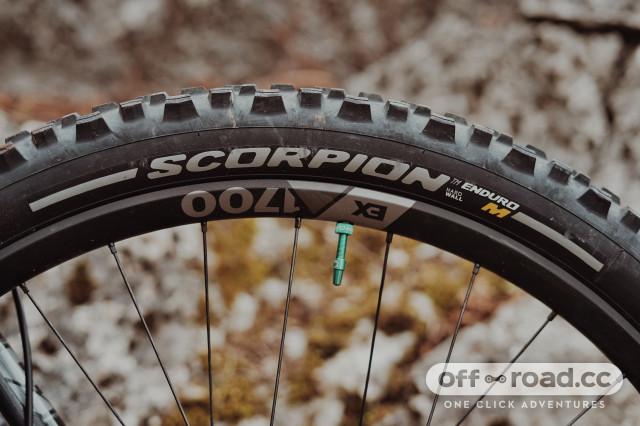 That's not all as there's a new SmartGRIP GRAVITY compound to complement the new tread pattern. To create this, Pirelli has adopted its extensive motocross and rally know-how to develop a rubber with a lower static stiffness value of around 50 Shore A to increase the tyres ability to conform and manipulate itself to the terrain while reducing vibration and increasing grip. This compound can also be found on the S model Scorpion enduro tyre and the E-MTB range. 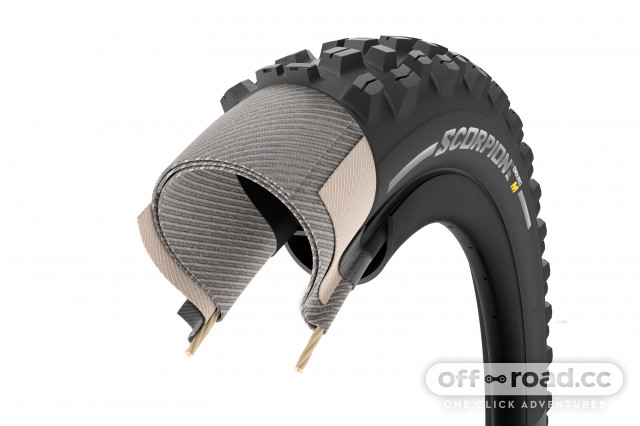 Also benefitting the range is the new ProWALL casing which is said to be lighter than the existing HardWALL model that features full bead-to-bead protection. ProWALL gets its reinforcement from a nylon fabric, rather than a heavier rubber that's found on the HardWALL casing.

Prices for Pirelli's new Scorpion range start at £63 and go up to £70 for the e-MTB tyres.