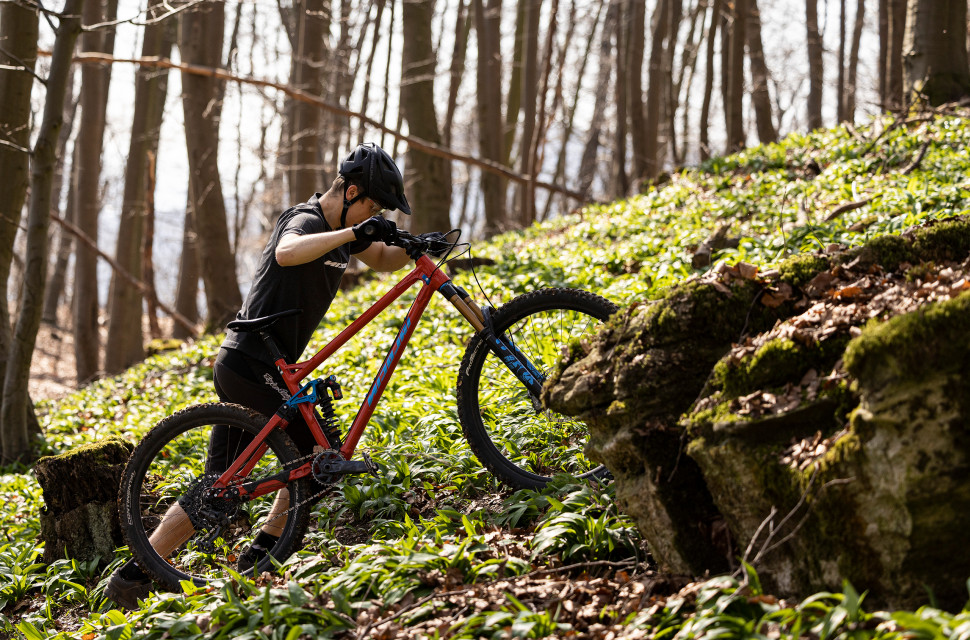 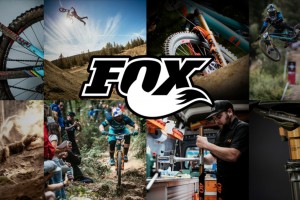 Nicolai has gone and broken their mould a little with the new Saturn 16. Instead of going down the mega long and slack route that we've seen on the G-Series bikes, the brand has reigned things in a little bit, giving the Saturn 16 a tamer geometry, along with a Horst-Link suspension platform.

Nicolai says that the Saturn 16 is the newest all-purpose weapon from the brand. It's a lightweight enduro bike that's designed to be versatile, coming built with a host of tuning opportunities. 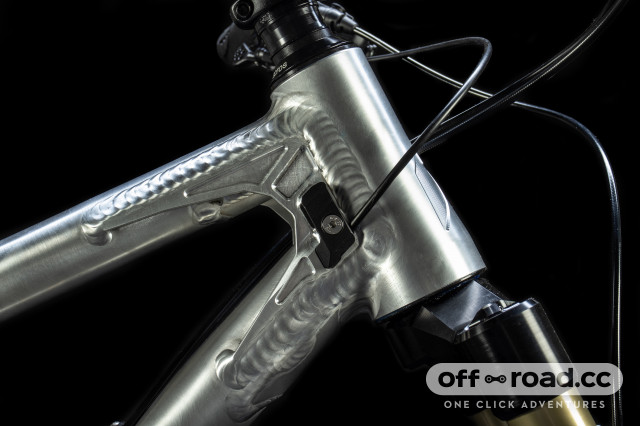 Similar to the G-Series bikes, the Saturn 16 rocks 160mm of Horst-Link driven suspension and can accommodate 150 or 160mm traveled forks. Edging away from the series renowned for it's incredibly progressive geometry, Nicolai as remained reserved when shaping the Saturn 16, or at least by Nicolai's standards, opting to use a Geolution Trail concept. 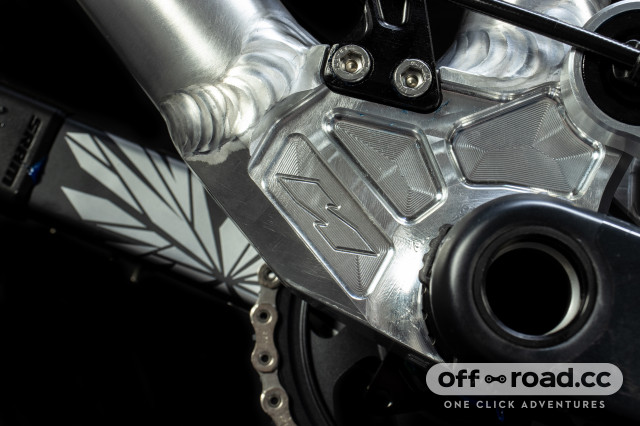 As such, a large frame gets a 519mm reach and a head tube angle of 64.5°. There's then an effective seat tube angle of 78.5° and a 447mm chainstay length. That's on a bike kitted with 650b wheels. This geometry has been designed for people who aren't totally race focussed and want something better suited to riding a larger range of trails, in a wider range of situations. However, like the G-Series bikes, it's still designed to be mega capable downhill.

I mention that because the Saturn 16 is available in 29", 650b, and mullet wheel sizes. Though, the bigger wheel slackens the angles very slightly and shrinks the reach by 4mm. If you're one who likes to chop and change your wheel sizes, that's made very possible thanks to the mutators built into the frame. They're adaptors built into points of the rear triangle that allow for either wheel size. They also work like a flip-chip would by altering the geometry and fine-tuning the chainstay length. 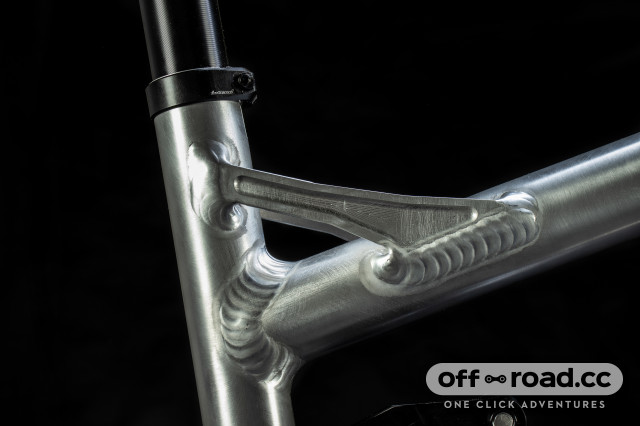 It's not all about crazy geometry and wheel size options with the Saturn 16 as the bike has been designed with Topology Optimization, using computers to help find the best shape for certain components with the aim of boosting durability, function, and weight. Using this method means that Nicolai is able to find critical areas in a component and bolster them with more material if necessary, or shave some off to shed some grams. 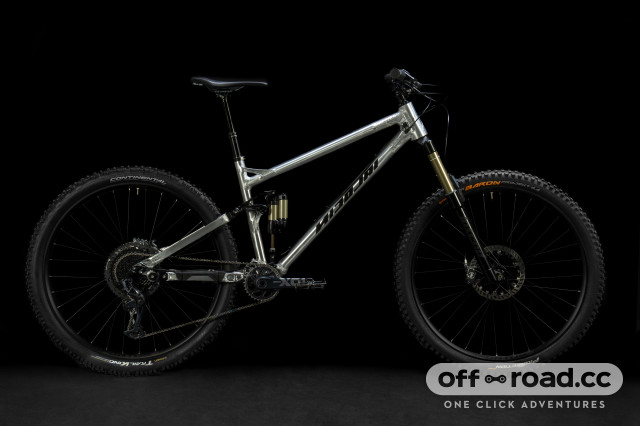 Sticking with the rear triangle for a bit, the bike benefits from quadruple sealed bearings and they offer a low torque breakaway which should result in a slightly smoother feeling suspension platform. The catridge bearings are then absolutely rammed full of balls, rather than having them spaced out that Nicolai says gives the bearing a high load capacity in a package that's lighter and smaller in volume.

Then, Nicolai has kitted the main swingarm pivot with angular contact bearings that support high axial loads. There are also radial bearings installed around the pivots of the compression strut and rocker link. 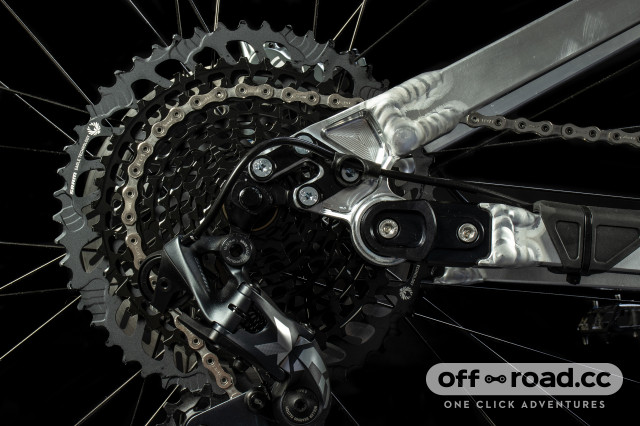 Finally, the bike is kitted with the brand's RADO dropouts which are meant to guarantee perfect wheel alignment at both ends of the bike. The dropouts allow for finalising of the toe and camber of the wheels, then fixing the RADO in place then ensures the alignment. This has been included as during manufacture, the frame is subjected to quite a bit of heat which can throw the frame out of line. Instead of forcing the frame into alignment, RADO fixes this through the dropout.

The 7020-T6 aluminium framed bike is available in six sizes. At the moment, we don't have prices but we'll have them here as soon as we get them.