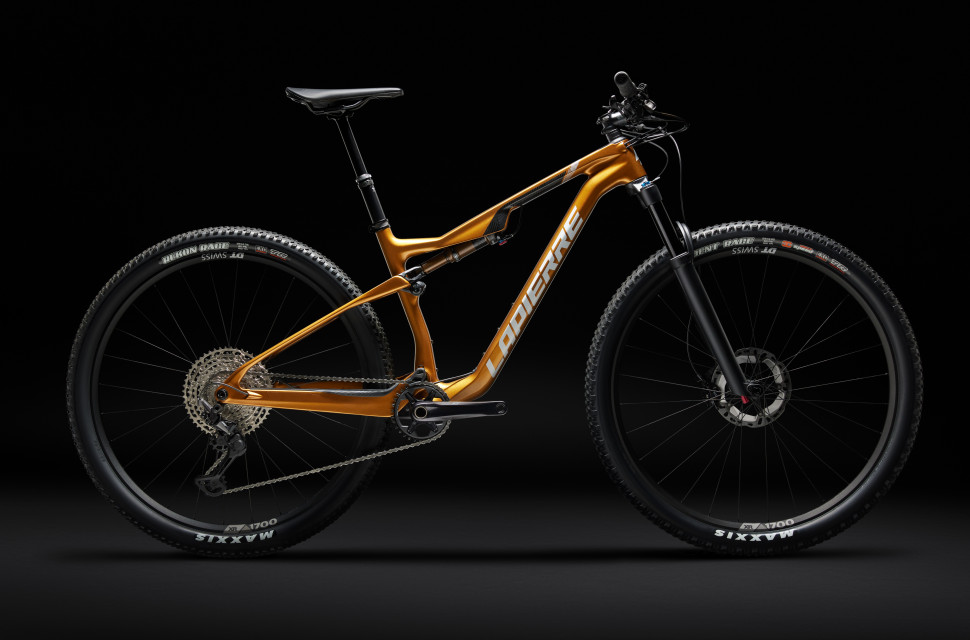 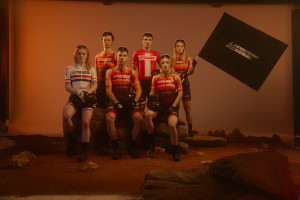 Lapierre has given the XR cross country platform a long-awaited update for 2022. This iteration benefits from a new carbon layup dropping the weight and a new suspension platform. There are two bikes and offer and we've got all of the details.

Starting off with that new carbon frame, Lapierre has employed brand new Torayca carbon fibres that are said to be lighter and more resistant with each frame being made up of over 300 separate pieces of carbon. Because of this, the brand says that the designers have been able to reduce the thickness of the bike's tubes, reducing weight. Lapierre calls this process UD SLI. 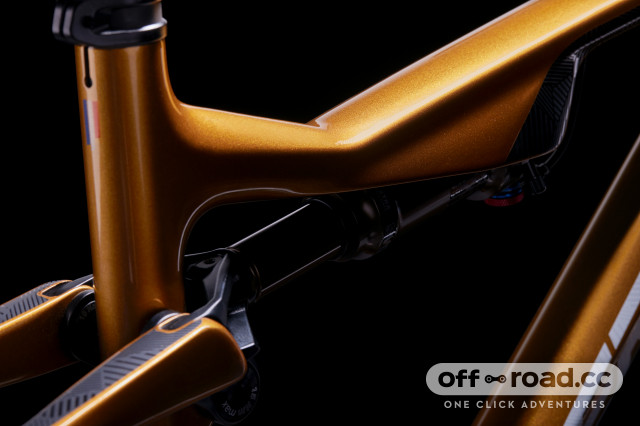 The frame is made using a new rigid mandrel that's made from polypropylene and is said to increase stability during the layup of the carbon while ensuring better compression inside of the mould. This technique means that the carbon is distributed more evenly and excess resin is done away with, shedding almost 110g on a bare frame, says Lapierre.

Then the range topping frame gets its weight shed even further thanks to those Toraca VHM fibres, which are lighter and stiffer, reducing weight by up to 393g compared to the previous generation XR. 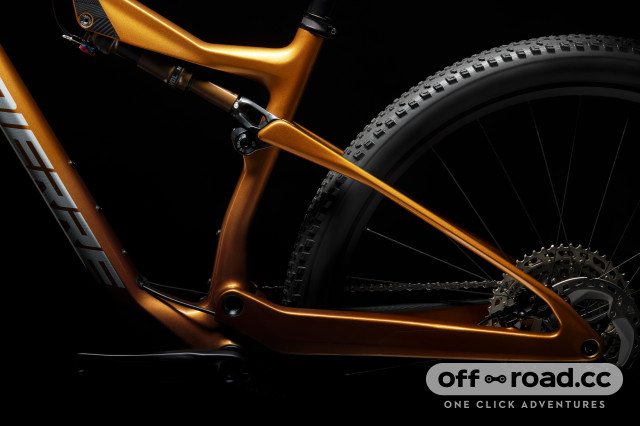 Moving on, it's tough to ignore the new suspension kinematic that's been applied to the new XR. Gone is the pivot point in the rear triangle to drop the weight measurement in favour of flex stays. Those stays offer a degressive curve at the beginning of the stroke which gets more progressive towards the end of the stroke.

Lapierre has built the XR with a high pivot point above the bottom bracket, boosting performance for a 32 to 36t chainring while apparently negative pedal kickback during compression. It's said that this kinematic has little to no impact on chain tension too, and the brand reckons that the suspension has no influence on chain tension. There is a handlebar-mounted lockout kitted on the bike for easy, on the fly suspension adjustment. 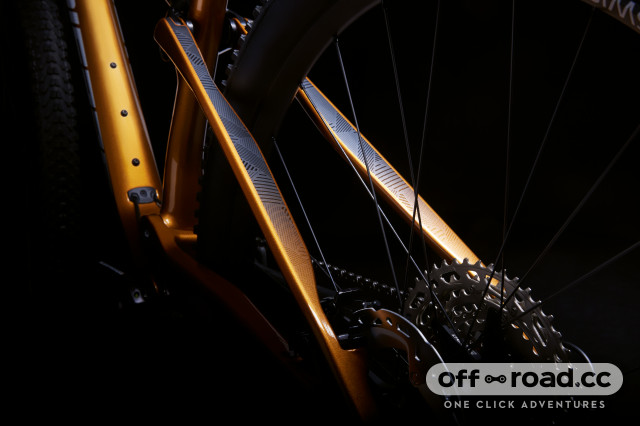 With cross country tracks getting ever more technical, the XR has had a bit of a tweak to its geometry, pointing them more towards the 'downcountry' category, bringing enduro inspiration to an XC platform. As such, the seat tube has been steepened by up to 1° and the head tube has been slackened to 2.5°. On the XR, it gets a 67° head angle, a 75.5° seat angle and a 470mm reach on a large frame. That bike gets 110mm of suspension at both ends.

Rocking a little more suspension with 120mm at the front and 110mm at the rear, the XRM's geometry shifts a little more. Here we see a 66° head tube angle, a 74.5° seat tube and a large frame gets a 460mm reach. Of course, both bikes are 29ers. 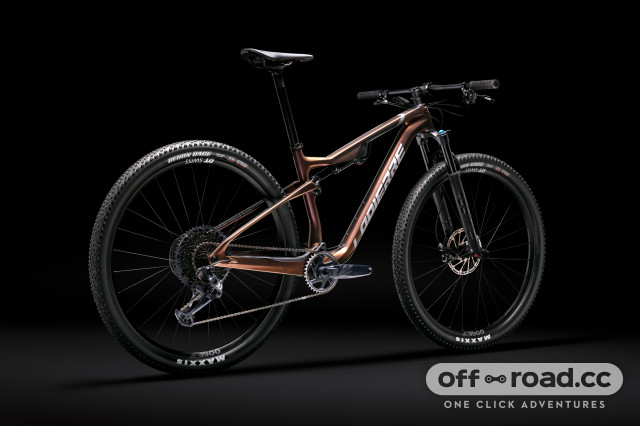 There are six models in the range, including a secret one that we're not allowed to talk about with the base level XR 5.9 being kitted with a Fox Rythm 32 fork, a Fox Float DPS shock and SRAM SX Eagle shifting. The XR 9.9 gets all the top end goodies with a RockShox SID Ultimate fork, a SID Lux shock and SRAM XX1 Eagle shifting.

At the moment, there are two XRM models available with a choice of RockShox or Fox suspension, and SRAM or Shimano drivetrains.

For now, we don't have prices just yet but watch this space.