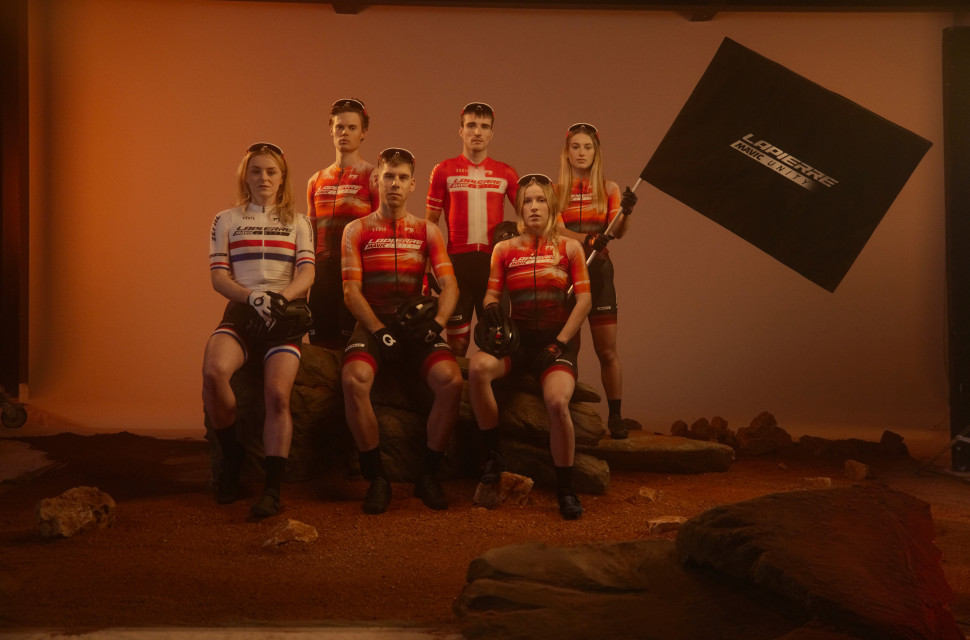 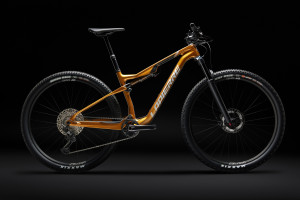 A strong paddock rumour has finally come to fruition as Lapierre has relaunched its international cross-country mountain biking team. Joining forces with Mavic, the Lapierre Mavic Unity Team will be racing at the highest level and boasts quite the roster.

It's been a full 11 years since we've seen Lapierre compete in elite XC racing but now, the brand has made a comeback. The team will take full advantage of cross-country's growing popularity with the aim of elevating the full-suspension Lapierre XR to the top step of the XCO and XCC racing podium, as well as competing in the next two Olympic games.

The brand will be bringing both a women's and a men's team to the party with the former made up of the seven-time Danish champ, Sebastian Fini Carstensen, 2022 XCC World Championship bronze medallist, Thomas Litscher and the 2021 Norwegian XCO and XCC champion, Erik Haegstad. 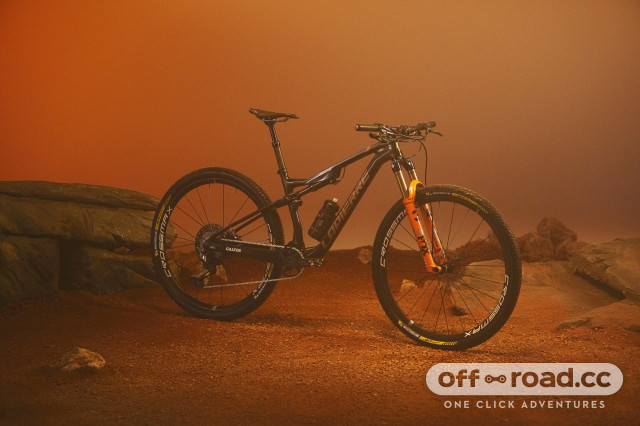 ‘‘Cross-country is an important part of Lapierre’s DNA and history. The brand has been focused on performance sports for over 25 years, so after road and enduro, it’s time to return to the XC scene. We are therefore very happy to have been able to finalise this project, with a team and partners, such as Mavic, that match our values.” - Dorian Tabeau, Lapierre Brand Manager.