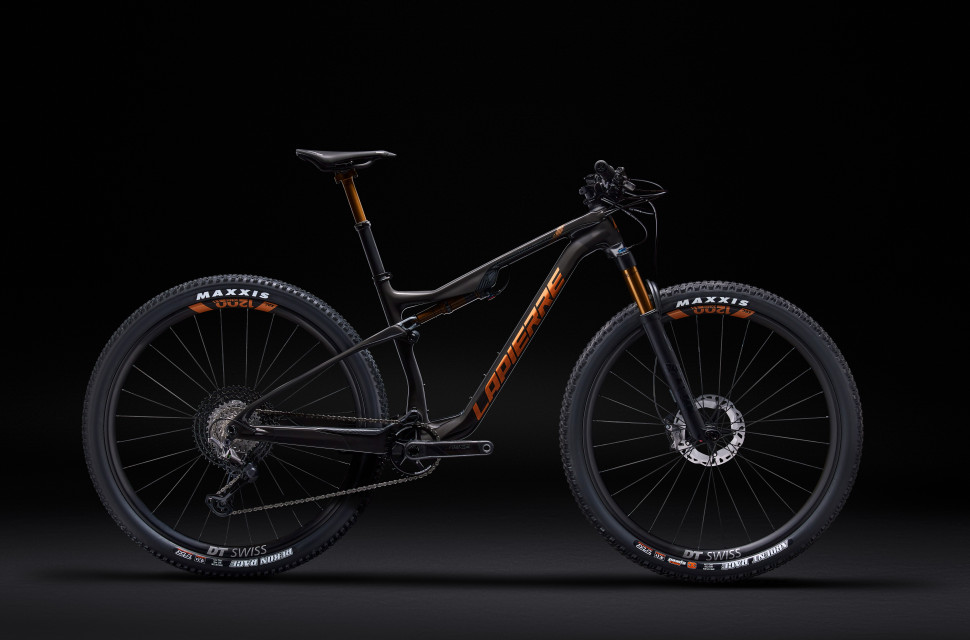 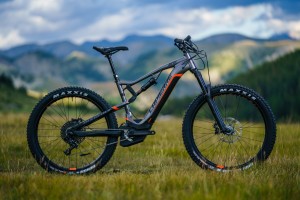 Today, Lapierre celebrates 75 years in the biz, and to commemorate the milestone anniversary, the brand has launched three bikes (including one road) rocking a special edition colourway. The off-road rippers draped with the fresh colours are the XR and the Overvolt AM. 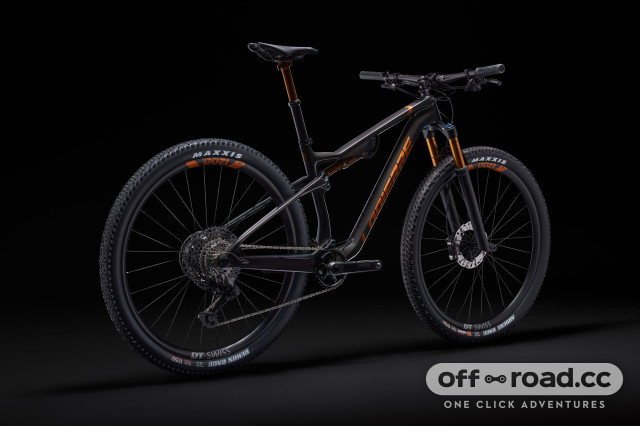 The XR is the brand's crosscountry bike which has been redesigned with a brand new suspension kinematic. That platform uses no bearings between the chainstay and seatstay, using a full 100% carbon construction. This is said to offer enough flexibility to offer 110mm of travel at the rear wheel. 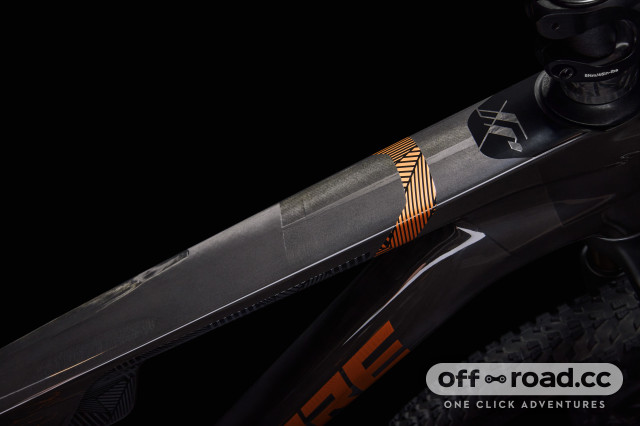 That frame is made using UD SLI and Toray T1000 carbon fibres to reach a claimed weight of 1,780g. For this special edition, it's left raw to show off those fibres coated with a glossy finish.

This bike gets its 120mm of front suspension from a Fox 34 Factory fork and a Fox Float DPS shock. Shifting is supplied by Shimano with an XTR 12-speed groupset and there's DT Swiss's XRC 1200 Spline wheels. 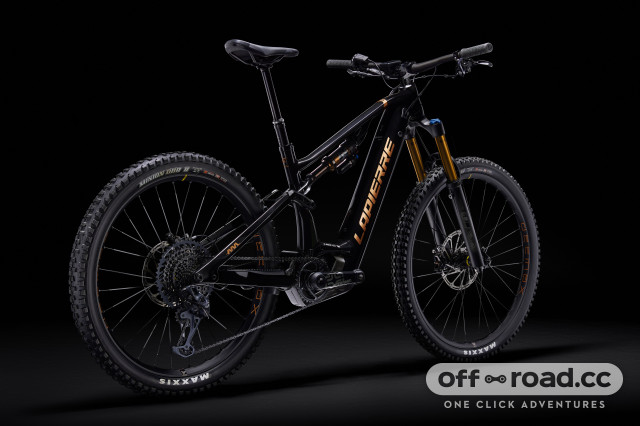 Lapierre's Overvault AM gets the same treatment but is built around an alloy frame which is home to Bosche's  CX Gen 3 Smart System drive system with a 750Wh battery. This bike runs a mullet wheel setup with 170mm of squish at the front provided by a Fox 38 Factory fork which is complimented by 160mm of travel at the rear damped by a Fox Float X Factory shock. 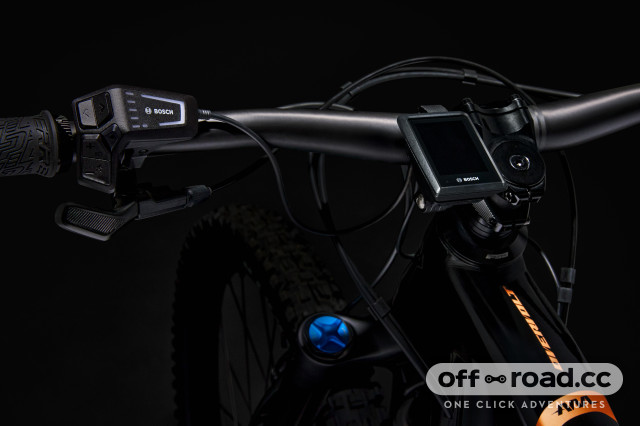 Offering up some sleek lines on the e-bike is full internal cable routing and wrapping up the high end build is SRAM's X01 groupset and a Race Face Six C Carbon handlebar.