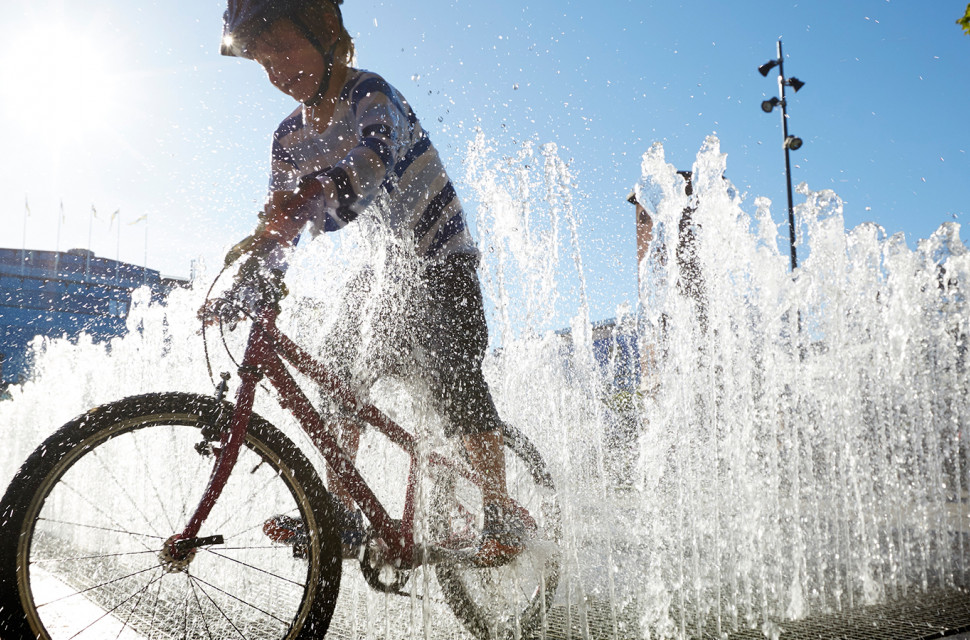 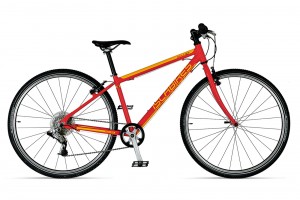 Islabikes has updated their whole kid's bike range, making each bike lighter, increasing the gear range on some builds, fitting new saddles and speccing tyres with folding beads on all models. The Creig now has an expanded size range to fit almost every kid and new colours and graphics can be seen across the range. 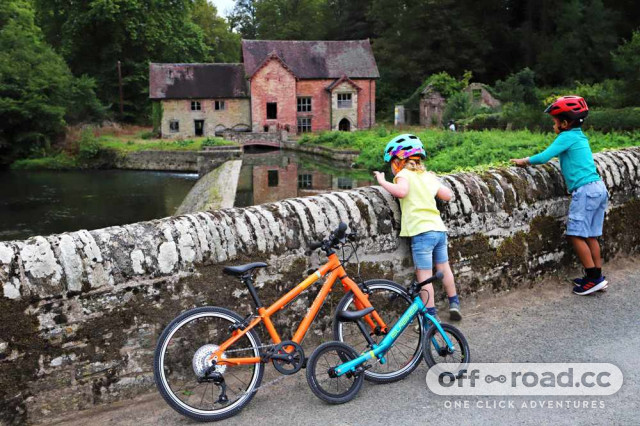 To start things off, the Rohan is Isla's balance bike, a great way of getting your little one into bikes before moving them onto pedal power. The Rohan not only gets new colours and graphics but the tyres now have a folding bead, making tyre changes much easier, coming in at £180. 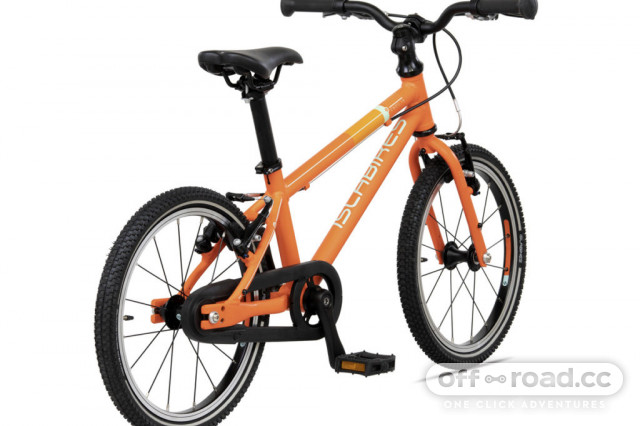 The Cnoc has seen some more serious updates, most notably involving the Q-factor (the horizontal distance between the pedals, as seen from above). By altering the rear hub, bottom bracket and chain stays, Isla has narrowed the Q factor making pedal strokes more efficient for smaller riders without negatively affecting the chain line. The Cnoc is priced at £320 for the 14" and 16" sizes and £350 for the 20". 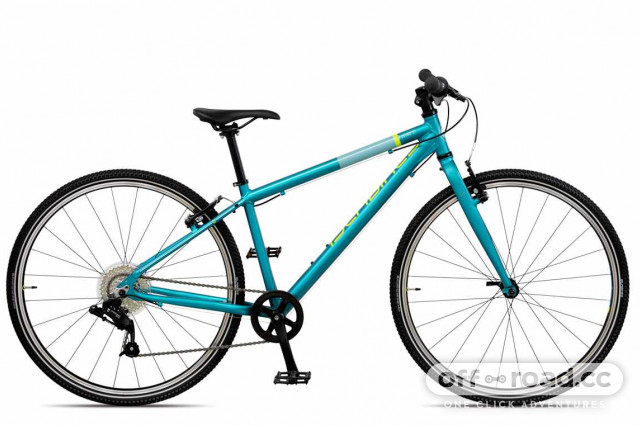 The Beinn is Islas hybrid do-it-all bike. The Beinn sees in a drop in weight across the size range and a new seven-speed 11-34T cassette, which increases gear range while saving weight. This update also gets a straight blade fork. 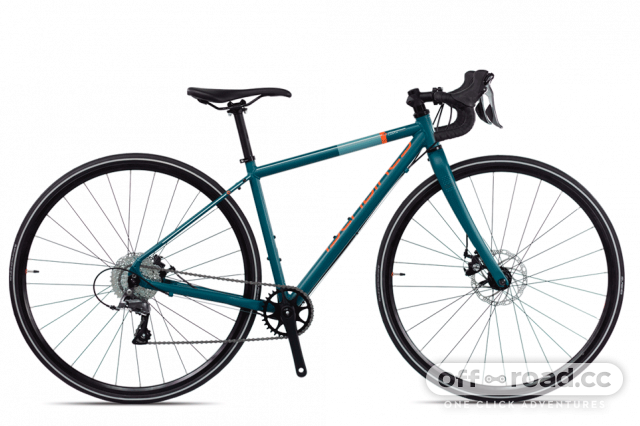 The Luath takes the gravel or road duties. Isla has gone for child-friendly cable operated Tektro disc brakes and the brand's own carbon fibre fork. As well as a weight reduction, the Luath gets a low Q factor crankset, a narrow-wide chainring. The build comes with a choice of Islabike tyres at the point of purchase, a gravel, road or cyclocross option. 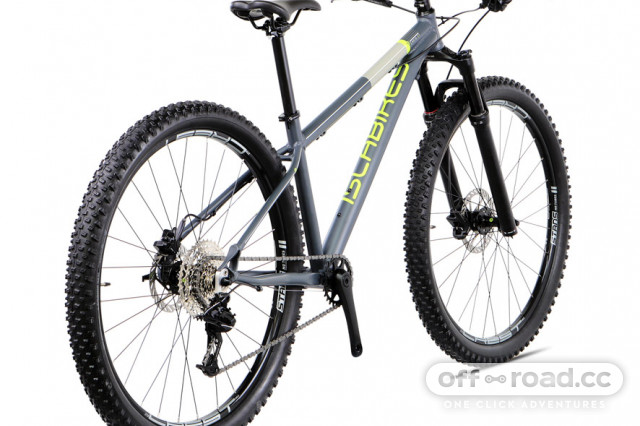 As with many adult bikes in the industry, the Creig follows suit with its update featuring the classic long, low and slack geometry tweaks. The changes see the bike become more trail orientated. Fitted to the Creig 24, 26, and 27 is a Rockshox 30 Gold while the 20 has a straight blade fork.

Also added are two new sizes to the Creig range the 20 and 27.5 running on respective wheels. All sizes come with Sram Level TL hydraulic stoppers with a low Q factor crankset and a narrow-wide chainring. All Creigs will feature a Sram X3 triggers shifter rather than the Gripshift seen on previous iterations. The Creig is also tubeless ready with Stan’s No Tubes rims and Vee Tire Crown Gem tyres.