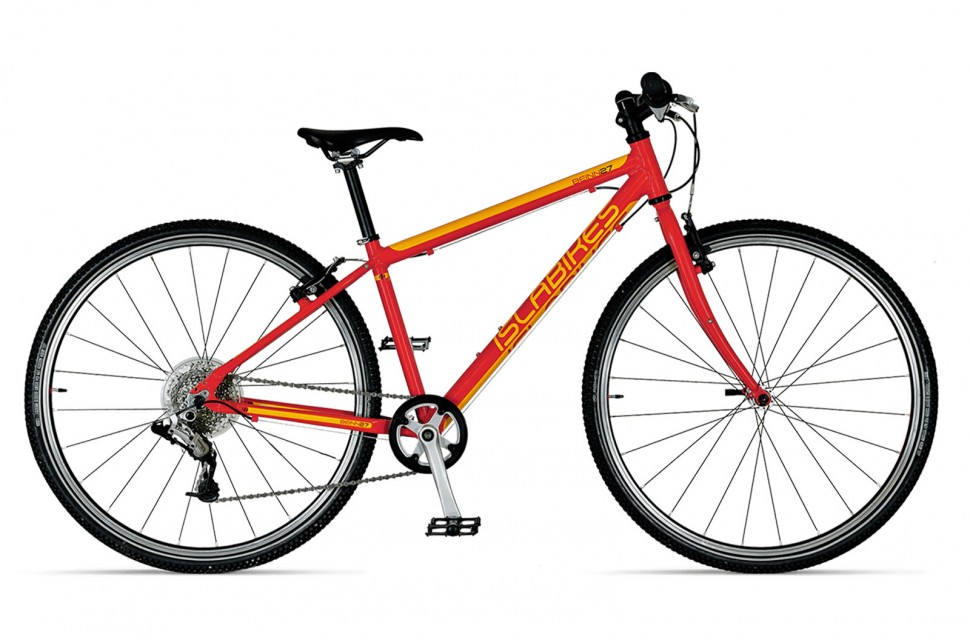 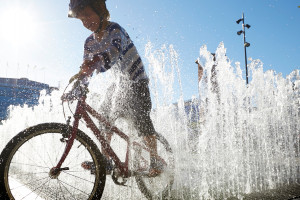 Islabikes' new kid's range is lighter - and radder - than ever before
Longer, lower, slacker isn’t reserved for the big kids

Islabike has added to their kid's bike lineup with a first for them - namely a new Beinn 27 that rolls on 650b wheels. It's pitched at children from around 10 years plus, and in line with their philosophy of getting kids on the biggest wheels possible, it replaces the old Beinn 26 Large.

Part of the do-everything Beinn range, the new bike claims to have the biggest wheels you'll find on a children's bike, which is said to make it easy for small people to roll over bigger bumps. As ever, that comes with Islabike's take on kid's geometry, with super low bottom brackets paired with low standover heights to give an effective pedalling position without a precarious ride.

In fact, despite the bigger wheels and tyres, the Beinn 27 hasn't increased reach or standover from the outgoing Beinn 26 Large, but it has necessitated a new range of specifically designed tyres and rims that are being made for the brand - as they do with almost all of the children's specific finishing kit for their bikes.

The Beinn 27 shuns front suspension in favour of a rigid fork - if you want springs, the high end Pro Series bikes offer that, but there's no Beinn 27 Pro Series yet - and uses a simple and easy to understand 1x drivetrain with an 11-32T 8-speed block at the back along with micro V-brakes for stopping, plus there are three colours to pick from.

Coming in at £440, your offspring might want to use it to go and get a paper round (or Deliveroo, who knows what kids do these days) unless they're going to save up the next few Christmases and birthdays, but it weighs a very respectable (claimed) 9.9kg and Islabike resale values have always been buoyant.

In fact, if you intend on giving a certain short someone have a very merry Christmas, Islabikes is still saying that they can deliver in time for the big day...