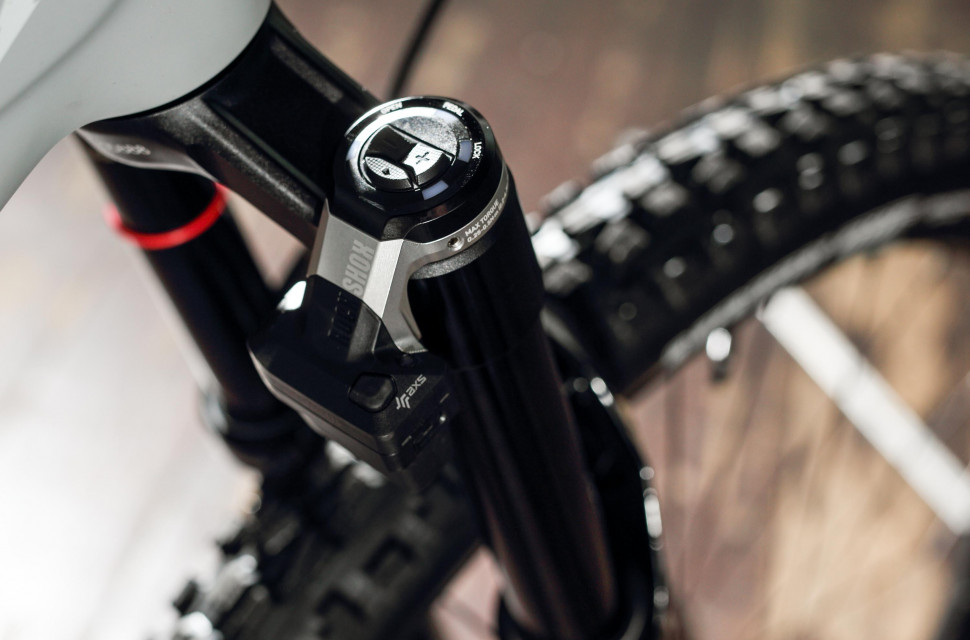 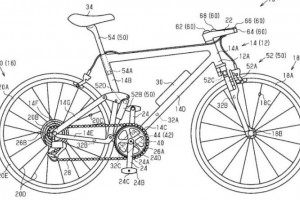 The United States Patent and Trademarks office is a treasure trove of exciting designs and drawings that we may or may not see in the near future. Whilst rummaging, we've stumbled upon something from Shimano and it looks like a whole wireless ecosystem, including shifting, dropper post actuation, and what might be wireless suspension adjustment. 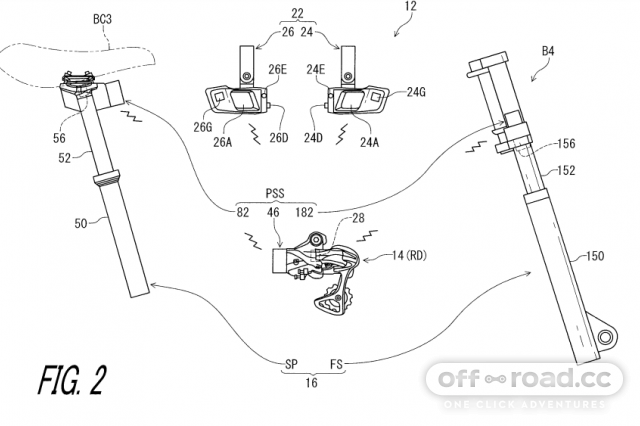 We can see for this drawing here that Shimano has all bases covered with wireless actuation, though what's different is that it looks like the brand has shifted the battery straight onto the mech, which isn't too dissimilar from SRAM's AXS setup. Through two wireless shifters, or levers, the drawings hint that there's connectivity with a dropper post and interestingly, a suspension fork. 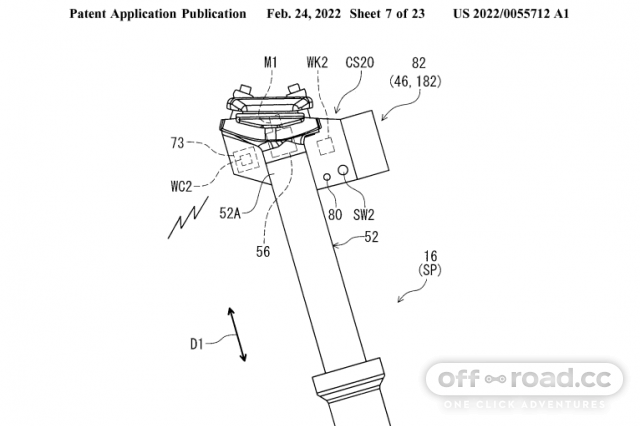 Moving towards the dropper post, we can see that Shimano has drawn up designs to fit a battery and/or receiver to the top. Again, it looks pretty similar to SRAM's AXS but reversed. 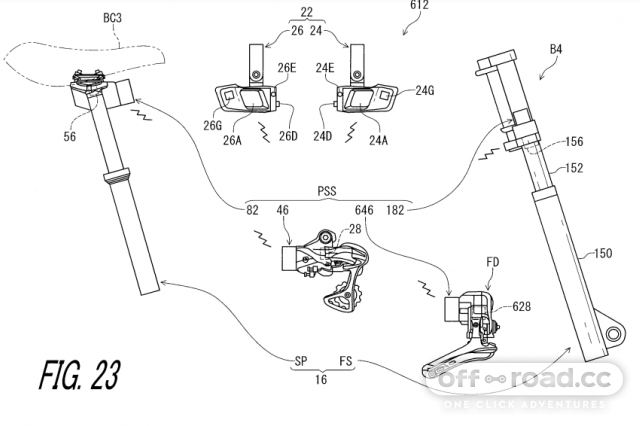 From this image, there's a front derailleur which suggests that this wireless setup could also be designed for gravel bikes. These drawings look to bring Shimano's offering right up with what other big brands are offering and alone, that's pretty exciting.

It's hard to ignore the suggested connectivity to the suspension fork. Because of that, it could be assumed that Shimano is looking to take on SRAM's Flight Attendant and offer wirelessly adjustable suspension. Although the patent doesn't go onto the specifics, Shimano could be up to something pretty sneaky with this wireless kit.

While we've only got these drawings to show at the moment, there's nothing official saying that this is definitely coming from Shimano. However, as soon as we hear anything new, or more solid we'll bring you all of the details.