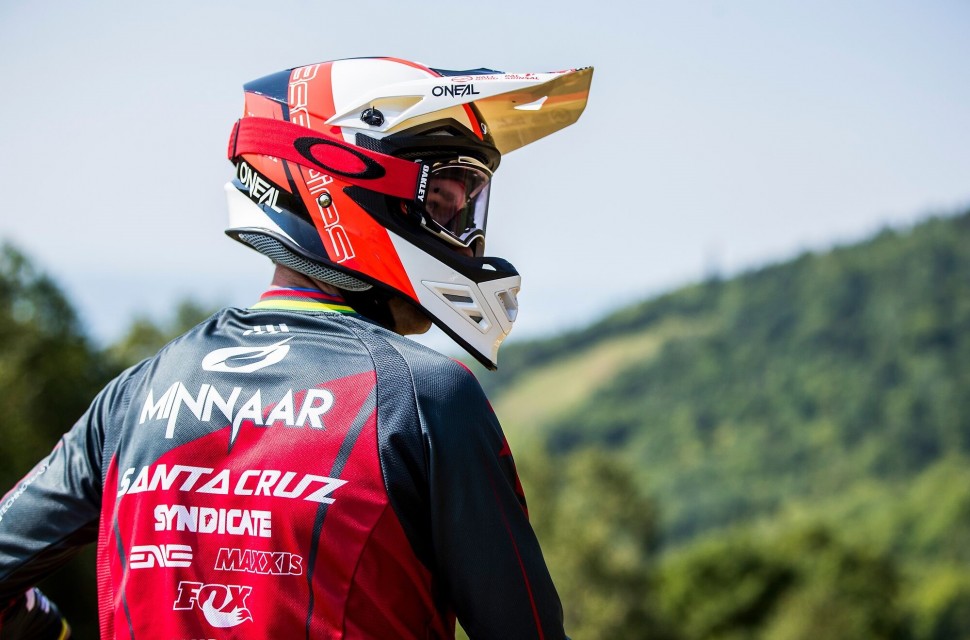 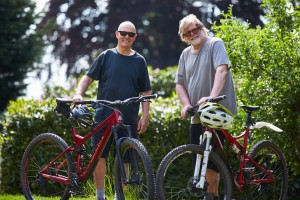 A three day festival celebrating the outdoors in and around Dunoon will be held for the first time in the town on Scotland’s Adventure Coast from 27 – 29 September 2019. Including the annual Dunoon Triathlon, the event, presented by the Dunoon Project, will be a weekend packed with activities for those who love the outdoors, including running, mountain biking, mountaineering talks and sea kayaking sessions.

An ambassador for the Dunoon Project, mountain bike legend, three time Downhill World Cup and World Champion Greg Minnaar will be speaking about his career on Saturday evening 28 September. Minnaar, hailing from Pietermaritzburg, South Africa, has achieved 21 Downhill World Cup victories and 75 podiums. He is no stranger to the Scottish audiences, having won the World Cup race in Fort William for an astonishing seven times, most recently in 2017.

In ‘A truly Scotland audience with Greg Minnaar and Rob Warner’ he will be interviewed by another UK mountain bike legend, Rob Warner, who in 1996 became the first ever British rider to win a round of the UCI Mountain Bike World Cup. Over the weekend Greg Minnaar will also be promoting and endorsing the ongoing Dunoon Project, a major development currently at feasibility stage, which will involve the creation of a cable car uplift and hilltop visitor facility, cafe, zip wire and mountain biking trail infrastructure. More information about the Dunoon Project can be found at www.thedunoonproject.org.uk. 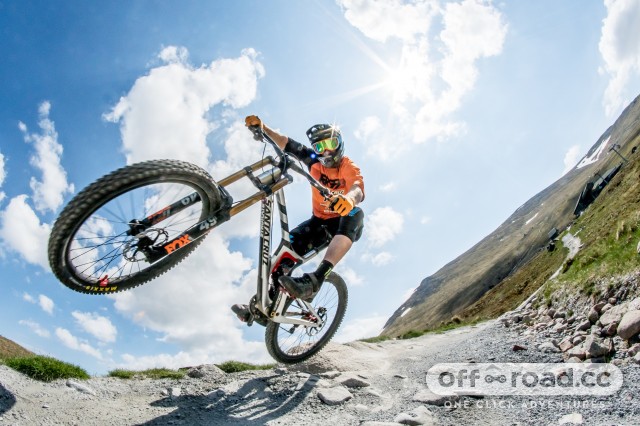 Mountain biking superstar Steve Peat will open the festival on Friday night 27th September with a one night only ‘Bikes & Beers’ show, telling the story of his illustrious racing career; the bikes, the World Cups, the parties and the pursuit of the seemingly elusive World Championship title which some thought might never come. In ‘Bikes & Beers’, presented by Speakers from the Edge, Peat takes audiences along the journey that saw him rise from plumbing to podiums and become one of the most successful downhill racers of all time, showing just how the man who wouldn’t back down earned his place as a legend in the sport of mountain biking.

Both events will be held at Queen’s Hall on Dunoon’s Esplanade and starting at 7.30pm for Steve Peat and 8.00pm for Greg Minnaar. Tickets for each event will be available at £19.95 for full price and £16.80 for concession tickets at www.gigantic.com. Entries for the Dunoon Triathlon, held on 28 September, are available at www.sientries.co.uk for £29 solo or £36 for team relay entries.

A ride out with Steve Peat and Greg Minnaar on Saturday, a coaching session with British Downhill Champion Ben Cathro, three guided walks, a fishing come & try session at Bishop Glen, guided paddle boarding and sea kayaking sessions will also be part of the inaugural festival.

More events will be announced soon. Information about the event can be found online at www.dunoonpresents.co.uk/events, on Facebook at Dunoon Presents or Instagram and Twitter @dunoon_presents.

Presented by Dunoon Presents and the Dunoon Project