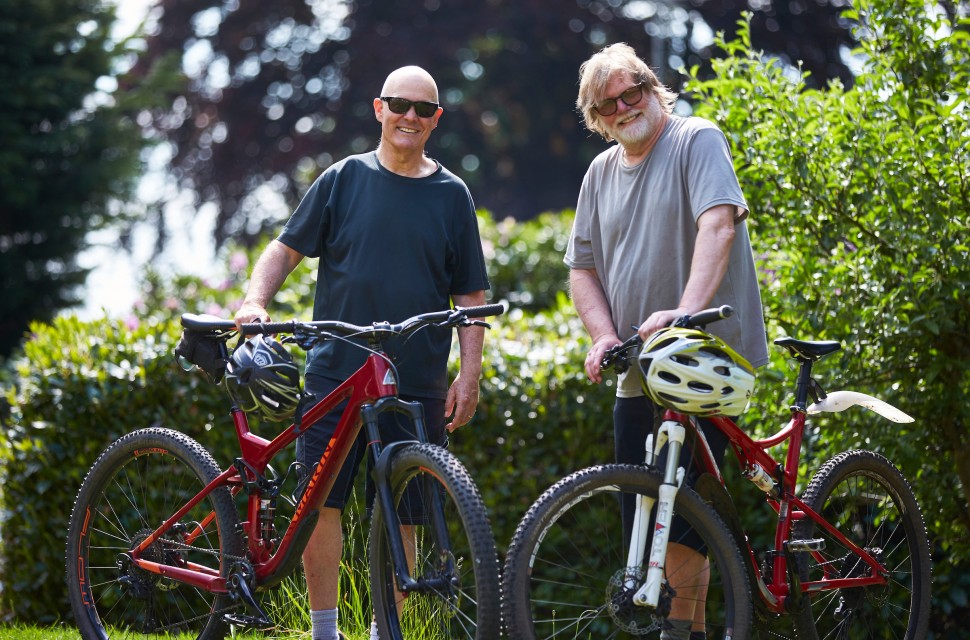 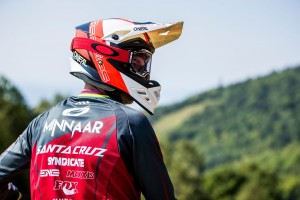 road.cc wins Best Consumer Website at the 2018 BikeBiz awards
road.cc is on top and off.road.cc gets nominated too

The Mountain Biking Hall of Fame celebrates the great and the good of our sport. Early pioneers of the modern sport such as Charlie Kelly, Charlie Cunningham, Jackie Phelan, Otis Guy and many more are celebrated alongside household names such as Tom Ritchey, Gary Fisher and Gary Bontrager.

While the contributions of these people - and many more to boot - are legion, it's sometimes easy to overlook the fact that our small island has played a not insignificant part in the story of mountain biking.

The Hall of Fame voting members tend to be US based which means there's a certain bias to one side of the Atlantic. That's a shame, as there are a number of people in the UK that deserve their fair share of credit.

That's why this year provides a superb chance to right that wrong, with such luminaries such as legendary racer Steve Peat, storied snapper Steve Behr and bigger than life magazine luminary Tym Manley amongst the nominees for inclusion. If you've been riding for as long as we have, we're pretty sure that you'll know most of those names but if you don't, then here's why they matter. 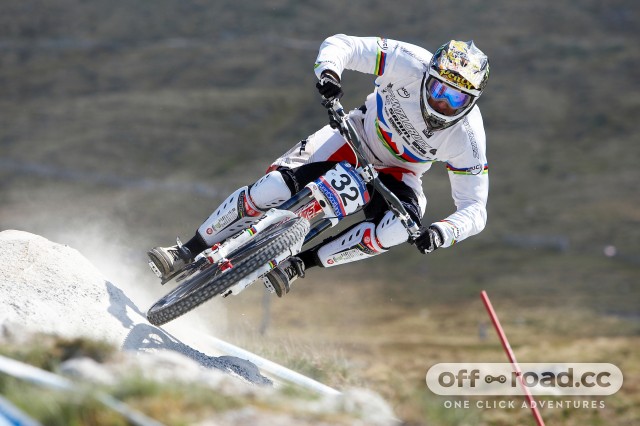 Steve Peat is the most successful British downhill racer of all time. His forceful personality and attention to detail saw him spearhead a renaissance in UK downhill racing, taking a staggering number of wins at the highest level. He mentored a string of young riders such as World Cup Champ Josh Bryceland and Neil Donoghue, a significant number of whom went on to see racing glory in their own right.

Tym Manley and Steve Behr were the creative partnership at the core of Mountain Biking UK magazine, launched in 1987. It helped cement mountain biking as a serious sport in Great Britain as well as popularising it with an often leftfield and lighthearted take on riding bikes in dirt.

Here's the rub - you need to be a member of The Hall of Fame to have voting rights to get these illustrious faces place amongst their peers. That costs $30, but we reckon that's a small price to pay.

The eternal optimist and Southerner, Tym Manley,  insists that "A vote for all three is a bargain at ten bucks a head."

Ever the tight Yorkshireman, Peaty disagrees, however:  "No Yorkshireman will pay that just to vote for me.”

We'll leave you to work out the value of glory and respect, so here's the link - just remember that you're making history.

With ref to Peaty's comment  "No Yorkshireman will pay that just to vote for me.” come on we're better than that...

One less coffee, chunk of Cake or Beer and then split it with your mate and then its only £7.83 or avctually £11.74 per vote as Manley and Behr are Double act. They'll need more of us to vote this way but at least they are getting our vote.