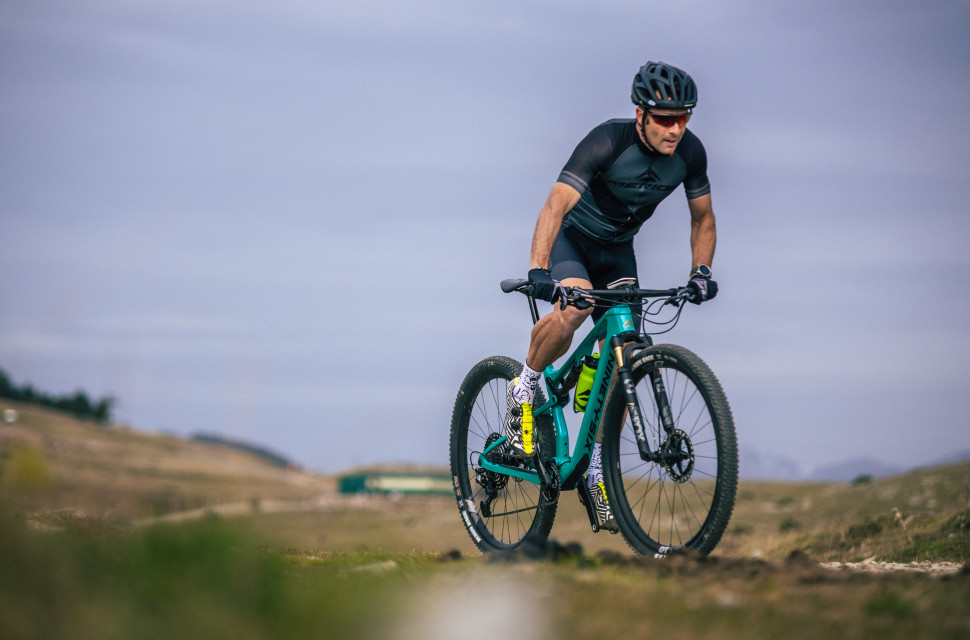 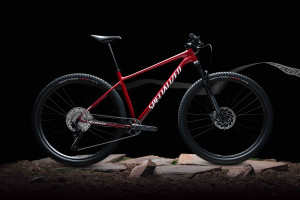 The Merida Ninety Six line up of full suspension bikes have been updated for 2021 with a completely new frame design, big changes to the geometry and some neat touches that should put it on any cross country or marathon racers shortlist. We take a first ride on the Ninety Six RC 9000.

Merida has a long history within the cross country segment and has sponsored and supported some of the biggest teams, riders and events. A key bike in the line up, the short travel Ninety Six was looking a little dated for the increasingly modern courses.  2021 sees Merida launch a new Ninety Six frameset and we have the top of the range RC 9000 on test. 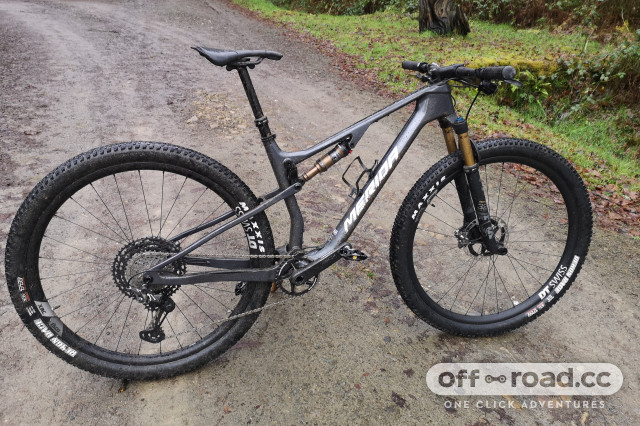 Within the full range of bikes there are the RC (Race) models which feature 100mm forks whilst all others have a 120mm fork. The geometry has been updated with the RC models now feature a 68.5 degree head angle rather than the 70 degrees of previous bikes. On the non-RC versions, this slackens further to 67 degrees. Other geometry changes include slightly increased reach, a steeper seat tube angle and lower bottom bracket height. 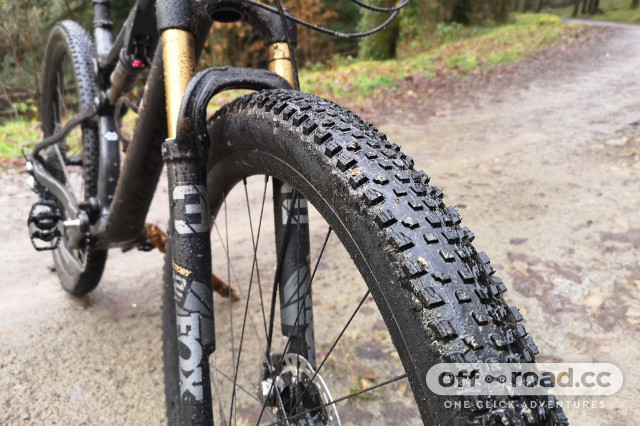 Another major change to the frame revolves around removing the previous pivot on the rear seat stay and now using flex within the carbon frame that Merida call P-Flex.  They claim this improves stiffness and reduces frame weight. The frame weight is a claimed at 1,695g for the CF5 carbon frameset on the RC 9000 model and 1845g on CF4 carbon version used on all other models specs of bike. 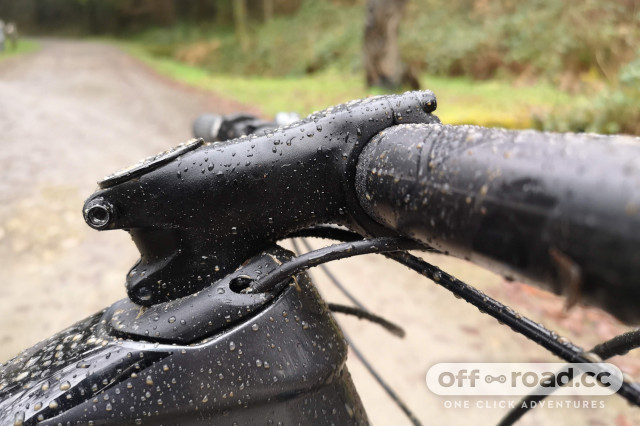 Within the frameset there are a few things that cross country racers and especially longer distance marathon riders and racers will be glad to see. Firstly, the frame will have the ability to carry 2 full size bottle cages in most sizes, the size small is limited to a 500ml bottle on on seat tube. This is possible by using a special adapter onto the two bolts on the seat tube, under the bottle cage mounting. We don't have the adapter available for our test bike, but hope to try it when it is available. 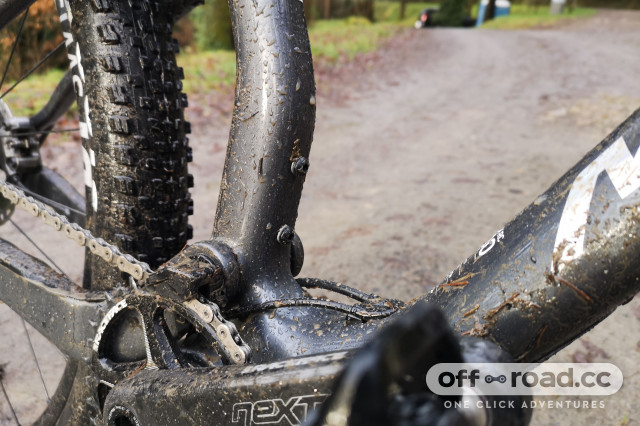 Another new feature that racers and those who prefer to ride without anything on their back will like is the Trail Mount under the top tube. It should provide a useful space that can be used to store a spare tube, CO2 cannister and a small tool. It might not be quite as integrated as something like the Specialized SWAT system in the downtube but will mean that there is no need to have a velcro strap to hold the tools in place. 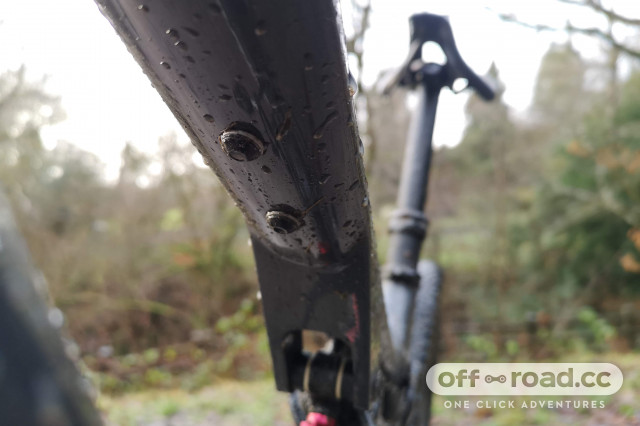 A few other changes for the frameset include a new cable routing system with all cables going either into the head tube behind the headset or directly above. It should help reduce cable clutter, in what is usually quite a busy area. 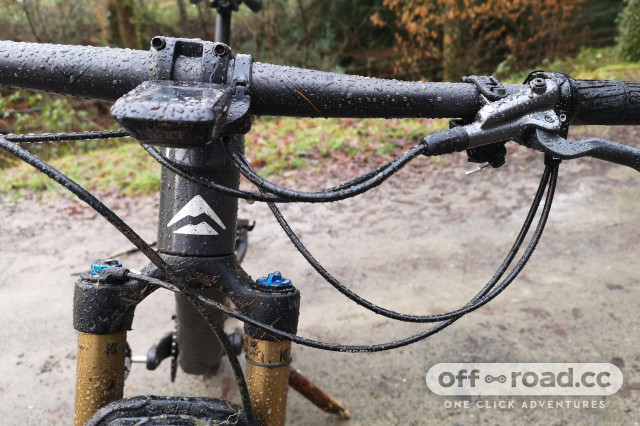 As alluded to at the start, cross country courses having changed so much in the previous five years or so, becoming more technical. This shows with the initial ride of the Ninety Six proving planted. The handling is also quite playful downhill it's not twitchy either, appearing to toe the line well between stable at speed and easy to move around the trail. 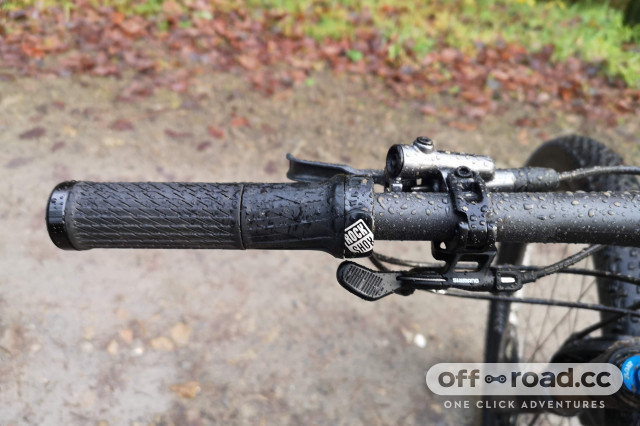 In terms of climbing the steeper seat tube angle makes for a bike that can really climb well. The Rockshox Twistloc suspension lockout is really needed given the race application though as when the shock is open there is a noticeable wallow when pushing harder, especially when climbing out of the saddle. The Twistloc is something that stills needs some getting used to, to really put it to good use. 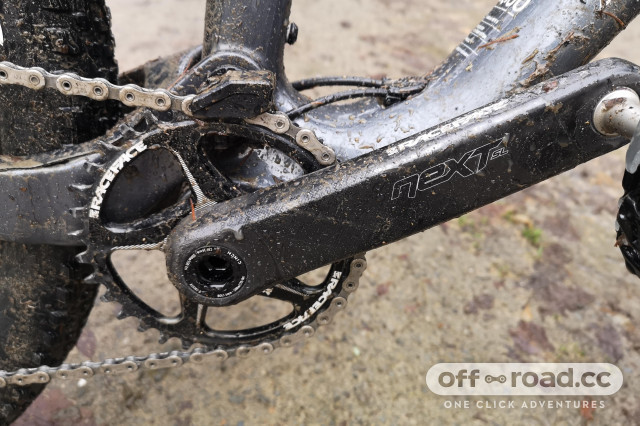 Suspension performance downhill is good with a progressive feel and good bottom out resistance. Our bike wants for nothing with a Fox Factory Float Step Cast fork and a Fox Factory Float DPS shock. There is a Shimano 12 speed XTR drivetrain, paired with a  RaceFace Next SL chainset with 175mm cranks. 170mm might be better suited to this size medium bike to reduce pedal strikes, especially on narrower sections or ruts.

One stand out part of this spec bike is the DT Swiss XRC 1501 wheels which are incredibly stiff with a reasonable wide 30mm internal rim. This width gives a broader tyre profile that helps support the bike through the corners. Tyres fitted here are Maxxis Recon Race 29x2.2 tyres which have proved grippy in the winter conditions so far. 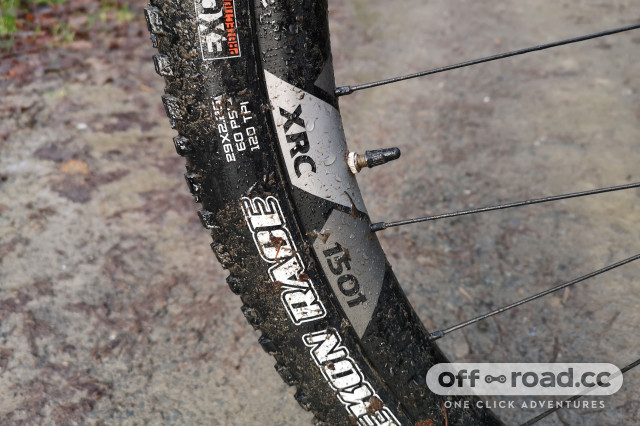 Our test bike costs a princely £7,300 but you can get lower spec models from £4,000. It is a shame that the bike can't put it to the test in an actual race (Corona has put paid tot that), but expect a full test will follow soon.  We also hope to have the 120mm forked Ninety-Six 8000 to test at a later date too.