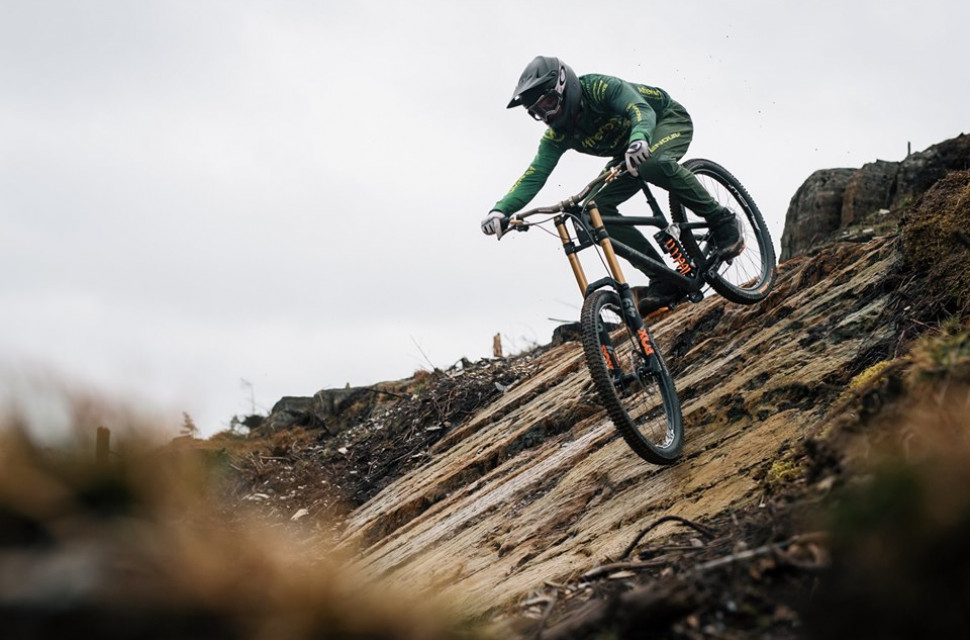 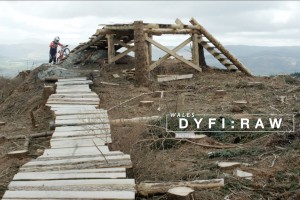 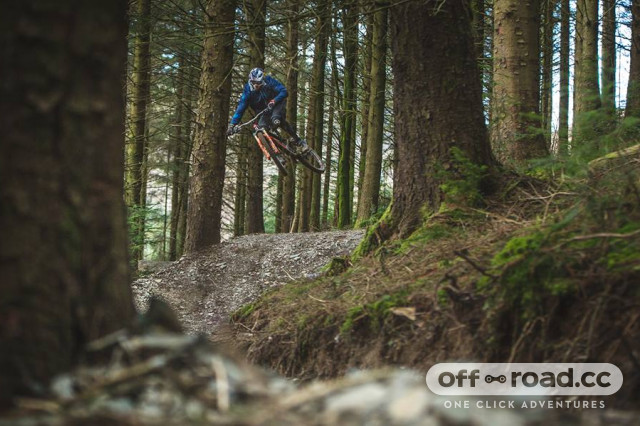 Located in the Esgair Forest in mid-Wales, not far North of Machynlleth, Dyfi bike park offers four black graded trails over 650 acres of land. Unlike many bike parks and trail centres out there, it has been built without any kind of grant or government funding. 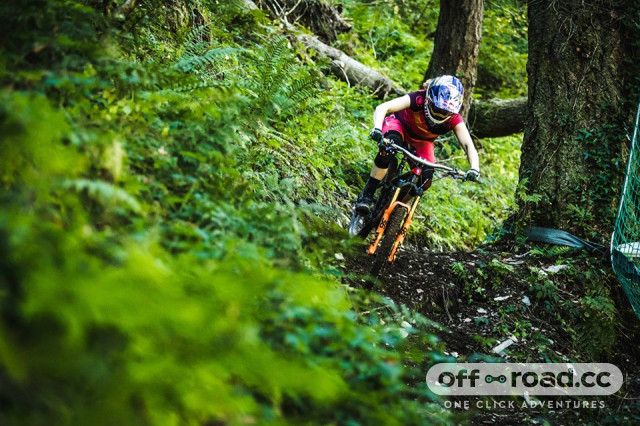 Riders can expect super steep technical trails consisting of rock gardens, tabletops, big gaps, and tight corners, tailored towards those who have more advanced skills. Trails start from single black diamond called 50 Hits, which starts underneath an RAF low fly zone, up to The Slab which is a triple black diamond, named for its natural rock slabs.

Double black diamond trail, Race Track, named because it's often used by world cup racers for training is claimed to be well suited for trail bikes and riders who like steep chutes, tabletops and catch berms. Original DH is the second double black diamond comprising of fast rocky sections, big jumps, and steep gullies. They say that this is the most varied track. 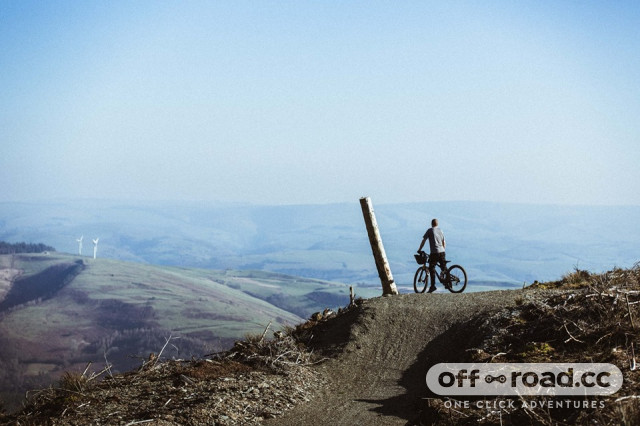 The bike park offers coaching, soon to be from Dan Atherton himself but you can currently book on with Al Bond.