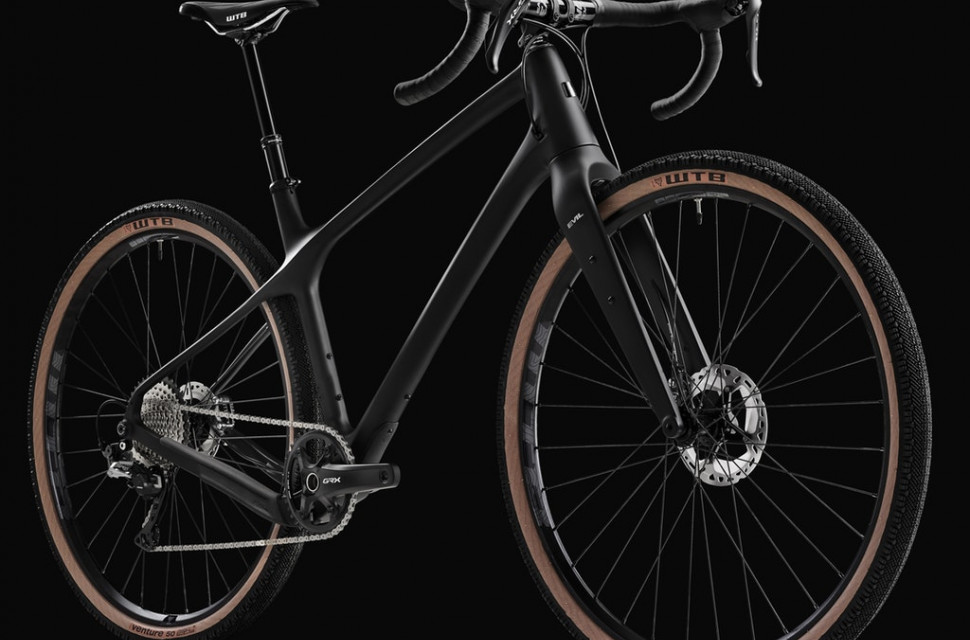 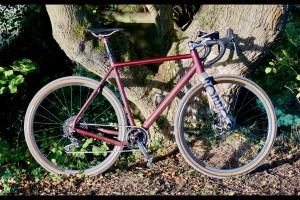 We all know Evil for their fun loving, playful attitude and their low slung full suspension mountain bikes. The brand's new gravel bike gets the exact same treatment but in the form of a super stealthy gravel rig, pushing the usual gravel bike conventions. They've named it the Chamois Hagar which we think is a Jewish name meaning "flight",  here are the full details.... 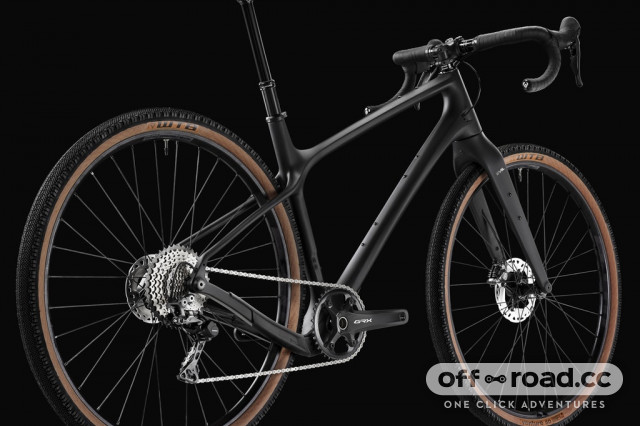 Rather than kitting out a road bike to make it handle better off road, Evil has started with a mountain bike and dialed it back to be better suited for gravel riding, promising a super stable and quick bike that's in keeping with the brand's mischievous attitude.

Taking direct inspiration from the well reviewed 140mm full suspension trail bike, The Offering, the Chamois Hagar gets a 66.8 degree head angle (with its own custom fork), an 80mm BB drop and a 440mm reach. It'll have a 50mm stem too. Evil claims that the faster you go, the smoother it gets and thanks to that super slack head angle, toe overlap is a thing of the past. 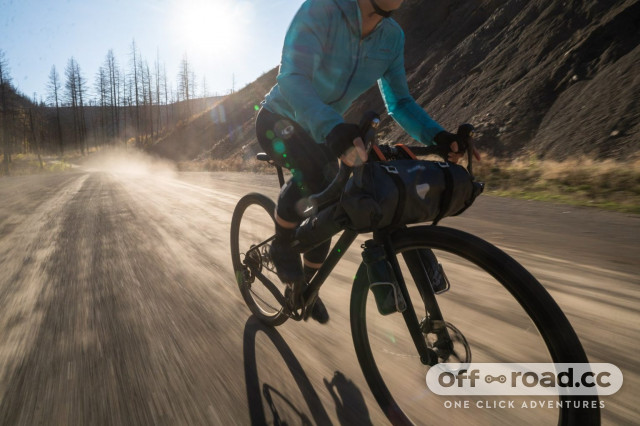 The Chamois Hagar is compatible with 700c x 34 and 650 x 50mm wheel and tyre combos for off and on road versatility. It also comes with a 142 x 12 rear axle to help open up your wheel choice options.

The new bike is compatible with both 1x and 2x, close and wide range gear systems with internal routing and Di2 compatibility. 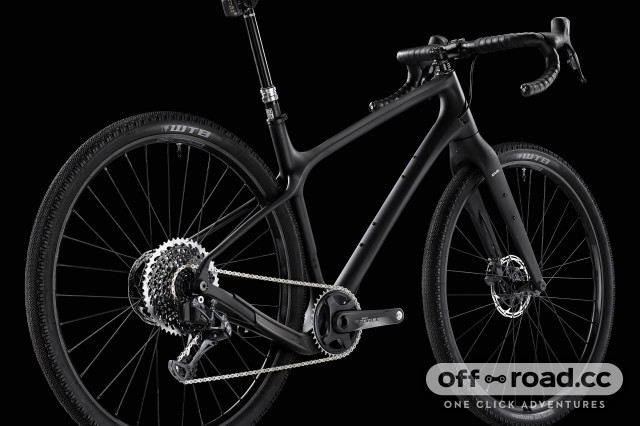 It's low slung top tube and short seat tube means that the Hagar is fitted with a 125mm dropper post, great for when you point this bike towards what it's made for. Within the frame are seven bottle mounts, adding to the Chamois Hagars versatility, making the bike an adventure friendly ride. 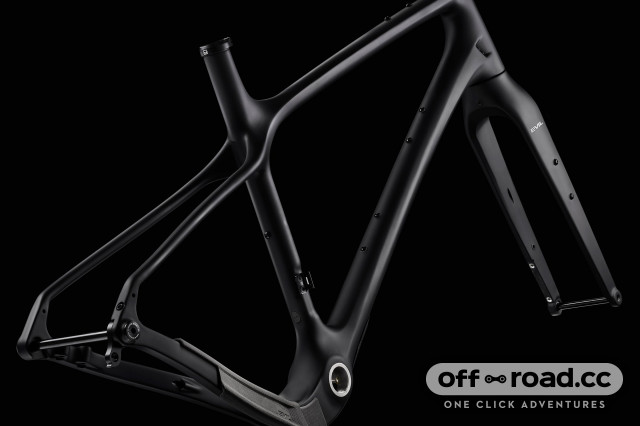 The Evil Chamois Hagar will only come in one colour, Blackout Drunk.....

Err, I suspect it's a play on words - Sammy Hagar? US rock musician?

Or am I missing sarcasm?