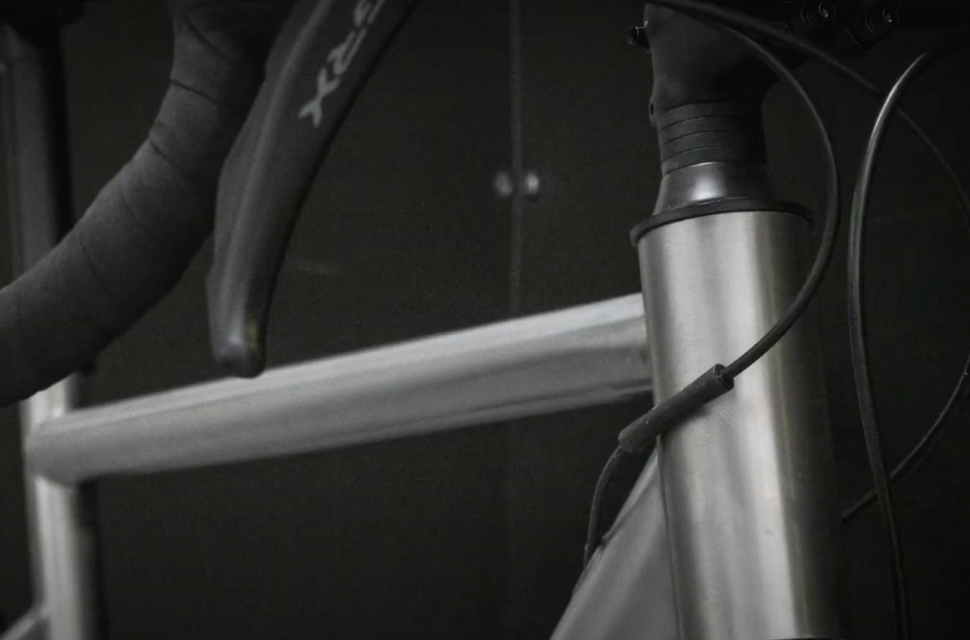 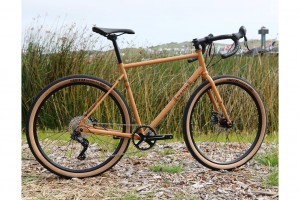 Known for decent prices and good gear from their bike brands, Decathon look to be set to release a new Triban titanium gravel bike. Today a beady eye in our news team noticed a series of three videos on YouTube teasing a new Ti drop bar gravel and adventure bike based on the Decathlon 9.5 Titane bike ridden when Decathlon sponsored AG2R road team in the mid 2000's.

The original Decathlon 9.5 Titane came out in 2005, a road race team, AG2R, rode it back when Decathlon sponsored them. Back then the frame was made in conjunction with tubing specialists Dedacciai with the addition of a carbon forks, seatpost and also rear seat and chain stays to deal with the terrain and the cobbles of the Paris Roubaix. 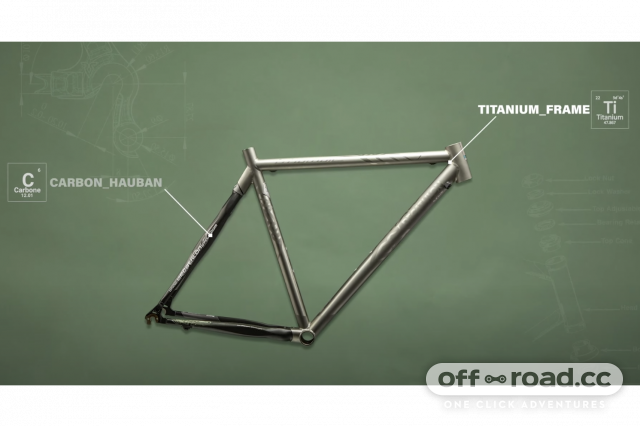 In a series of three video's Decathlon tease the arrival of a new Ti bike, French text below the YouTube video says "Today the project is reborn and goes from cobblestones to gravel". It looks like the old race bike has been redeveloped alongside Dedacciai but this time in full titanium, no carbon frame parts, presumably as compfort and grip is key for this new bike rather than speed, weight and additional comfort.

We think the bike will be called the Triban GRVL Ti 900, from the teaser video it looks like the bike will be paired with a carbon fork, have a 71.5 deg headangle, get internal cable routing, a good deal of tyre clearance, thru axels front and rear. For more info, check out video one in the series below.

Shame it is single chainring.

the infamous grouse 1 year 6 months ago

sadly the internal cabling only goes as far as the BB

the infamous grouse 1 year 6 months ago

There is already a new video where they show the frame; https://www.youtube.com/watch?v=7q_UpVDdJGM

Mason use dedacci tubes don't they? Looks very similar to the Ribble CGr. Could be a good option but I dislike dropped stays.