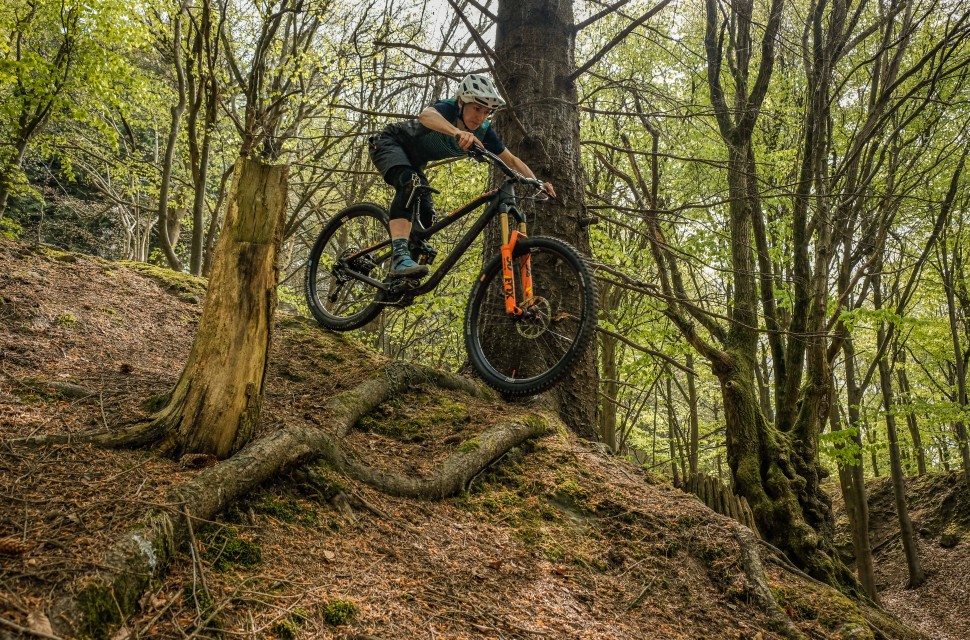 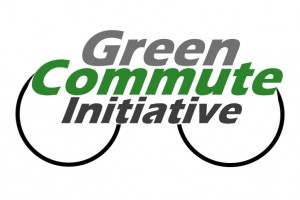 The Cycle to Work scheme has long been a tax efficient and affordable way to but a bike through your work, but the total value of bike and bits has been capped at £1,000. In a move aimed at promoting the use of e-bikes, this limit has now been scrapped. New bike anyone?

The Government has updated its guidance to reflect the fact that the previous £1,000 limit meant that many user groups that might desire an e-bike have been priced out, leaving the elderly, people with disabilities, lower-earners and those who live further from work, unable to walk or cycle long distances without assistance less able to utilise the scheme.

Of course, that does mean that there's nothing stopping you from buying that carbon fibre framed top-spec enduro machine or extremely shiny and lightweight gravel race bike in a tax efficient salary sacrifice fashion.

Still, it's a rare bit of functioning government sunshine that's made this happen, with Ruth Cadbury MP, Chair of the Cycling All-Party Parliamentary Group saying: "As a cross-party group of parliamentarians, we have been united in our calls for the scheme to be expanded to reflect new innovations in the market, such as the rapid growth in availability and demand for e-bikes. This vital modernisation of the scheme will help to ease the financial barriers and convert more potential cyclists into regular active travel commuters."

We're presuming the "new innovations in the market" also includes you getting your paws on a bike with the latest SRAM AXS wireless drivetrain too, natch.

The move has come about because the government aims to double cycling activity by 2025 as part of its commitment to the Cycling and Walking Investment Strategy, which promises to bring health and environmental benefits thanks to reduced use of cars. We suppose you going riding twice as much probably counts - after all, the reduction in healthcare costs thanks to regular exercise are well documented. It'll probably help out stressed out bike shop owners too.

Commenting on the new guidance, Chair of the Cycle to Work Alliance, Adrian Warren, said: “On behalf of the Alliance, we are delighted the new Cycle to Work Scheme guidance has today been published. “Cycling to work has extraordinary benefits for the environment, our health and wellbeing, and employer-employee relations, and today’s publication represents a significant step forward in getting more people physically active as part of the government’s ambitions to double cycling activity by 2025. The new guidance will also enable more people than ever to participate in cycle to work, including disabled people, people who live further away from work, older workers and those on lower incomes.

Xavier Brice, Chief Executive at Sustrans, the walking and cycling charity said: “Removing the cap an employee can spend on a bike will open up cycling to more people, enabling them to purchase specially adapted or electric cycles, which was not previously possible due to their high cost.

“Encouraging more people to get on bikes means that more people can enjoy the National Cycle Network. Sustrans is busy making paths on the Network more suitable for everyone by removing 16,000 barriers, as well as increasing the number of people who can actively travel to work with a smile on their face.

“There’s no doubt that cycling is good for our health and the environment, which is why we would like all employers and their workforces to take full advantage of the Scheme. In future we would like to see similar schemes on offer for those not in work so that more people can access cycles no matter their age or employment status.”

Our joking aside, this is obviously an excellent move in opening cycling up to more people from different backgrounds, as well as improving air quality and acceptance of cycling as both a sport and activity. We can't wait...