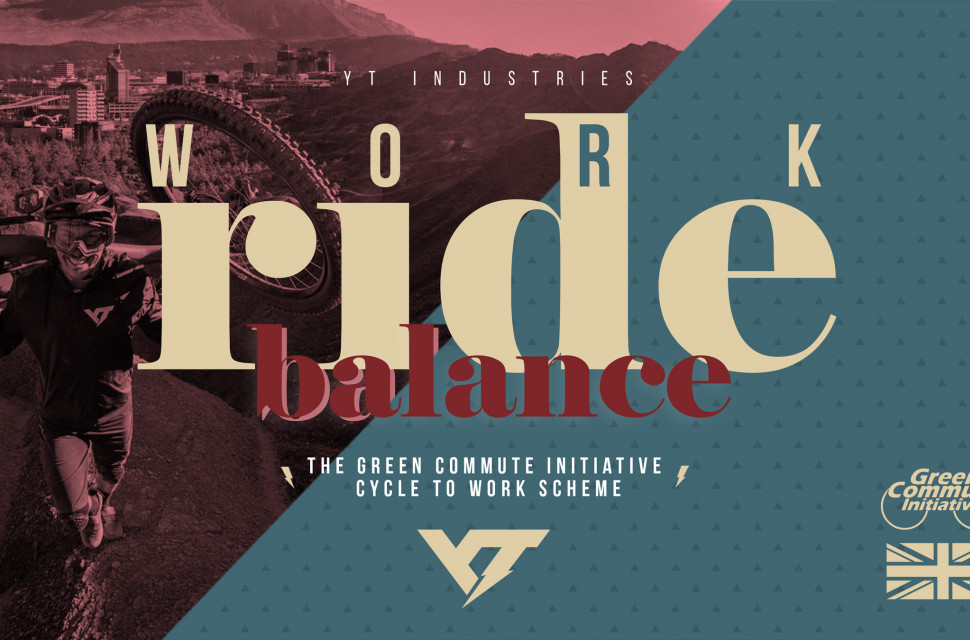 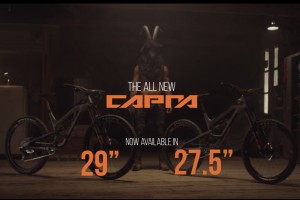 YT Industries is on a mission to get their bikes out to the UK audience and have joined forces with cycle to work scheme The Green Commute Initiative (GCI) to offer top-level trail, enduro, jump and e-bikes to commuters (yeah, right) with up to a 47% saving.

The Cycle to Work Scheme has been around since 1999 with the idea that it'll encourage people to start commuting by bike and to promote a healthier lifestyle. Since then it has had a £1000 cap until very recently.

Thanks to the limit being completely lifted YT now offer their bikes on the scheme, with the help of the GCI. YT hasn't limited its offering to just their cheaper models either. Through the scheme, you can get your hands on any bike in the range, even their mega pricey Decoy e-bike and make a saving of up to 47%. 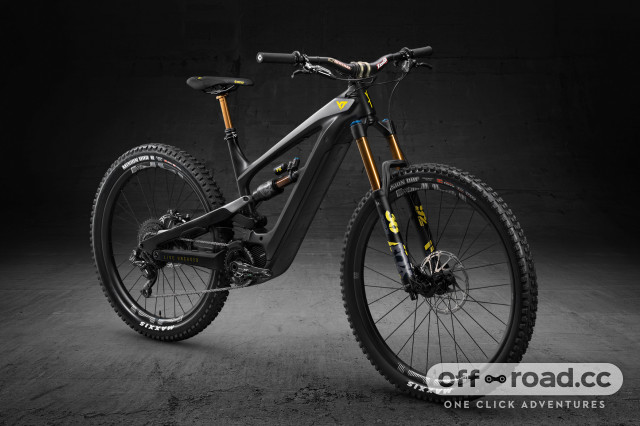 If a nice Pro Race YT bike sounds like something you could be better off having added to your fleet ask your employer if they offer their cycle to work scheme with the Green Cycling Initiative. If not, YT says it's easy for an employer to do so for a single employee. 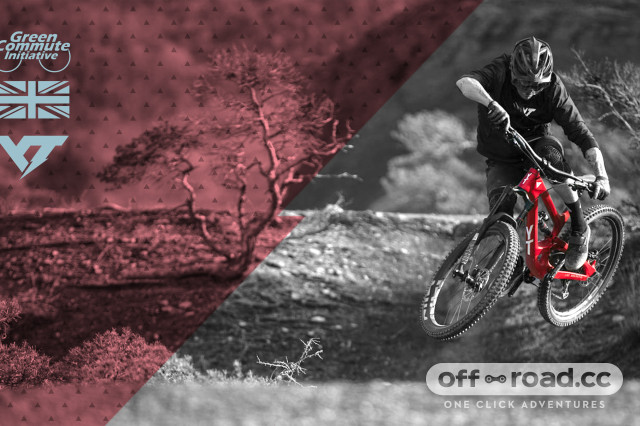 The scheme runs by reducing your salary for a period which both you and your employer agree upon (12, 18 or 24 months usually). This reduces the tax you pay which is where the possible saving of 47% comes from, depending on your tax bracket.

After a year the GCI will offer an interest-free 5-year loan which is a HMRC requirement at the end of which the GCI can transfer ownership of your bike for £1.

Check your possible savings with the GCI's savings calculator here