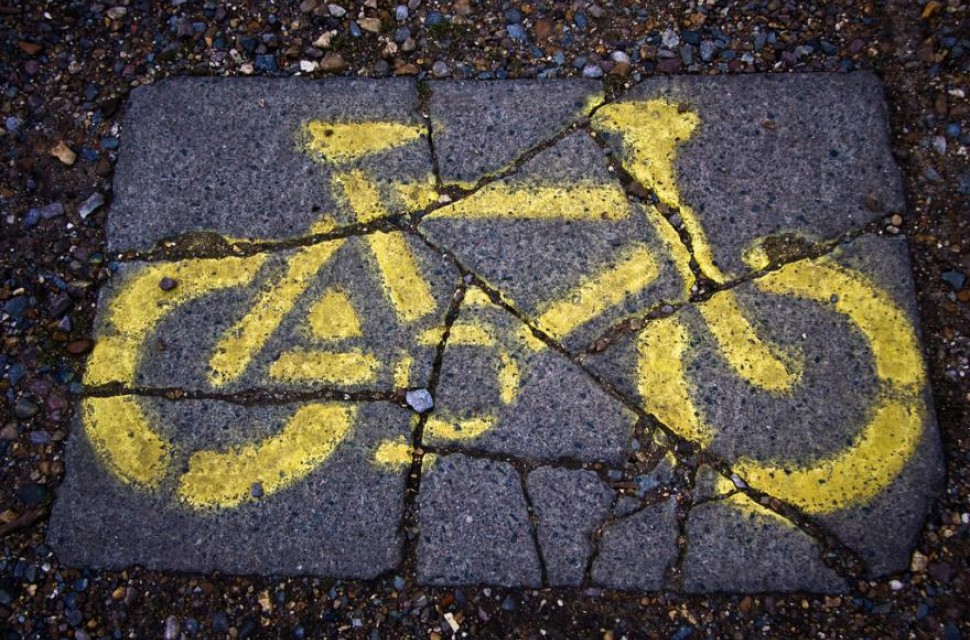 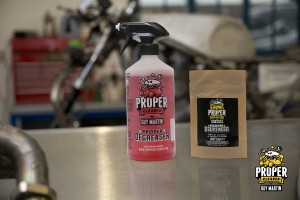 A British mountain biker has been accidentally shot dead by a hunter in the French Alps, reports the Dauphiné Libéré.

The fatal shooting happened at around 6pm on the 13th October 2018 in the commune of Montrion in Haute Savoie, close to the Swiss border.

Marc Sutton, the victim, aged 34, is originally from Caerphilly, South Wales, he owned a restaurant Wild Beets Kitchen in the small town of Les Gets.

He had been descending a path on the edge of a wood when he was shot, but according to state prosecutor Philippe Toccanier, would have been “perfectly visible," he told the Associated Press (AP) the death in thick woods was believed to be an accident.

The fatal shot was fired by a 22-year-old male who had been taking part in a game shoot organised by a local hunting club. A post mortem will be performed in the coming week.

The hunter was hospitalised in a state of shock, while an investigation has been opened into suspected aggravated involuntary manslaughter.

Our thoughts are with the families of all involved.

After an investigation pointed to the safety failings by the hunting party who failed to put up warning signs of the hunt throughout the area. Which, also found that there wasn't an appointed person in charge of the hunt and that the party had also failed to establish a clear area for the hunt, didn't complete any of the paperwork required, and was found to be hunting within 500ft of homes. Lucas Clerc, the 24-year-old hunter, was sentenced earlier this week to a total of four years with three being suspended.

He has also been banned from owning a gun for five years and banned from hunting for ten years.

As well as the previously stated points, it has been found that the hunter wasn't aiming towards the ground (as is required) but instead straight. This lead to the round travelling further than intended and hitting Mr Sutton.

It's also claimed that hunting logs were altered to show that there was no hunt on the day of the fatal accident and that warning signs were put up after the hunt to make it appear as if safety precautions were taken.

Two other hunters, one being the father of one of them who was also on the shoot and that same man's wife were also given suspended sentences ranging from six and 18 months for concealing evidence.

More curiously... How the hunter goes from being 22 years of age to 24 in the span of two months...

Jimmy Ray Will 1 year 5 months ago

Lol, at accidental... sure it was

I used to mountian bike regularly throughout the year in the Corbiere region where wild boar hunting was very popular, but it got to the point when stopped during the hunting season after too many instances of coming round a bend only to have someone with a cocked shotgun swing round and point it at me (the taught practice is to keep the shotgun open and only close it once you have seen the prey). In the end I reckoned I was living on borrowed time. A little known fact was that throughout the hunting season there was on average one death per weekend from accidental shootings, almost certainly after lunch!