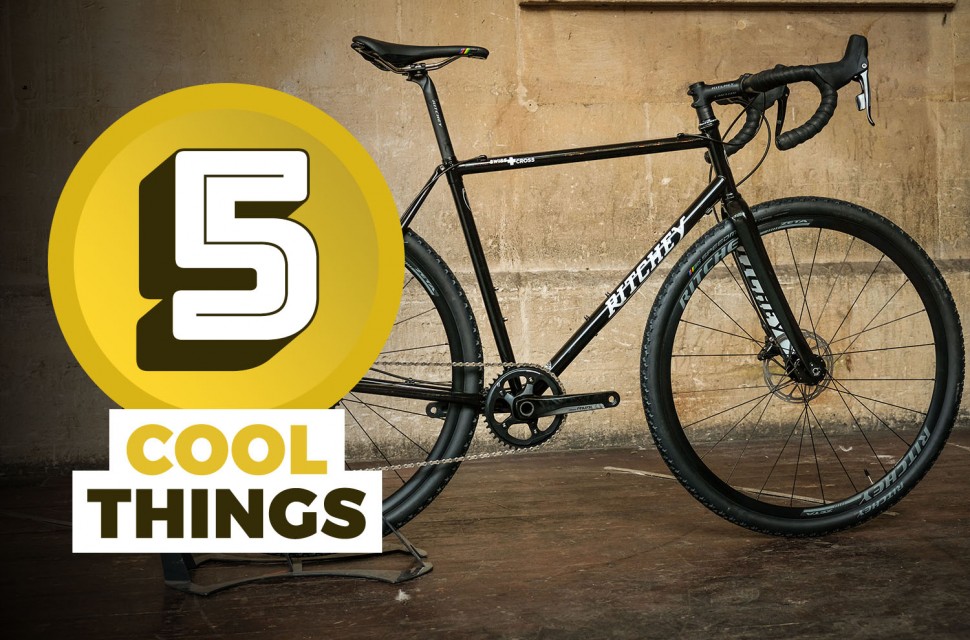 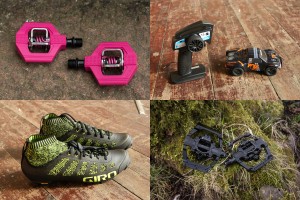 Cool things in for test this week from Dakine, Louri, GUP and Norco Bicycles
A bag for hot laps and an enduro bike from Canada

More gravel bikes arrive at off-road and road.cc HQ this week, with a brand new Wilier Jena gravel bike and a limited edition Ritchey Swiss Cross. There is also a claimed ' strongest bike rack' from Saris, a new hydration pack from Zefal and stubby cranks from Raceface. 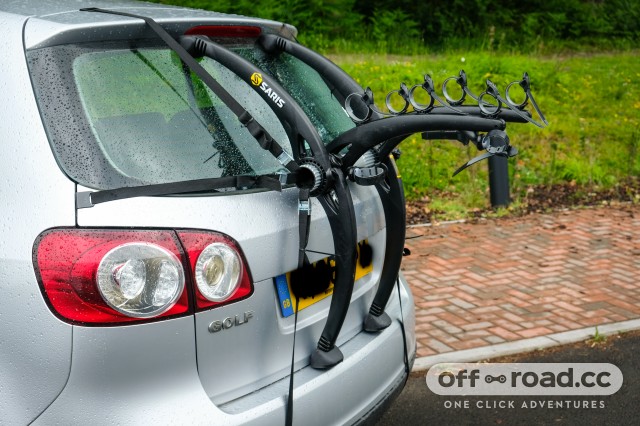 A bike rack built for most shapes of car, the Saris bones can carry three bikes, each up to 35lbs! Interestingly it's built with 100% recyclable materials and calls itself the 'strongest frame on the market'. We fitted it in under 10 minutes to take this shot and have so far tested it out with one lightish hardtail, the test is to be continued.... 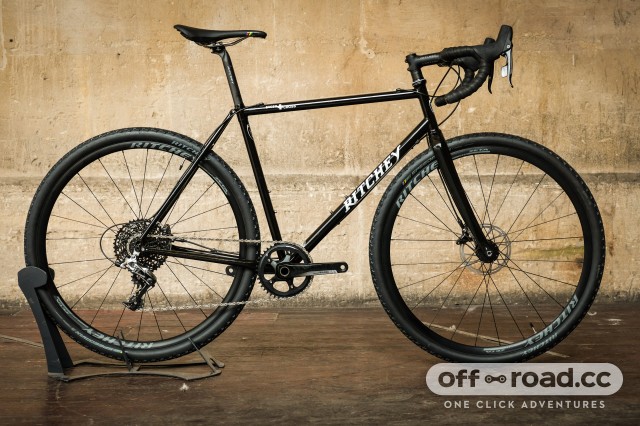 In celebration of the 25th year of the Ritchey Logic Swiss Cross cyclocross bike, the brand has launched a limited edition bike based on the original but with disc brakes and room for larger volume tyres. We, well road.cc, have got one of these, new, modern beasts in for review, we took it out for a quick first look before they get it all dirty, the first look is here. 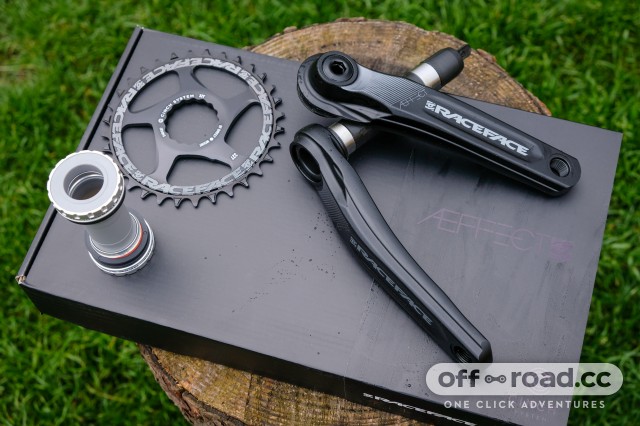 Rachael, here at off-road.cc, is short crank curious so has sought out some 165mm cranks to test from Raceface. The Aeffect cranks are newly available in this shorter length (as well as 170mm and 175mm) and are a reasonable £109. Will Rach feel any difference in 165mm cranks over 170mm in terms of power or will the most discernable difference be in the realms of pedal striking the ground/objects (or not as the case may be)? 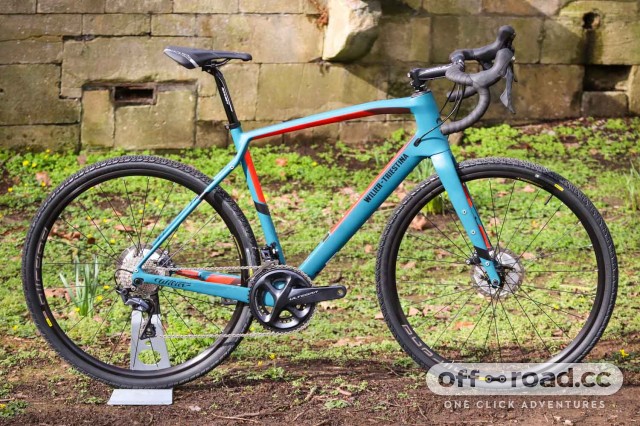 With a classic-looking logo, 650b wheels and an Ultegra drivetrain the Jena has all the makings of a modern adventure classic. The whole bike weighs a shade over 9kg and it has a full carbon frame and forks to absorb every bump, while the Miche 966 650B wheels with 27.5" Mavic tyres should offer a fast-rolling and grippy ride. R8070 hydraulic disc brakes come as standard and the only cables you see are neatly routed into the frame at the front. Is the Jena a stroke of genius from Wilier-Triestina? The review is coming later this month on road.cc, in the meantime, there is more information here. 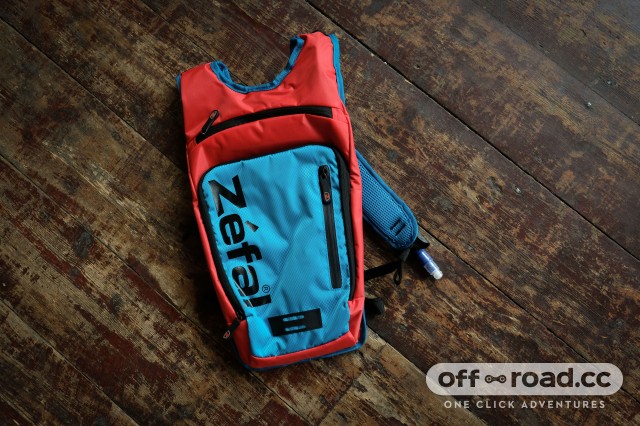 Zefal is pushing of their range of bags at the moment with a new, revamped hydration pack line. We've got a small 3L bag in for review, complete with a 2L water bladder and some storage for tools in the front pouch.

We also have some crank protectors in from Zefal, called the Crank Armour, these multicoloured rubber protectors are £6.99 and come in two sizes, regular or XL. 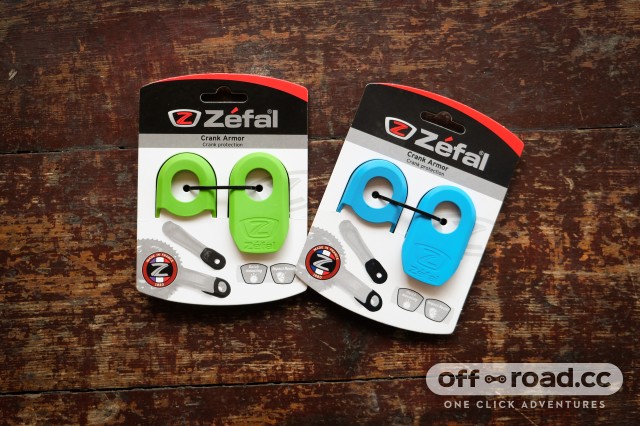