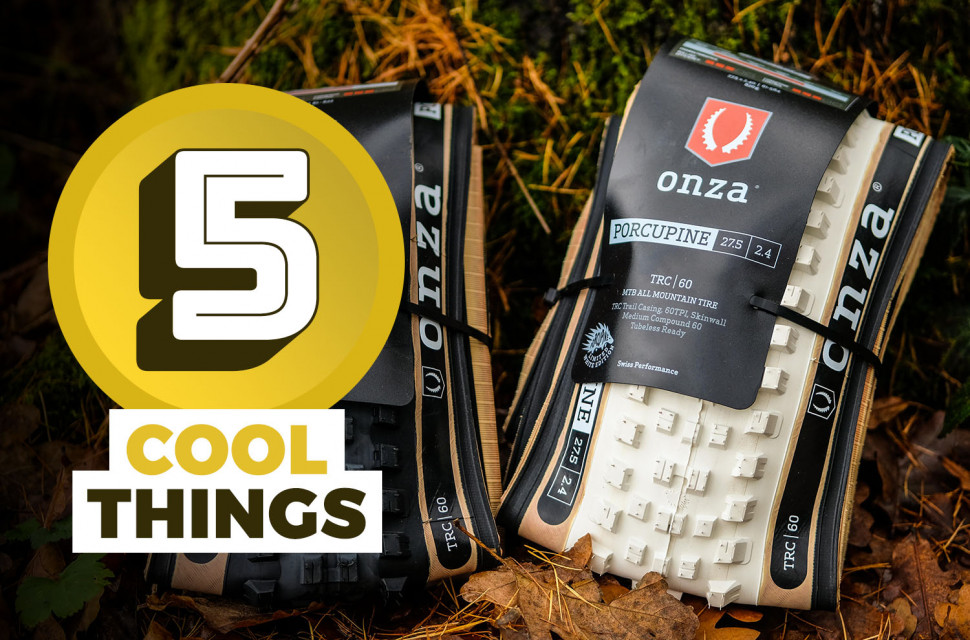 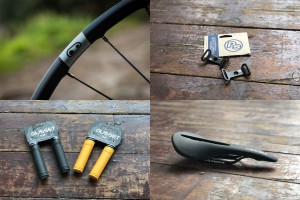 Like the sound of a tan wall tyre that is white too? Onza have you covered with a remake of the Porcupine trail tyre. Then we dive straight into night riding with a range of three lights one of which puts out a massive 8000 lumens! Dig in..... 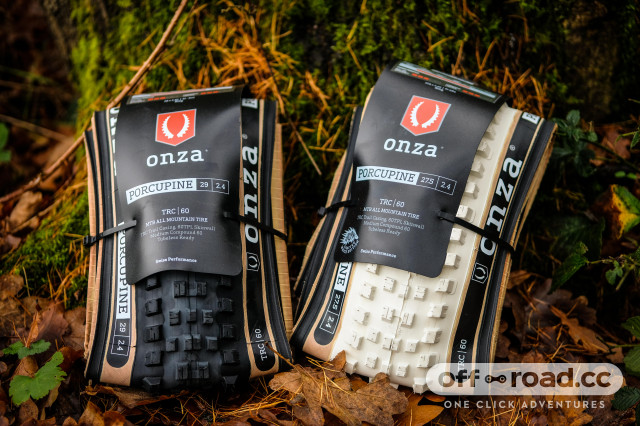 Onza have a new distributor in the UK, Cyclorise, so to launch this news they've sent us over two sets of Porcupine tyres. As you can see both get the tan wall treatment with one set getting white tread! The Porcupine is getting a bit of a revival, its a trail and all-mountain tyre with a tread pattern that has been updated for less rolling resistance and comes with a dual tread compound to make it the ideal deal allrounder in the TRC (trail) casing. There will be a heavier duty Porcupine RC  coming soon too using a tougher GRC (gravity) casing for £70. 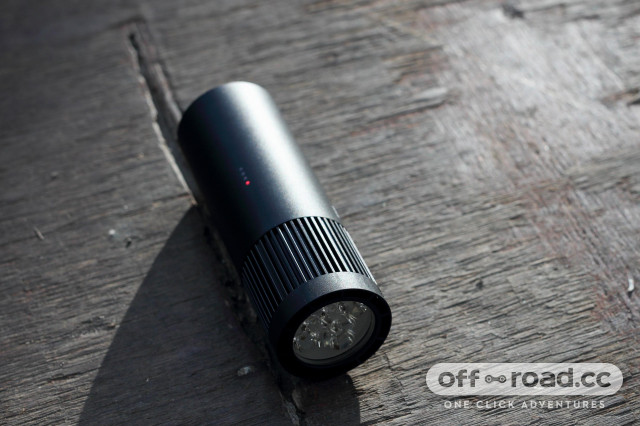 The Knog PWR Mountain 2000l is a front light and a power bank in one. It's capable, so they say, of charging your iPhone twice over. With a max output of 2000 lumens the light has a run time of 2 hours when at full power and up to 30 hours when just 200 of the lumens are used. There are 6 modes and it's fully customisable too so you can control the brightness, adjust runtimes and add new light modes. 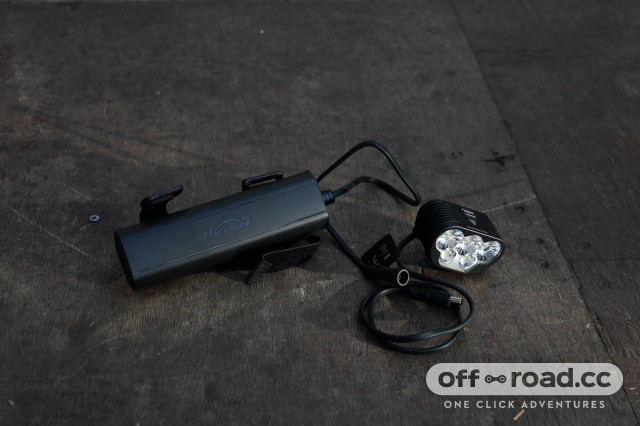 8000 lumens..... need we say more? if you want ultimate brightness, we think this might well be it! It has a 1.5 to 3 hours runtime and can be positioned on a Garmin style mount out in front of the handlebars. Night riding season is well and truly upon us. 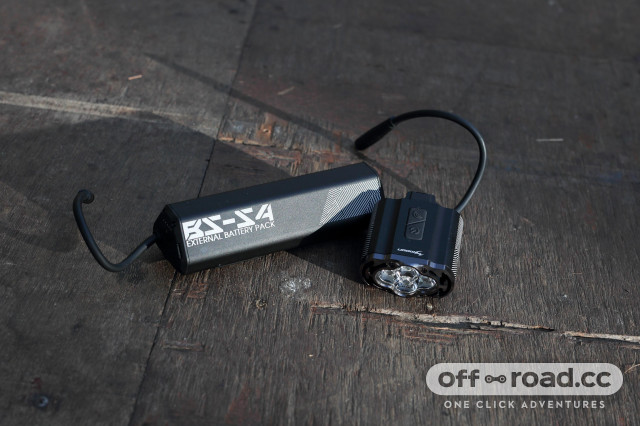 This front light from Moon has 4,000l and eight modes which give a battery life ranging from 1.5 hours to 200 hours. The casing is CNC'd aluminium and all the fixtures and fitting are included to attach this to your bars or your helmet, plus there is a remote to control the light too. 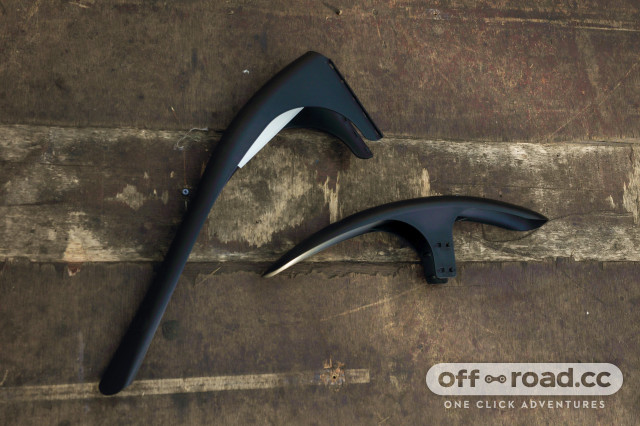 Earlier this year mudguard brand, Mudhugger, launched two new gravel bike specific mudguards. Based on the tried and tested design of their mountain bike Mudhuggers, the sleek Gravelhugger is designed to fit most fork and seat stay combinations with wheel and tyres measuring up to 50mm in diameter. There's a first look here, both of these are currently on test on our resident gravel riders bike.