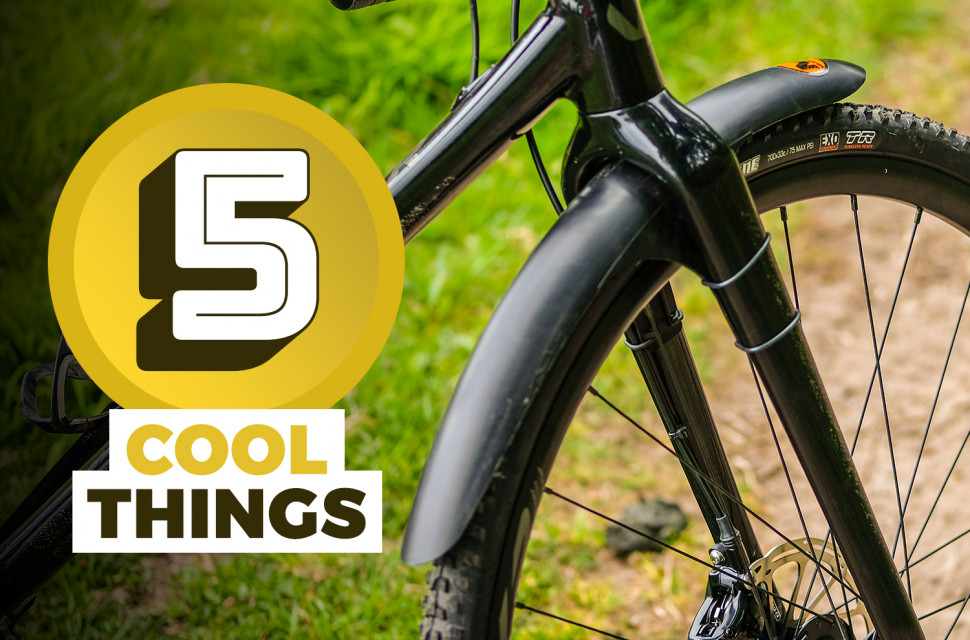 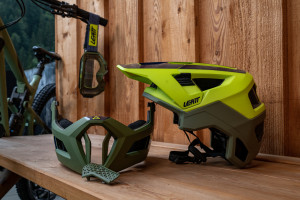 The Gravelhugger from Mudhugger certainly went down a storm when they released news of its arrival a couple of weeks ago, this time we have a production version on test. Alongside it, we have summer mountain bike from Leatt, kneepads from Endura and a hard-hitting fork and shock from Ohlins

Based on the tried and tested design of their mountain bike Mudhuggers, the sleek Gravelhugger is designed to fit most fork and seat stay combinations with wheel and tyres measuring up to 50mm in diameter. At £25, it won't break the bank, it's made from recycled plastic and it's super easy to remove when you don't need it, check out all the details here in our news piece. 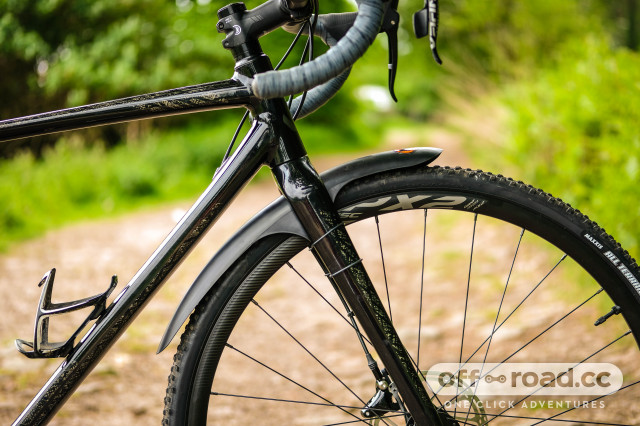 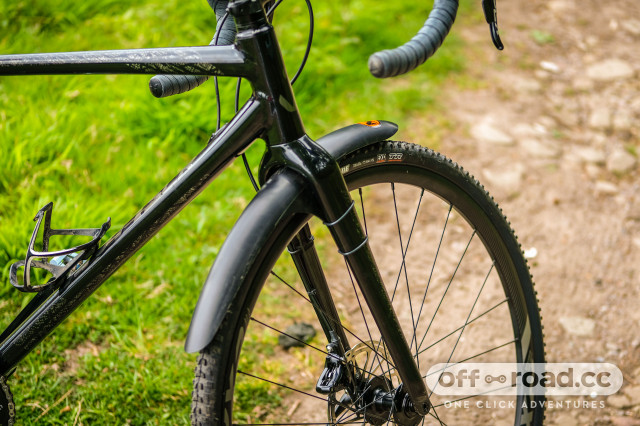 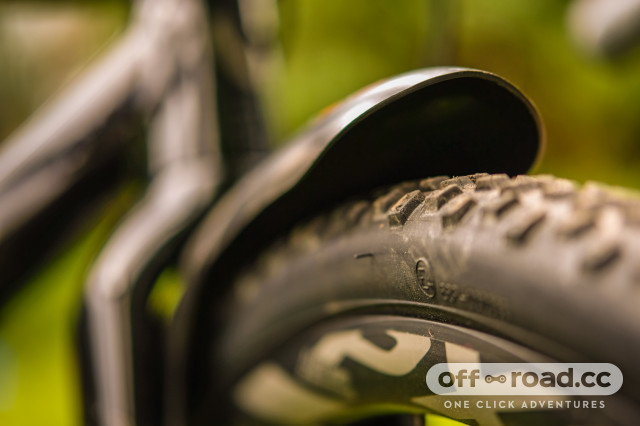 This is the top of the range trail lid in the Leatt range, getting the brands 360° Turbine technology, 18 vents, a Fidlick magnetic buckle and an adjustable peak. The 360° Turbine tech is a series of moving discs (see below) that absorb energy and are said to reduce rotational energy upon impact, aimed at reducing concussion. 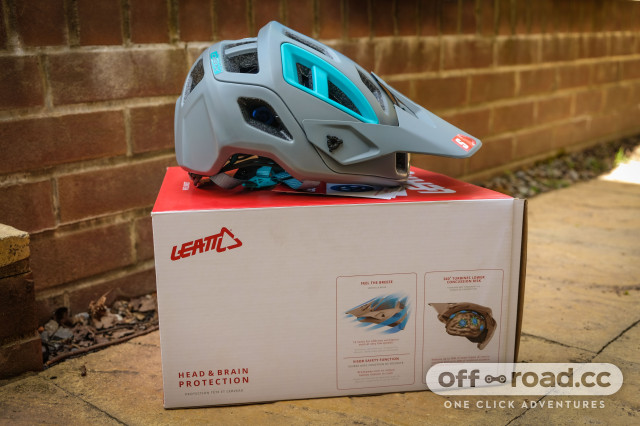 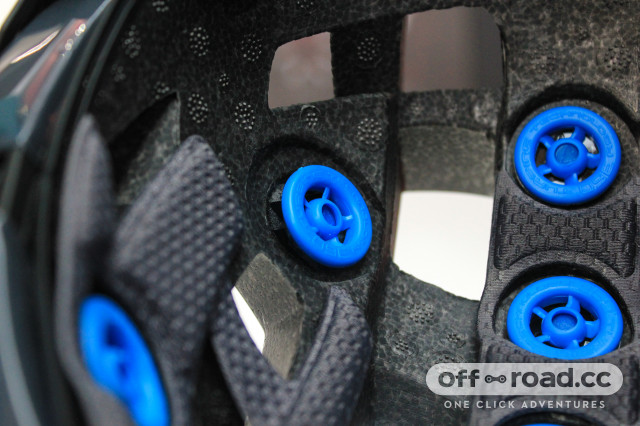 The only jacket in the women's Leatt range is this DBX 2.0, a light four-way stretch waterproof (5000mm/5000m2 waterproof/breathable rating). It gets the magnetic hood system that we have seen and liked on other more expensive Leatt jackets and it all folds into the chest pocket for packed down storage. The women's and men's DBX 2.0 is £114, men also get the choice of the DBX 4.0 and the 5.0 which both feature much higher waterproof/breathability ratings. 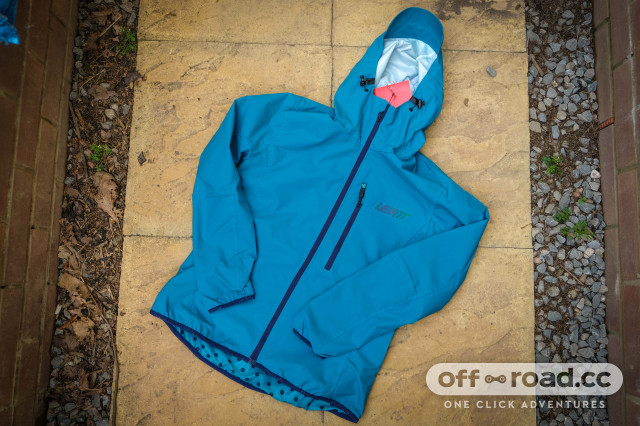 This Leatt jersey is made from a cotton-feel fabric that looks more like a tech-tee than a classic mountain bike jersey. The casual style jersey is said to be breathable and stretchy too. There's a goggle wipe, rear reflective details, overclocks seams and it comes in five sizes. You'll find the same style of jersey in a men's version too. 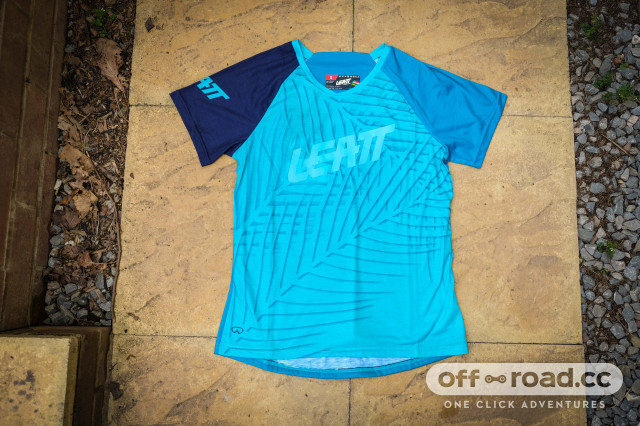 Built to match the above jersey, the DBX 2.0 shorts are a light and stretchy trail short. There's laser cut ventilation holes, an adjustable waist band, two zipped pockets and a seamless seat. Again, there are five women's sized on offer from XS to XL and there's a men's fit version too. 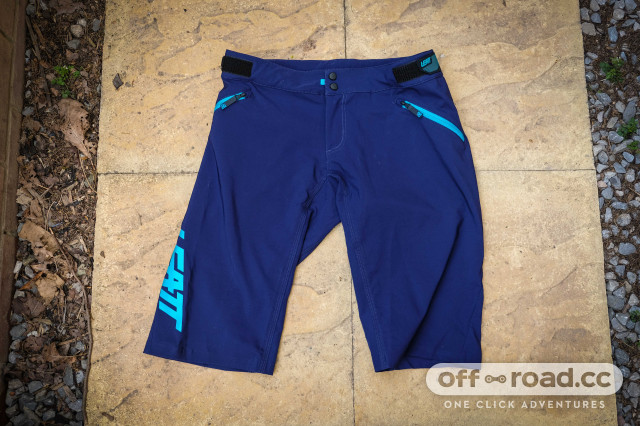 Leatt says these gloves are the first ' non-protection' gloves they have created. These are thin and light with a slim palm and breathable back of the hand. Women's fit sizing ranges from XS-M and there are men's options too that will be larger sizes but don't sport the spots. 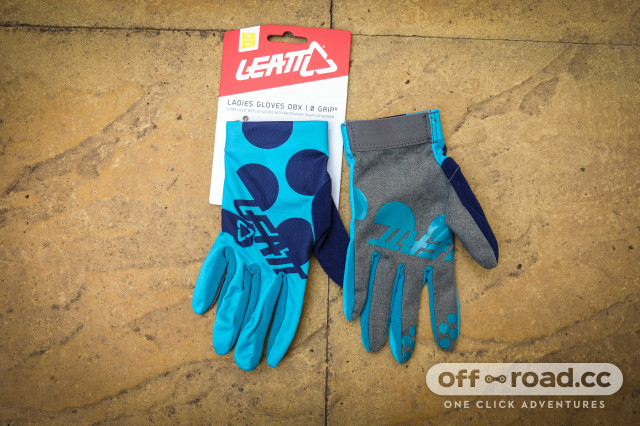 The Endura MT500 knee protectors are a wrap around kneepad with a highly padded knee and two elasticated straps, one at the thigh and one at the calf. The straps are supported by a neoprene layer and the open design means you can take these on and off without removing your shoes first. At £70, they appear good value at first look, only testing will truly tell that though! 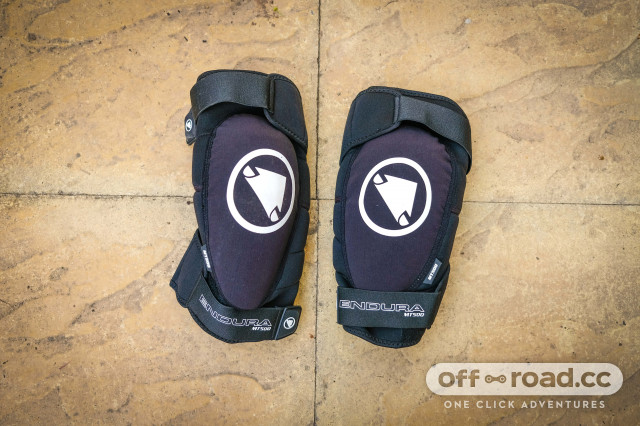 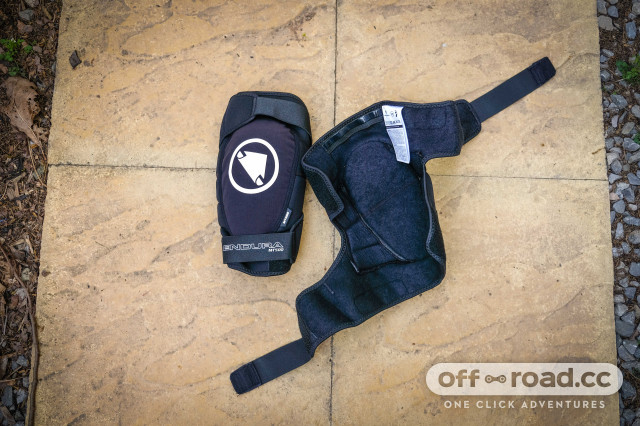 Our Jon has even more suspension components in on test, this time it's the turn of the Ohlins RXF36 m.2 fork and the TTX air shock and, as you can see, he's already fitted them to his bike! The RXF36 M2 has the updates TTX18 damper (same as used in their DH38 downhill fork). The brand says this increases the sensitivity of the fork, improving small bump sensitivity.

The TTX Air borrows damping from the original TTX system with a new air spring, rather than coil. Ohlins says they concentrated on reducing friction in TTX air shock over the old STX Air shock, there's new seals, new lubricants and new grease which not only reduce friction, also gives an improvement in service life. There is also increased bush overlap to improve side load management. The TTX Air offers external high and low speed compression damping and low speed rebound. 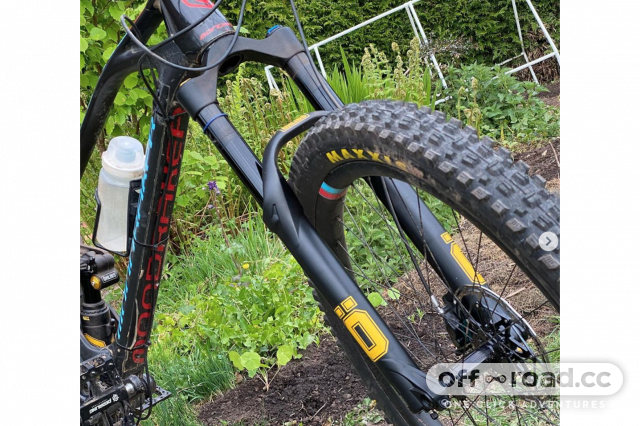 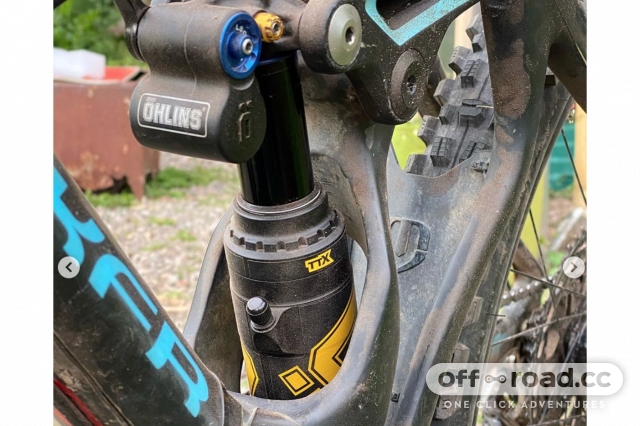