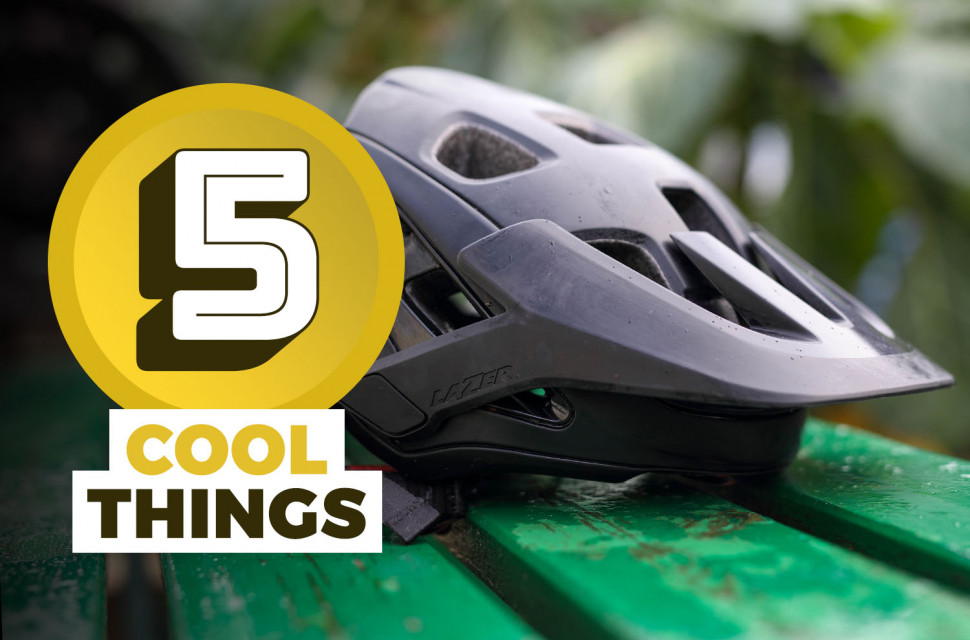 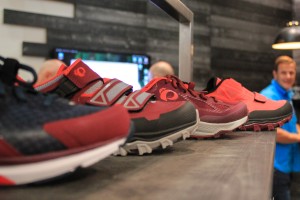 5 cool things from Mavic, Giro, Leatt, Shimano and ION - the shoe edition
On our daily exercise, here's the shoes we are wearing....

Just after Blue Monday, it's time to kick the first weekly instalment of 5 cool things off for 2021. We've got new tougher gear from Rimpact to prevent rim dings, reasonably priced shoes from Shimano and some men's Pearl Izumi kicks too. Plus there's a Lazer Jackal MIPS lid and finally a Muc-Off Stealth Tubeless Puncture Plug which looks like it will fit more than one use. Dig in.... 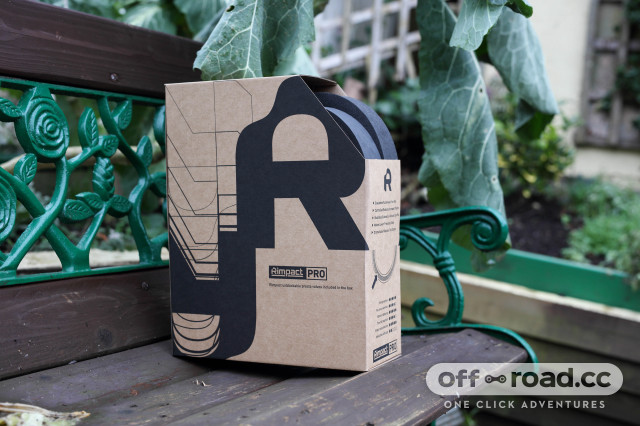 Designed to be their most protective insert the Pro version of the Rimpact strips utilises an Energy Sensitive layer in conjunction with Rimpact's normal (Original) foam laid underneath. These extra protective inserts are a little heavier than the brands' ' Rimpact Original' product but they say the energy sensitive layer hardens on impact to provide extra protection on sketchy line choices. These are essentially a more protective mountain bike version of the Rimpact CX inserts for gravel bikes that, we reviewed late last year. 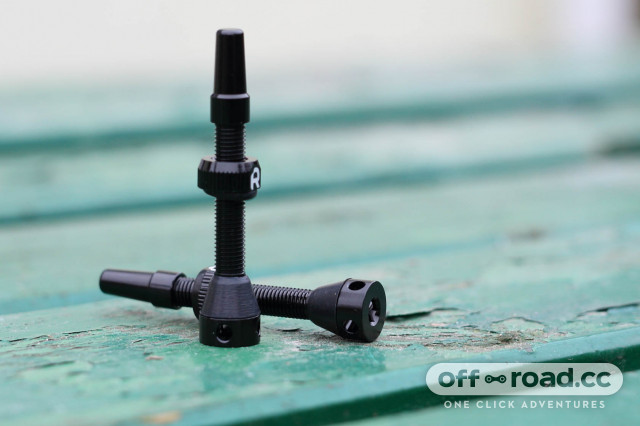 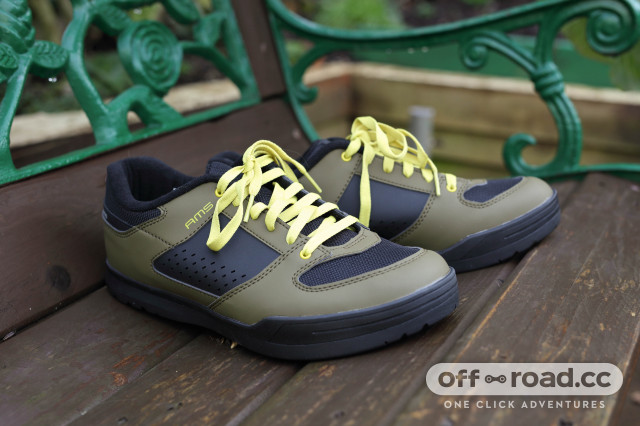 These are the AM5's (AM501) clipless shoes in the Shimano line up and they look like they are going to be a solid trail shoe. There's no added fuss, with a simple lace set up, deep cleat recess and a stiffness rating of 5, mid way between stiff and.... floppy. At £80, they won't brake the bank and they'll look cool too. 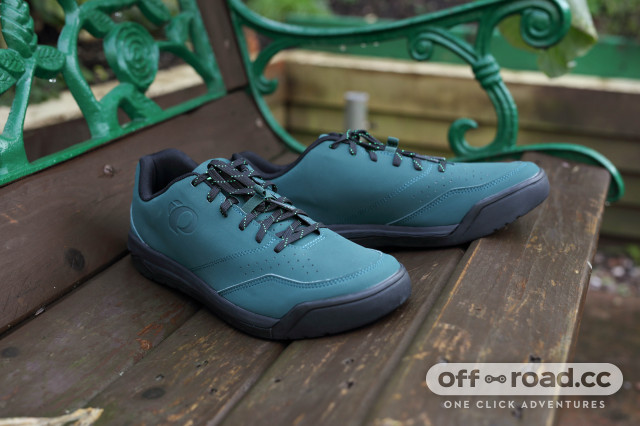 Another pair of stylish shoes, this time in the form of Pearl Izumi X-ALP Flow flats. These are the men's version of the £90 shoe, there is also a women's version in blue-turquoise. Pearl Izumi says these have a tack sole and light weight upper, designed for trail riding, hike-a-biking and all day comfort. 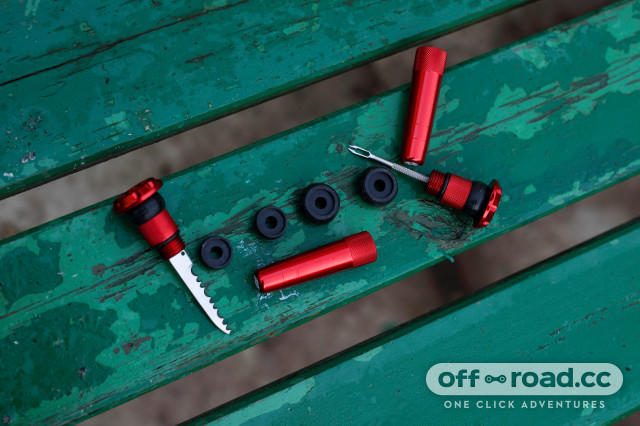 Muc-Off have just released their version of a handlebar mounted tubeless puncture repair tool. The Stealth tool is CNC machined and available in 10 colours. For your £30 you'll get a stainless steel 2-in-1 puncture plug/reamer tool a knife trimming tool, five thin tyre worms, five medium tyre worms five thick tyre worms. Plus there are an assortment of bar end plug widths to suit any bars. 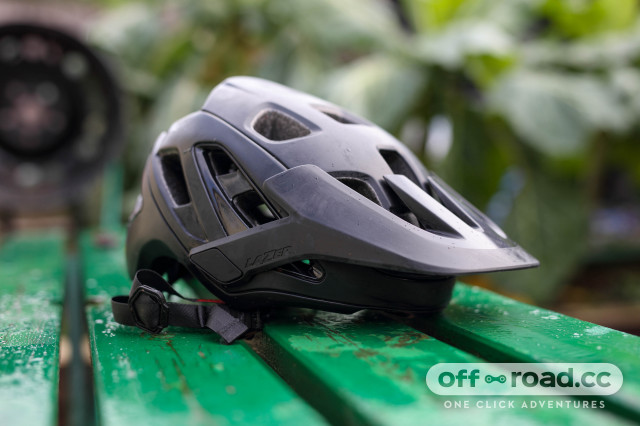 We really liked out Lazer Impala MIPS helmet when we reviewed it last year so we are looking forward to getting this one on and tested! We thought the Impala offered good coverage at the rear and it looks like the 'enduro' focused Jackal takes that one step further, but it is £30 more at £150. The Jackal also get goggle retention strips, a camera accessory mount and a magnetic buckle. Will this lid topple the Impala as our favourite?