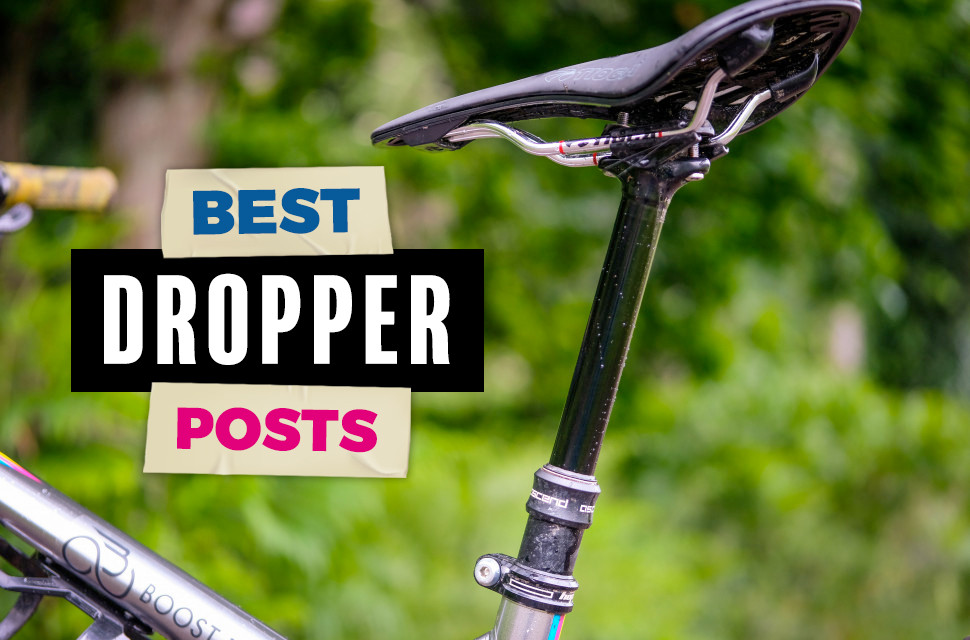 Buying a dropper post is probably the first and almost certainly the best upgrade you can make to a mountain bike. Here are the best dropper seat posts we've tested for both mountain and gravel bikes; we've put them all rigorously put through their paces and are the best you can buy in 2020.

The best dropper posts of 2020

Either hit the link below to jump straight to the post of your choice or scroll down to see all the posts in the list. 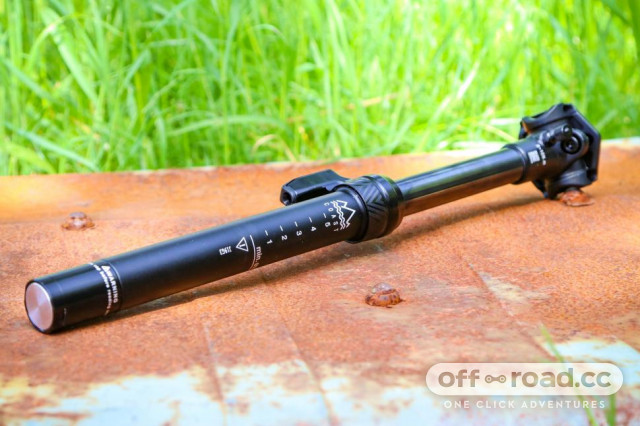 The Coast Suspension Dropper Post from PNW Components is designed primarily for the gravel/adventure market, and it works pretty well. The dropper works quickly and smoothly, while the suspension element takes out the worst of the hits. 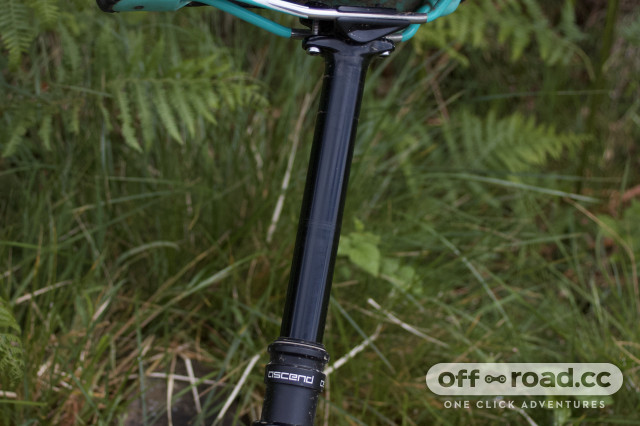 The Brand-X Ascend XL is a well priced, nicely made and cleanly designed cable-actuated dropper post that works reliably. It's simple to fit and has a good remote lever, while the seat clamp is similarly no-nonsense. The long lower section won't suit small or kinked seat tubes, however, and it's relatively heavy. 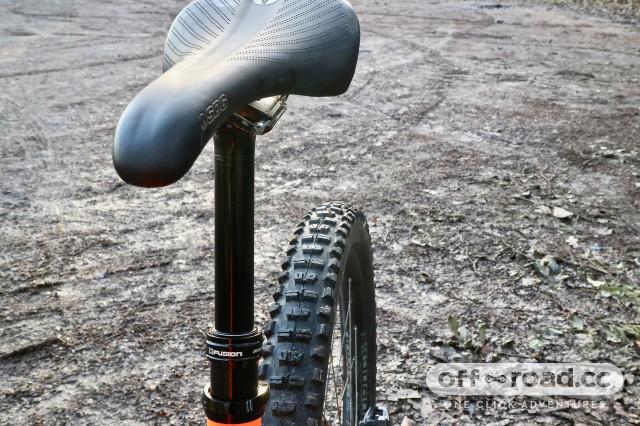 During the four months testing, I’ve not heard a peep out of the Manic, it’s worked flawlessly. The new post has a smooth, quality action, which for a dropper costing £200 is impressive. It has taken X-Fusion a while to get things sorted but we reckon the 150mm Manic is one of the best dropper posts on the market for the money. If you’re looking for your first dropper post this should definitely be on your hit list, it really is that good. 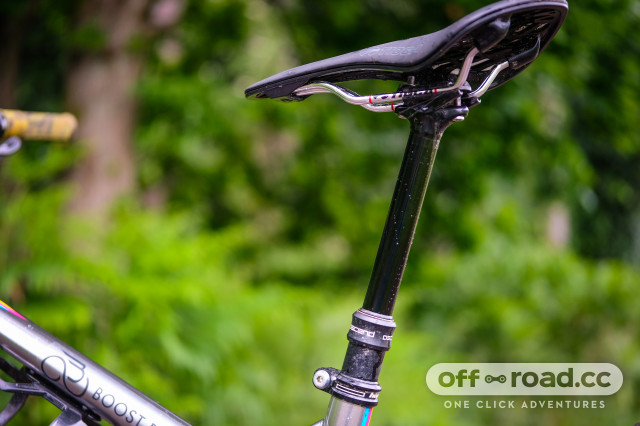 The  Brand X Ascend 150mm Dropper post is an internally routed post that is a bargain buy and one that works well as long as you look after it. It has a long overall length though so might not fit in all bikes. This is a bargain post that will give a lot of bang for your buck. It’s not the most refined but you can improve things by swapping to an aftermarket lever for better feel. And the cherry on the cake is that it's less than £120 on CRC at the moment (at time of publishing) so if you are looking for a cheap upgrade or a dropper for a second bike then the Ascend will do the job in hand for less than its rivals. 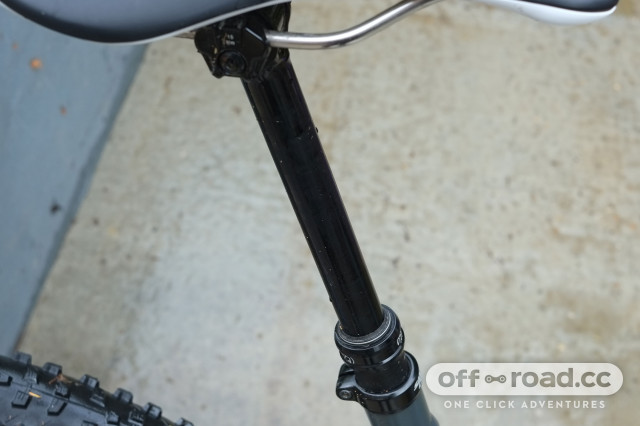 PRO is Shimano's house brand and the Koryak Dropper has a 170mm drop, internal routing and infinite position adjustment. It's proved to be a smoothly functioning post, with a well-made lever - it’s only compromised by the unreliable single bolt clamp for the saddle. 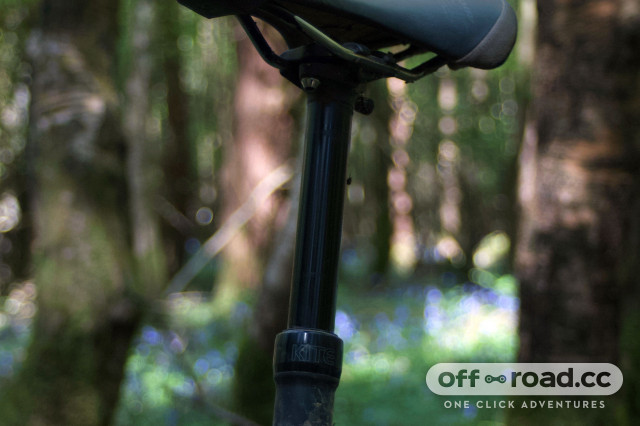 Ritchey's WCS Kite dropper post might only have a maximum drop of 125mm and three height positions to choose from, but it brags a relatively simple internal system that crucially can be serviced easily and it's proved itself to be reliable and tough. 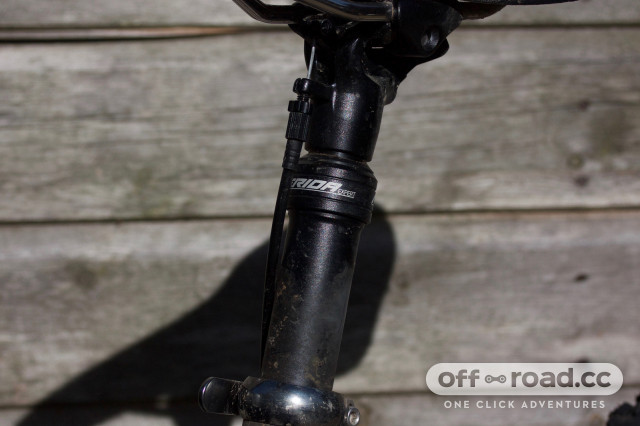 After a few months of dryish trails and then some typical late Autumn weather, the Merida Expert dropper has kept coming back for more. The best way to sum it up is reliably basic - no hydraulics or electronics, just a simple, externally routed cable actuated remote lever. Unlike many, it's also available in the narrower 27.2m diameter.