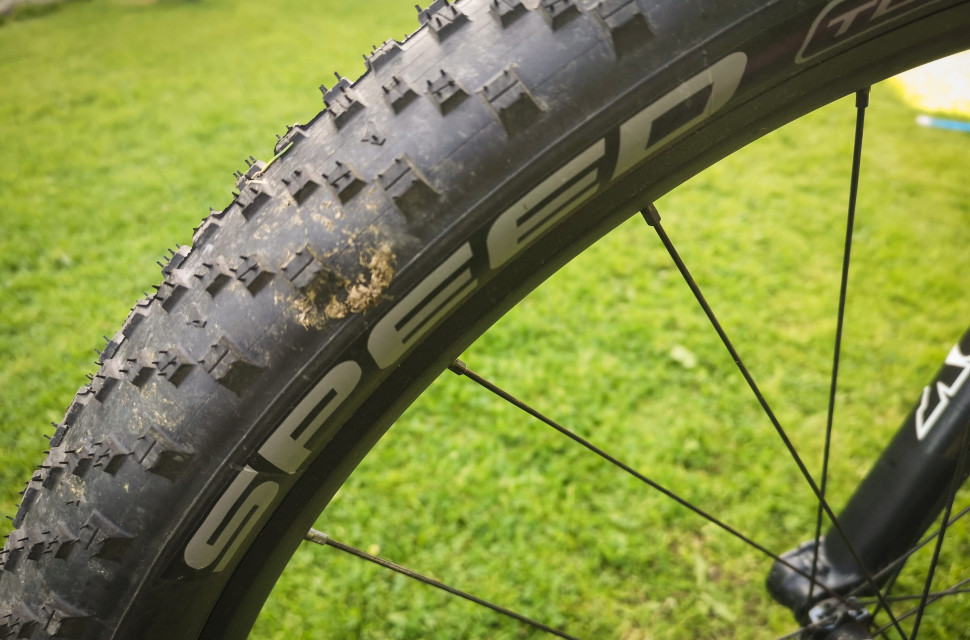 The Speed from new brand Wolfpack is aimed at XC racing, marathon and general XC riding. It's fast-rolling, tubeless ready and reasonably light, with more grip than you might expect and enough strength to withstand real-world use. It works well across a wide range of conditions – and even the price is good.

Given that the Speed is the lightest in the Wolfpack range and aimed at racers, the tread is impressively meaningful. This is not a semi-slick that needs packing away at the first sign of drizzle. 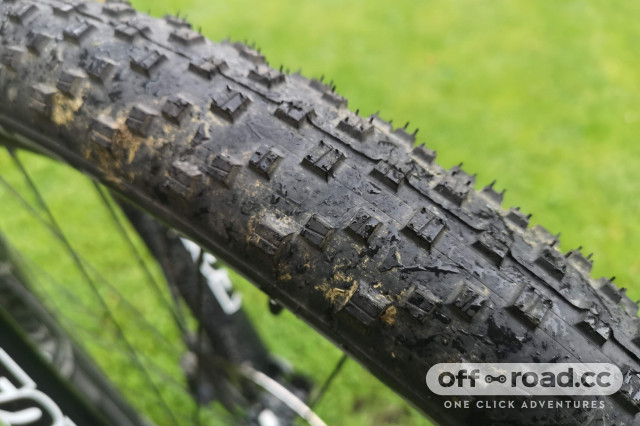 The rubber feels soft for this kind of tyre. Wolfpack do not quote details about the compound, other than it being called ToGuard, but despite its softness it wears well (even with a higher than normal amount of road miles thanks to a partly locked-down test period).

Tubeless installation is extremely easy without needing tyre levers, and it inflates with a standard track pump instantly. No mess, no frantic pumping, just easy and simple as it should be. 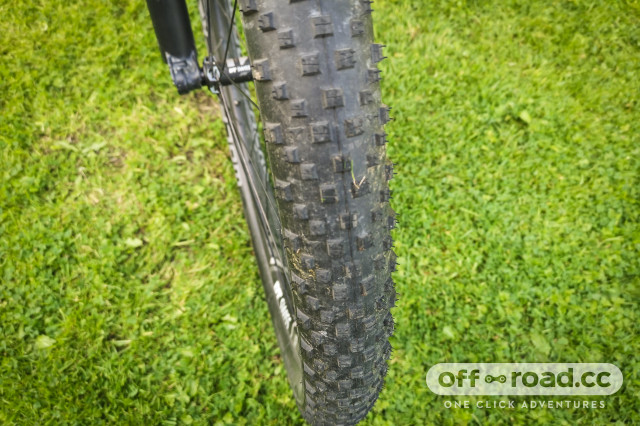 Punctures are a greater risk with light and fast tyres like these, but the Wolfpack copes well with real-world terrain. I didn't have a single puncture, and the carcass completed the test with no major cuts or damage.

The square-block tread is wide-spaced and deep enough for all-weather use. It clears mud quickly, yet on hard trails and roads it rolls smoothly and quietly too – it's a fast tyre.

Traction on climbs is impressive, with tenacious grip on hard surfaces, grass and wet trails. It actually managed to scale steep inclines that seemed impossible before. 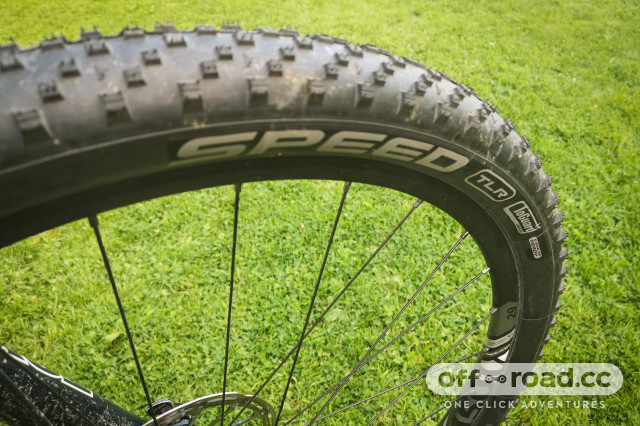 Cornering grip is far more tenacious than you would expect from a low profile, race-orientated tyre, though in the overall scheme of things it's obviously not aggressive, as a quick glance at the lack of shoulder knobs will tell you... it's still possible to push its limits in the dry, and easy in the damp or wet. 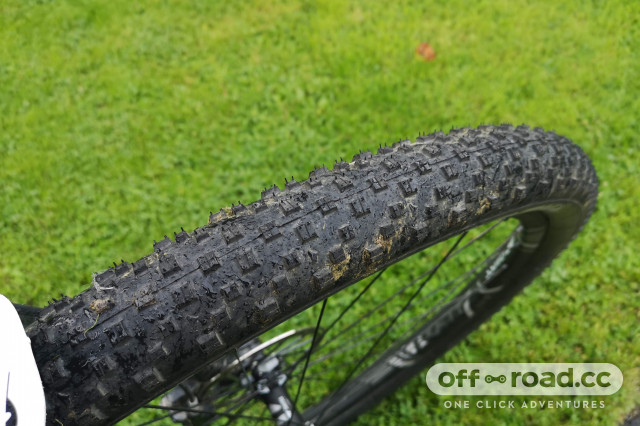 The Wolfpack Speed is a fast, reasonably light tyre that offers impressive grip for its weight and rapidity, and its dependable in a wide range of conditions. The performance is excellent – and it's cheaper than all rivals.