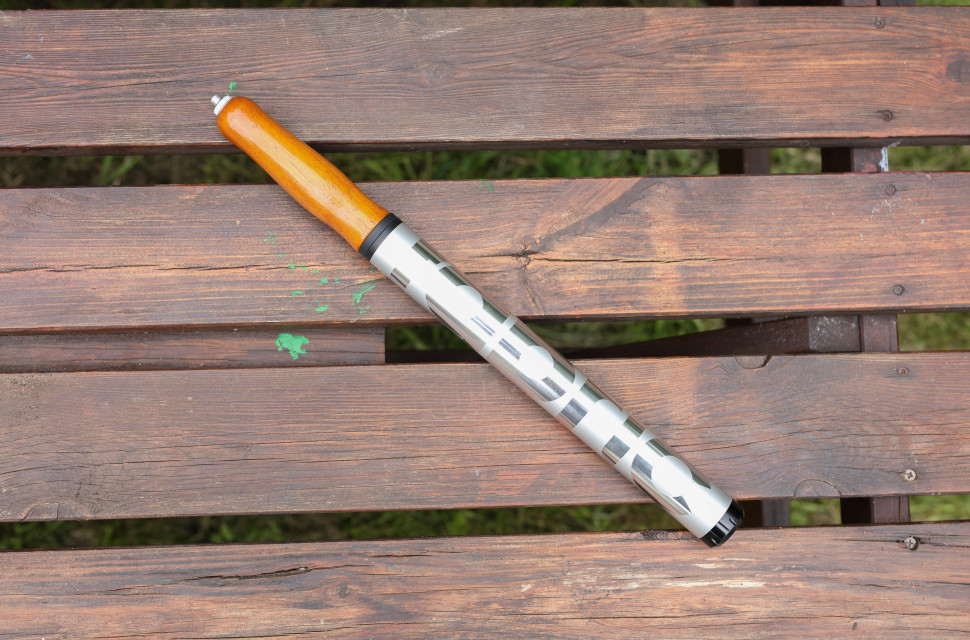 Liam Mercer
|
Nov 3 2020
|
Overall
Quality
Performance
Value
What's good?
What's not?
Buy if...
You value style over anything else

The Fabric Megabar is simple, well made and delivers a decent amount of air from its old-fashioned design. But while it looks nice, it’s too large to be seriously useful on the bike despite coming with a mount, and not as fast as a track pump at home. It also takes a surprising amount of effort to work.

At 41cm, the Megabar has a 162cc capacity and can blow tyres up to a maximum of 50psi. It comes with a braided hose with an easily-changeable head that fits Presta or Schrader valves.

To the Megabar's credit, it oozes quality with its turned wood handle and sandblasted aluminium body. It looks cool and feels solid. 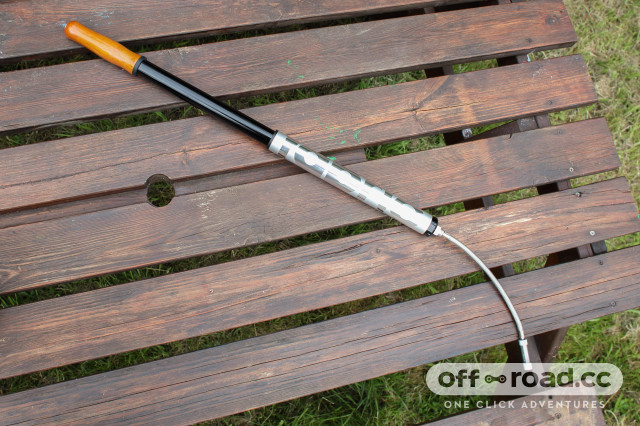 In action, however, its old-school design just feels old. It's fiddly to remove the hose from the handle and, once connected to a valve, the pump takes a fair bit of effort to compress. 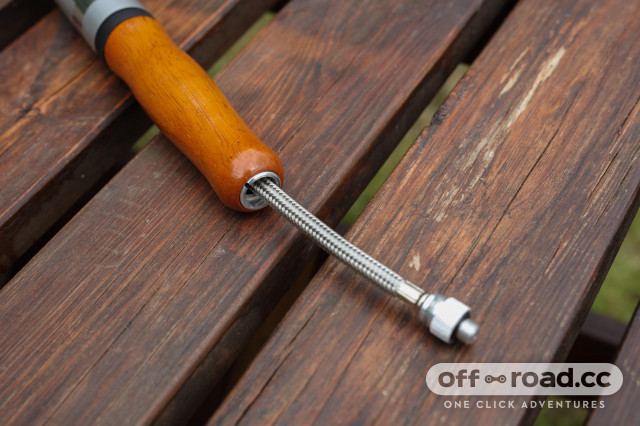 It makes quick work of inflating big-volume rubber, but smaller pumps – such as the 25cm Topeak Mountain TT_G – do the job just as quickly, and with a lot less resistance. 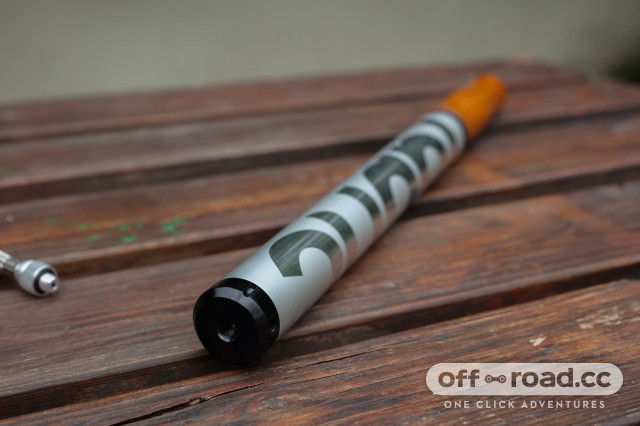 It’s hard to place the Megabar. It would be easy to tout it as a pump for adventure biking but it’s a long chap, even when mounted on the bike with its included mount. 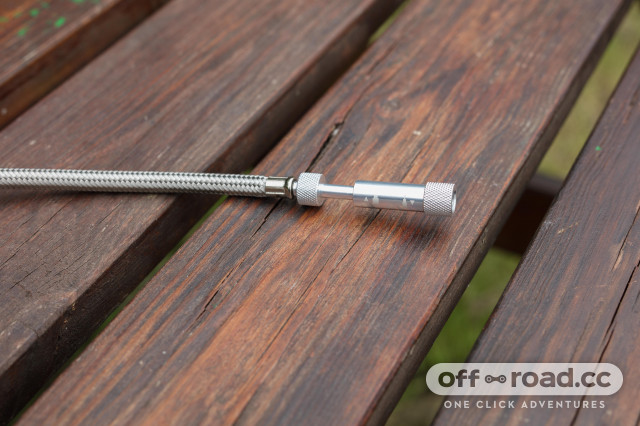 If you’re looking for a stylish, inefficient pump that doubles as a self-defence tool, the Megabar fits the bill. Although it's built very nicely, its performance just can't live up to its looks, let alone justify its awkward extra size. It's fiddly, tough to compress and too big to store in a pack – it's a pump to be seen with, not one to be used.

Is that 50psi limit correct?  If so what's the point of alienating over 50% of your market - especially as this seems to be aimed at the touring crowd design wise.