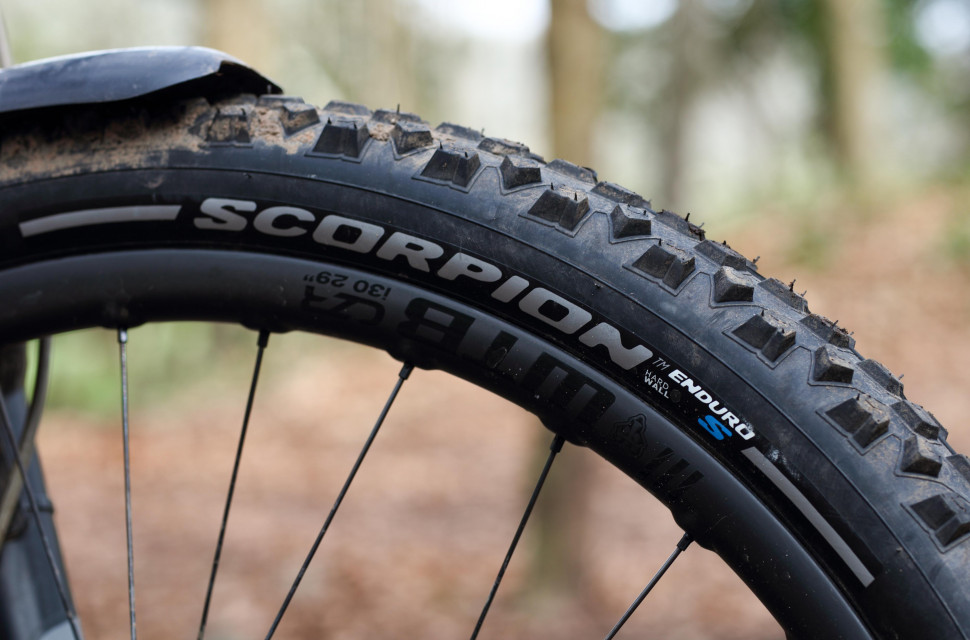 Liam Mercer
|
May 3 2021
|
Overall
Quality
Performance
Value
What's good?
What's not?
Buy if...
You're after a tyre that copes impressively in mixed conditions

The new Pirelli Scorpion Enduro S is designed for soft terrain, yet proves a capable all rounder. It rolls really quickly and provides impressive confidence in both wet and dry, though it can just get a little skittish in the latter.

The Enduro S gets a HardWALL casing, which pairs bead to bead protection with strips of hard rubber just above the bead. This is designed to minimize pinch flats and offer a bit more support at lower pressures. 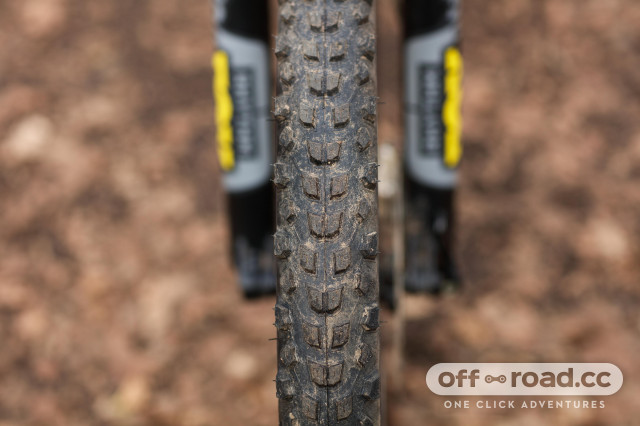 I put the HardWALL casing firmly to the test, bottoming the tyre out multiple times only to roll away puncture-free. 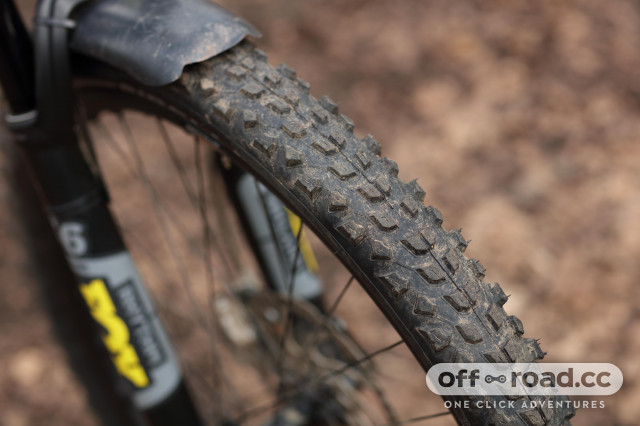 The tread is fairly unusual-looking, if only because so many brands take inspiration from the mighty Maxxis Minion DHF.

The Enduro S goes its own way with a tall, ramped centre tread with similarly sized shoulder knobs, something that doesn’t look ideal for cornering in soft conditions – compare this shoulder to the aggressive rail found on the Schwable's Magic Mary and you’ll see what I mean.

Thrown onto a rim with a 30mm internal width it comes up very round in profile, but that results in a tyre that rolls impressively well. I’ve been able to wrench myself up hills really comfortably on this. 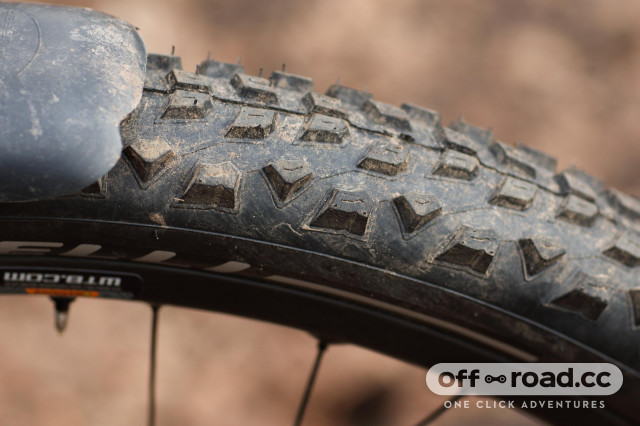 The Scorpion Enduro S feels a little nervous as you lean it into a corner, at least at first – it doesn’t take long to get used to the its agility and really take advantage of it. Because of that round profile it’s not only quick to lean in, it’s also quick to change direction too, and it’s really welcoming of minor steering adjustments mid-corner.

Learn to trust those short shoulder knobs and the Enduro S is a surprisingly confident tyre when you're changing direction.

That said, it doesn't take too long to find the limit for lean angle. Coming in to a bend a bit too hot, I've leant the bike that extra bit – only to find the front wheel washing away. Granted, this happens with all tyres, but it happens a smidge sooner with the Enduro S. 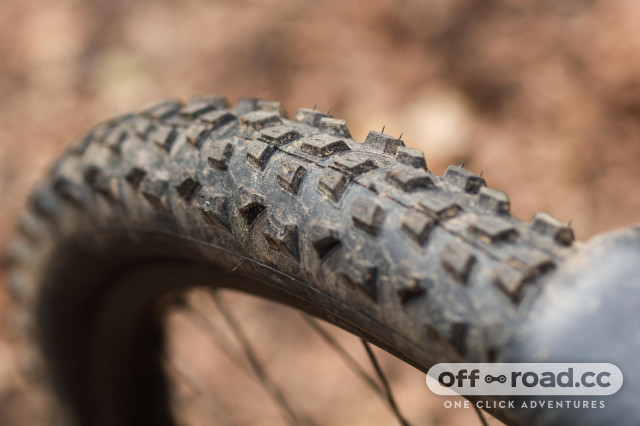 Pirelli has designed this for soft conditions, and that’s where it excels. It digs in and holds a corner impressively well, and easily clears mud. However, once things get bone dry the tyre doesn't feel quite as sure-footed, especially in loose corners. It's hard to put full confidence into the tyre because of this.

The Enduro S is up against the likes of the Maxxis Shorty with its similar mixed-conditions claims, and the Enduro S is far less draggy – plus it's more confident over hardpack and in drier conditions. It’s also cheaper at £63. The Shorty is £75 in its DoubleDown casing version.

However, the Maxxis outperforms the Pirelli in more seriously sloppy conditions. 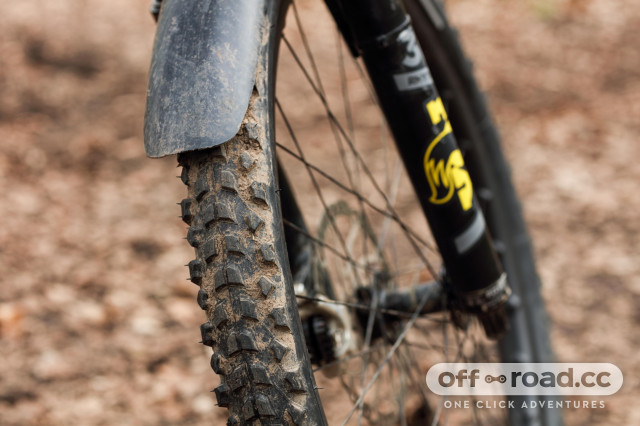 The Pirelli Scorpion Enduro S makes for a solid mixed-conditions tyre. It balances its performance between wet and dry rather impressively, not excelling at either extreme but doing impressively well for a broad range in between.